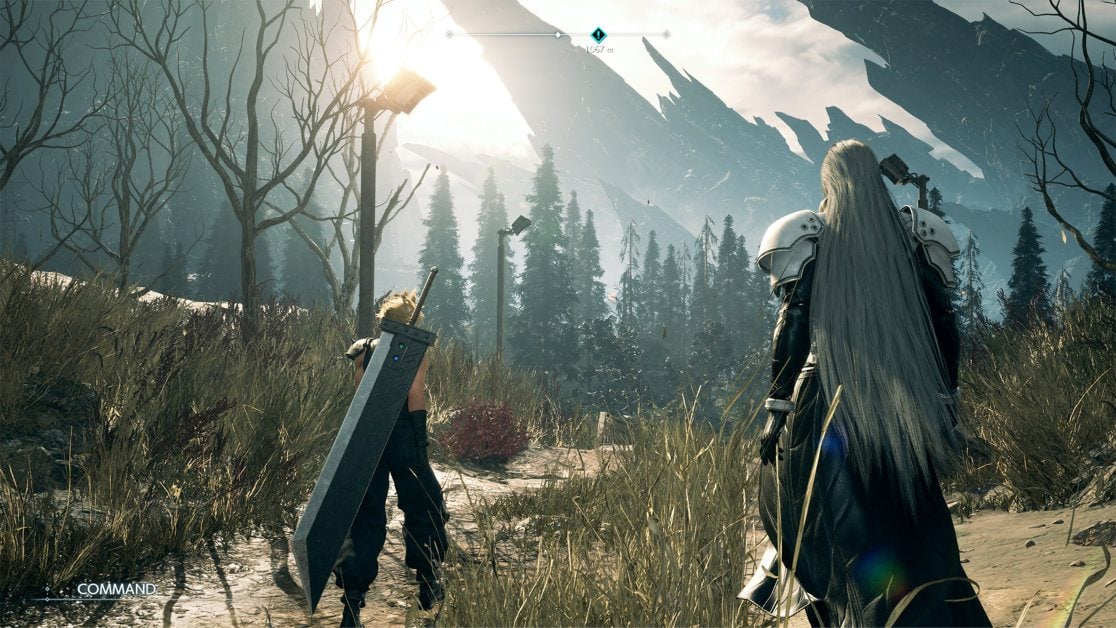 When Final Fantasy 7 Rebirth was recently announced, it was revealed as a PS5 exclusive and we’ll tell you why.

Final Fantasy 7 Rebirth is the second part of the FF7 remake. During its June reveal, some were taken by surprise that FF7 Rebirth would only be released on the PlayStation 5.

Final Fantasy 7 Remake was initially released on PS4 in 2020, before a PS5 port arrived in 2021 with the exclusive chapter expansion, INTERmission. However, it seems going forward on console, the PS5 is the only way to play this remake series.

When speaking to the Japanese gaming website “Gamer”, Yoshinori Kitase, the Executive Producer at Square Enix revealed why FF7 Rebirth is coming to PS5 but not PS4.

The stress would be too much for PS4

Aside from the graphics being a factor, Kitase revealed that the PS5’s speedy SSD played a huge part in the decision. In a nutshell, it is suggested that the loading times for FF7 Rebirth would frustrate fans and could break immersion.

“Of course, the quality of the graphics is a factor, but there’s also the speed of access to the SSD,” said Kitase. “As those who have played the original version can imagine, the story will take place in a vast world after escaping from Midgar.”

He continued that FF7 Rebirth: “will also depict the world that spreads out from this point onward, so loading stress will be a major bottleneck in this regard. In order to clear this problem and play the world comfortably, we felt that PS5 specs were necessary.”

“I felt that PS5 specs would be necessary to overcome this problem and play the world comfortably,” concluded the FF7 executive producer.

More Final Fantasy goodness is on the way

So there you have it, that’s the reason why FF7 Rebirth will not be coming to Sony’s last-gen console. Are you disappointed that the second part of the FF7 Remake won’t be coming to PS4? Let us know across our social media channels.

Final Fantasy 7 Rebirth is expected to release for PS5 in late 2023 to early 2024. In the meantime, Crisis Core: FF7 Reunion releases later this year across multiple platforms.