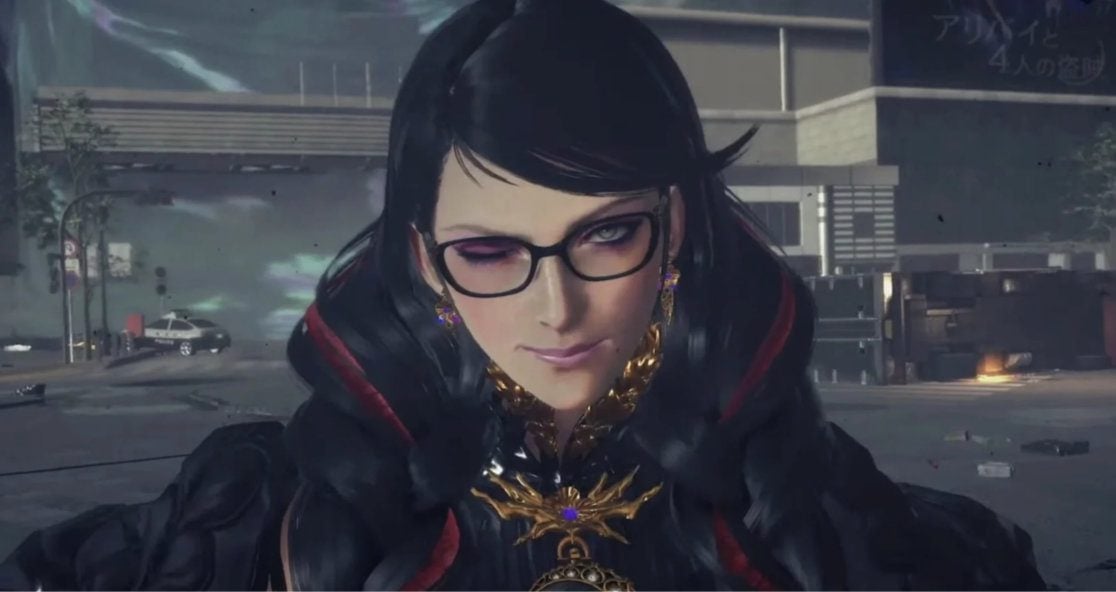 Update 13/07/22: It’s official, Nintendo has announced that Bayonetta 3 will release this year on October 28th for the Switch. Furthermore, we have also been treated to a new gameplay trailer. Splendid!

Original Story 13/07/22: The long-awaited Bayonetta 3 has been rated for Nintendo Switch, which suggests a release date could be coming soon.

Developed by PlatinumGames, Bayonetta 3 was first announced at E3 2017. Since that time, we’ve heard very little about the threequel, let alone when it will be exactly released. Though, we were treated to an epic gameplay trailer in 2021.

However, that release date might be on the horizon, that’s if a recent PEGI and ESRB rating is to be believed. The news of the rating was shared by Twitter user, The_Marmolade.

The official Nintendo website doesn’t list the exact 2022 release. That being said, usually, when a game is rated by the likes of PEGI as well as the ESRB, it can often mean that a release date isn’t far away.

Hopefully, the release date of Bayonetta 3 is just around the corner because it’s been a patient wait for fans of the series. So with that in mind, it might be worth paying extra close attention to upcoming Nintendo Direct events.

Despite being a Switch exclusive, Bayonetta 3 executive producer, Hideki Kamiya, urged fans to plead with Nintendo for the hack-and-slash action game to release on other platforms. However, it’s rumoured that the original Bayonetta voice actress might not return for the third game.

Are you looking forward to playing Bayonetta 3 on the Nintendo Switch? Let us know across our social media channels.