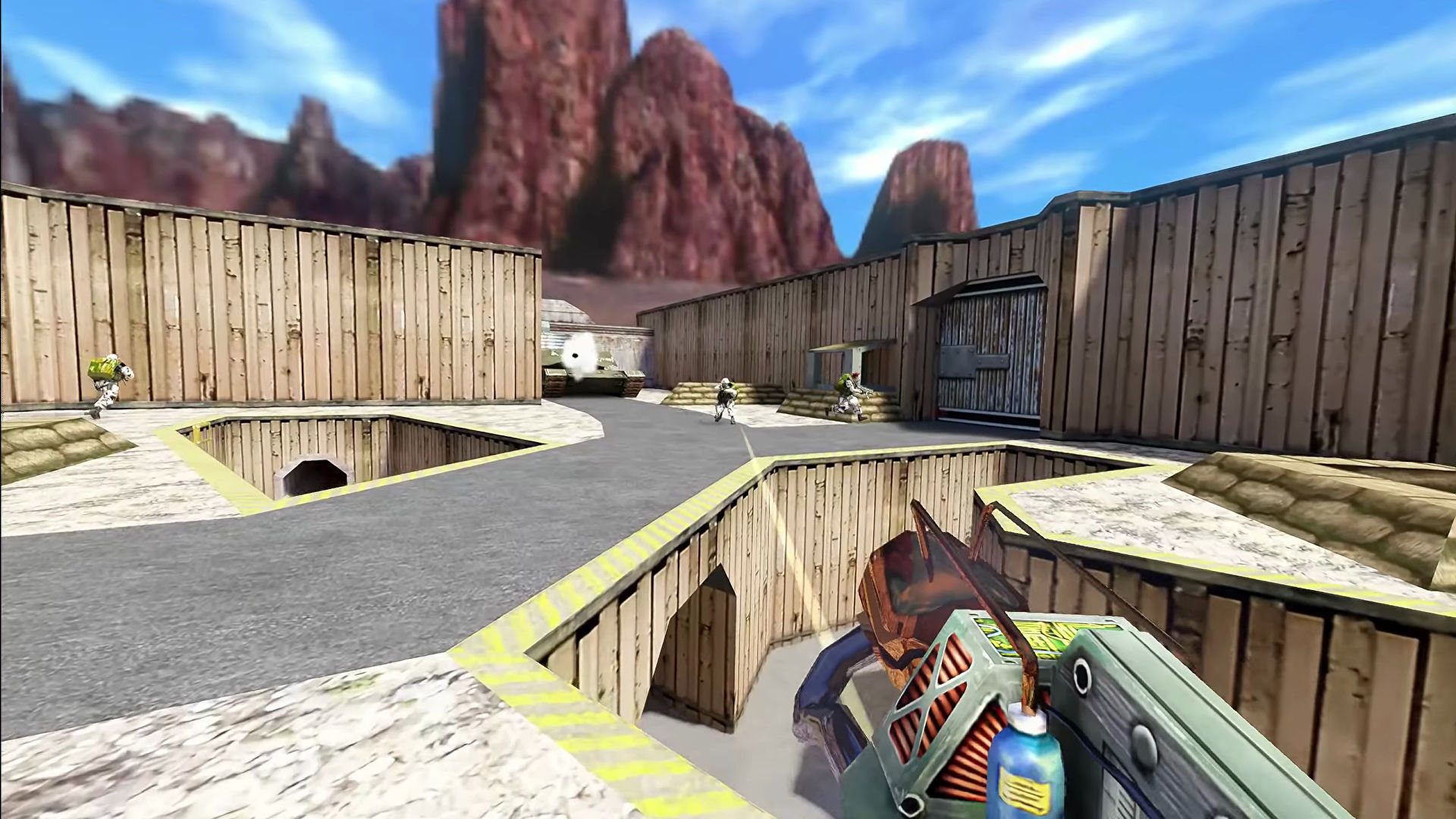 A talented indie developer is working on a ray-tracing mod for the original Half-Life, and it looks absolutely amazing.

The mod is being developed by sultim_t and judging by the Half-Life: Ray-Traced teaser trailer, we’re in for a treat when it’s finally released. The original Half-Life from 1998 is considered to be one of the best first-person shooters of all time and this mod will breathe extra life into this beloved classic.

The short teaser trailer which runs for less than one-minute showcases what the ray-tracing mod is all about. From global illumination, reflections, refractions, shadow effects, visual upgrades and more. A lot of great work is clearly going into this mod.

The trailer also gives us a comparison of Half-Life in its original form and with the ray-tracing mod enabled. To this day, Half-Life still feels great in terms of gameplay. However, this visual upgrade will make the 24-year-old game a little more modern.

Just from watching this trailer, I wish that Valve would release an official remaster for Half-Life for PC and consoles. Furthermore, an updated remaster of Half-Life 2 would also be a welcomed addition to new and returning fans. Sadly, I don’t think that will ever happen.

The ray-tracing mod is still in development with no set release date at this time. As the developer says: “Half-Life: Ray Traced will be released on github.com” when it’s ready.

Will you be checking out the Half-Life: Ray-Traced mod when it’s released? Let us know across our social media channels.