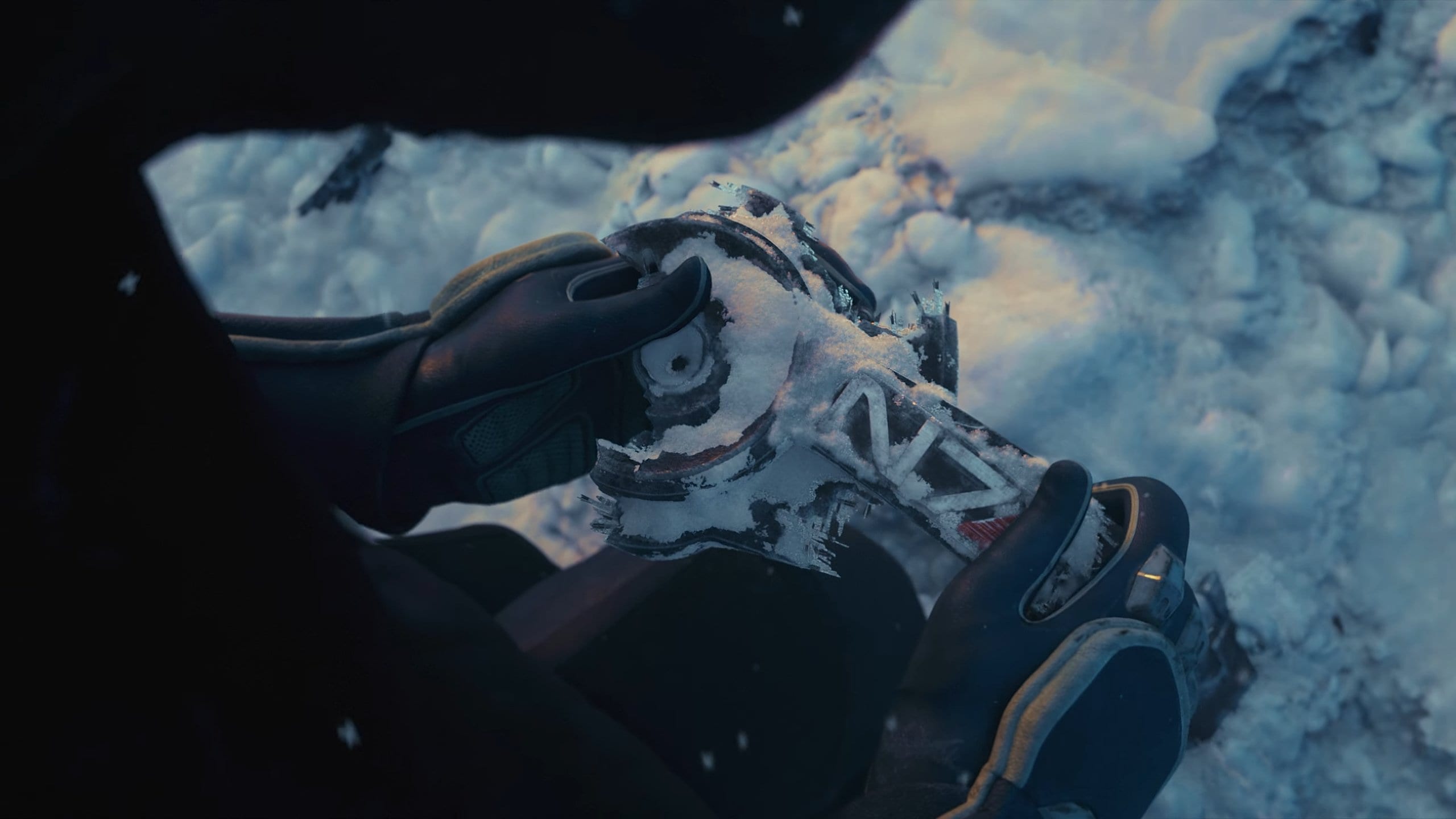 We’ve officially gotten our first look at the new Mass Effect game thanks to The Game Awards 2020! While it’s previously been confirmed that a new Mass Effect is in the works, this is the first time we’ve seen a glimpse of the game.

In case you missed it, check out the official reveal for the new Mass Effect game below!

The official description for the video reads as follows: “Get a sneak peek at the next chapter of the Mass Effect universe. A veteran team at BioWare is in the early stages of what is on the horizon for the Mass Effect franchise, and we are excited to show you where we’ll be heading next!”

We may have known it was happening, but we still couldn’t be more excited for the next addition to the Mass Effect series! Are you pleased with the new teaser trailer? Let us know by reacting to our Emojis below!

Who did you think deserved to the take the crown? While we gave Naughty Dog’s The Last of Us Part 2 a near-perfect nine out of ten, we also didn’t think Animal Crossing: New Horizons should have been overlooked!