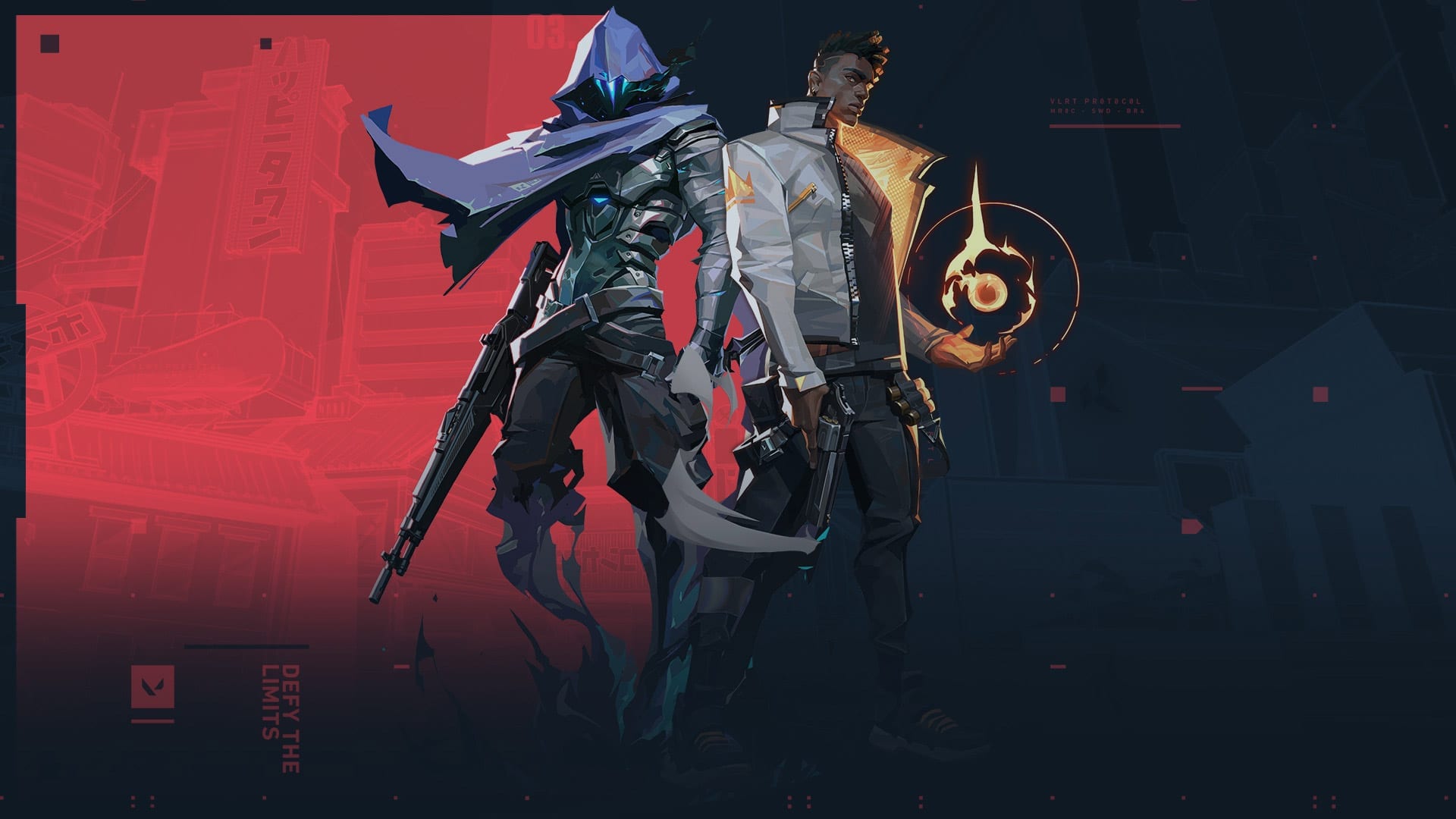 The Logitech G x Valorant tournament is about to kick off and GameByte has partnered with Logitech G to bring you all the behind-the-scenes action and event details you need!

GameByte spoke with Mark Weller from Vexed Gaming, a pro gamer who takes no prisoners and one of the contestants ready to take on the world during the Logitech G x Valorant tournament.

For those who’ve not yet experienced Valorant, there’s a lot to learn about the Riot Games’ shooter. Despite only releasing this year, Valorant has already become one of the hottest games in esports thanks to its focus on strategy, precision and skill.

We wanted to know how pro player Weller takes on the challenge of Valorant and – as it turns out – getting one of your five-a-day helps!

“Grab a couple of snacks, like a banana. Usually, that’s a good go-to snack for players to be honest,” says Weller.

Once your body is fuelled, Valorant is all about finding your own success with its different agents. Different Valorant agents will benefit your particular playstyle, but for pro gamers there’s benefits to swapping between characters. We asked Weller who his favourite agents are and why.

“My top pick personally has got to be Sage. She’s usually who I gravitate towards when I play. I feel like she’s really valuable to the team, and the team structure. Not as much as she was in previous patches but I think she’s super valuable,” says Weller.

“Phoenix, I really enjoy playing as well. Reiner is super strong, especially in the clutch scenarios. I enjoy playing Silver. And I’m going to be a bit dirty and go with Raze for my last pick. She gets a lot of hate and I played a fair bit of her in the closed beta.

Each Valorant agent has specific abilities to aid you in battle. Out of all of Valorant’s many agents, we wanted to know whose ability Weller would most like to have in real life.

“I’m probably going to go for Sage’s heal or Sage’s resurrect – you could do a lot of good in the world for them,” says Weller.

Weller has seen lots of exciting and thrilling moments in Valorant, but we wanted to know his firm favourite.

“I’d probably say my favourite Valorant moment so far is probably a Raze 4v1 retake and diffuse that I got.

“The opponents had gone into the bombsite, obviously planted the bomb, took out pretty much the rest of my team.

“I made my rotation through their spawn, went to face long and it was a pistol round, so all I had on me was the Ghost, which is like a silencer pistol. One of them must have been low, as I tagged him twice and he died. But the other three were clean headshots.

“The final guy was trying to play hide and seek or something, maybe to play the bomb down, but I managed to bait him out by tapping the bomb to trigger the audio cue to fake the defuse, lure him out, then I popped him in the head as well.”

Whether or not we’ll see such high-octane action during the Logitech G x Valorant tournament remains to be seen, but with such an incredible roster of talented players it’s definitely looking hopeful! So what is the event all about?

“The tournament is a 16 team invitational tournament where we’ll be teaming up with some friends and community members in an attempt to take home the lions’ share of £15,000,” explains Weller.

But does he think he has a shot at the big money?

“I’m hoping we can make it quite far,” Weller tells us. “I’ll be donating my winnings to a local charity and matching it up to a thousand pounds to help feed those who are struggling due to the pandemic. So it’d be nice to walk away with a healthy pot!”

With big-name gamers including the likes of Onscreen, Nookyyy and Maikelele, the Logitech G x Valorant tournament is already sounding like an unforgettable esports event, but is there anyone Weller doesn’t want to go up against?

“I guess me and Onscreen do have a bit of unfinished business,” says Weller. “It was a while ago now, we’re going back maybe 5 or 6 years ago. We were down at Epicland to play a tournament with some friends for a laugh.

“We come up against Craig’s team. He was using the SG in CounterStrike and he just constantly headshot me over and over and over. It felt like every round – without fail – he was just pinging my head off. I hate that gun!”

How can you watch the Logitech G x Valorant Tournament?

The Logitech G x Valorant tournament is going to be streamed by all the pro players taking part – including Weller!

“I’m gonna be streaming via my YouTube channel for the first time ever!” Weller says. “I’ll also be giving away some Logitech goodies during the tournament so be sure to swing by and hit that subscribe button!”

For the full list of contestants and to find out more about how you can take part in the action, check out our info article here!

Part of a paid partnership between GameByte x Logitech G.