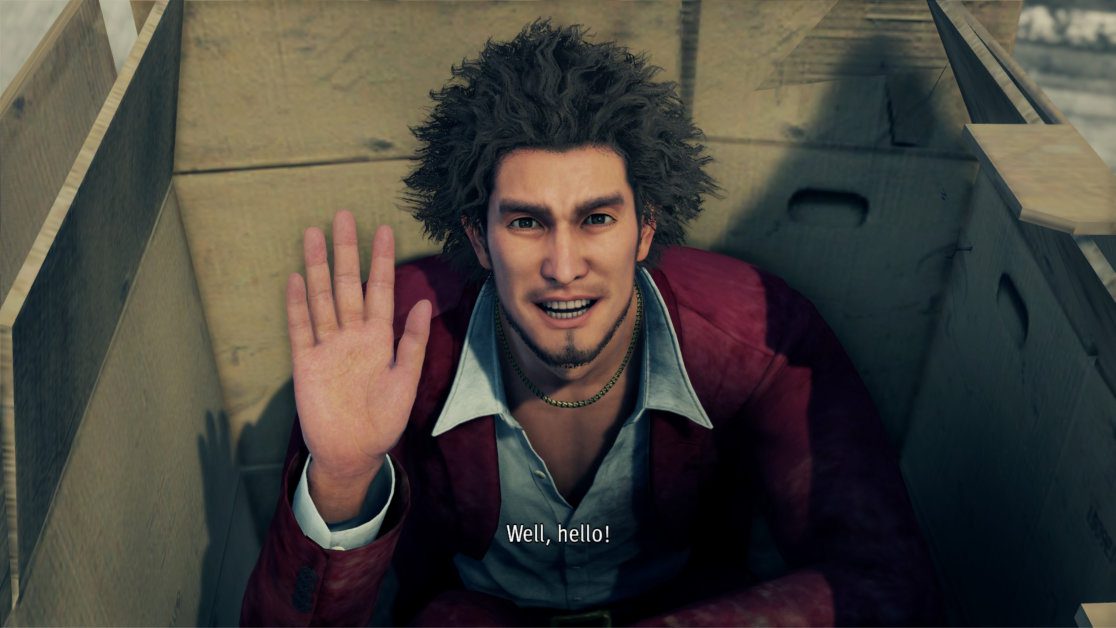 Here’s your first look at the upcoming Yakuza 8 from SEGA and Ryu Ga Gotoku Studio. However, its release might be a long way off.

When Yakuza: Like a Dragon was released in 2020, the seventh mainline entry in SEGA’s beloved action RPG franchise, it had taken the series in a new direction.

For starters, it no longer featured series favourite Kazuma Kiryu as its protagonist. Which to be fair, took some getting used to. Instead, Yakuza: Like a Dragon introduced a new leading character, Ichiban Kasuga.

We miss you Kiryu!

Secondly, in terms of gameplay, Yakuza: Like a Dragon made arguably its biggest change ever in the series. Fans were used to the free-flowing combat of previous Yakuza instalments. However, for Like a Dragon, combat was now turn-based, something traditionally seen in classic JRPGs.

Thankfully, for those fans put off by the turn-based combat in Yakuza: Like a Dragon, the spin-off series Judgment and its sequel, Lost Judgment features the free-flowing combat that many of us know and love. However, if you overlooked Like a Dragon, I’d really recommend checking it out.

With that in mind, when Yakuza 8 releases, it will retain the turn-based combat system introduced in Like a Dragon. So, whether you like it or not, that gameplay mechanic is here to stay for the foreseeable future.

As reported by the Japanese media outlet Famitsu, here’s our first look at Yakuza 8 during its very early production. In a video featured in the article, SEGA president Haruki Satomi spoke to RGG Studio’s Masayoshi Yokoyama providing our first look at Ichiban, Yu Nanba as well as Koichi Adachi.

Link to the YouTube video with Yakuza 8 footage (and a look at RGG Studio’s workplace I suppose lol)https://t.co/giNdj48npz pic.twitter.com/wfa4objjw0

Article states that the game will feature a new town; Ichiban has his hair tied back instead of an afro

Also, it appears Mirai Asakura (MMA fighter/YouTuber) will be in Y8

Furthermore, judging by the off-screen images, Ichiban is now sporting a tied-back hairstyle, rather than his afro from Like a Dragon. Interestingly, it seems that famed Japanese MMA fighter Mirai Asakura will also play some role in the game.

At this time, a release date or an official title hasn’t been announced for Yakuza 8, so we’re likely in for a long wait until it arrives.

That being said, are you excited to see the first glimpse of Yakuza 8? Let us know across our social media channels.