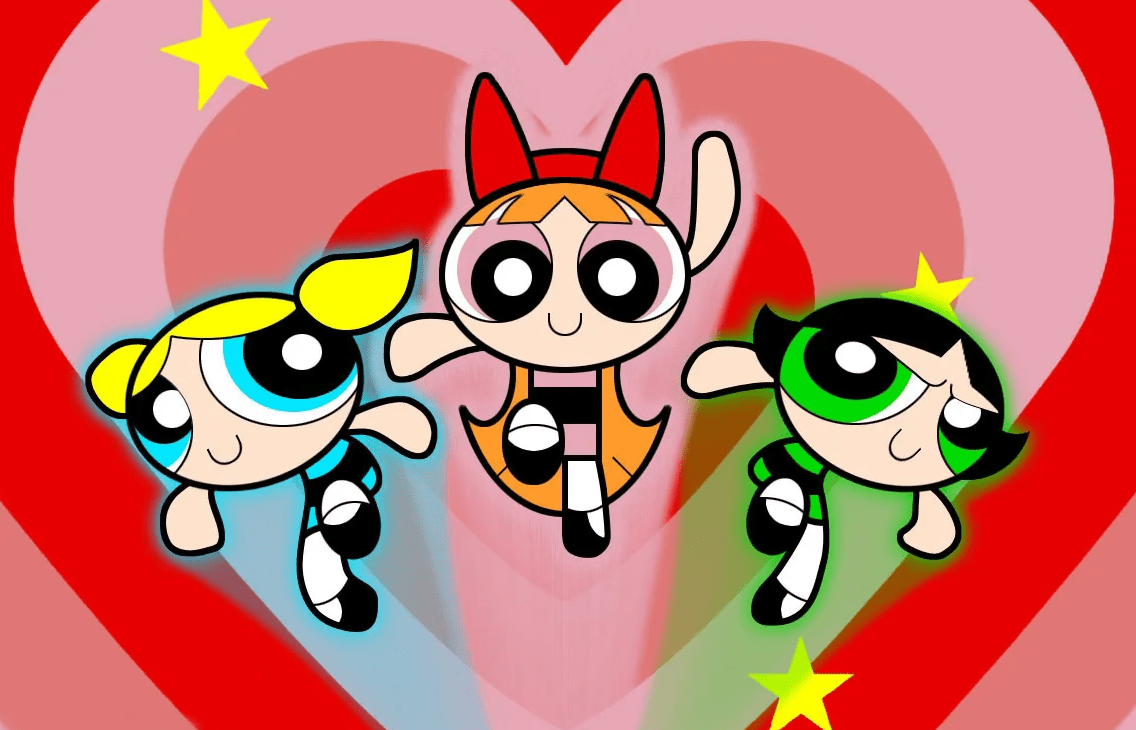 Iconic cartoon characters The Powerpuff Girls are getting a new reboot at Hanna-Barbera Studios Europe.

Cartoon Network and Warner Bros have officially announced a reboot of the much-loved cartoon show. The show previously ended in 2005 after a run of 78 episodes. It originally premiered in 1998 on Cartoon Network.

This new reboot is being created by the studio behind The Amazing World of Gumball. Craig McCraken, creator of the original Powerpuff Girls show, will be coming on board to help develop the new one.

And this isn’t McCracken’s only new show. He’s also reportedly working on a reboot of Foster’s Home for Imaginary Friends. This was another Cartoon Network show, aimed at younger children, which aired between 2004 and 2009.

Fans of the classic cartoons will be pleased to hear about the reboot, though we’ve yet to see anything from the actual show. It’s still in development, and it’ll be a while before we get a look at it.

This isn’t the only reboot the Powerpuff Girls has had, either. Another reboot ran for three seasons after it aired in 2016. There’s also a live action series based on the Powerpuff Girls in development for CW, but production issues have slowed it down.

Powerpuff Girls follows supergirls Blossom, Bubbles and Buttercup, the iconic trio who face off against supervillains in a bright and whimsical world.