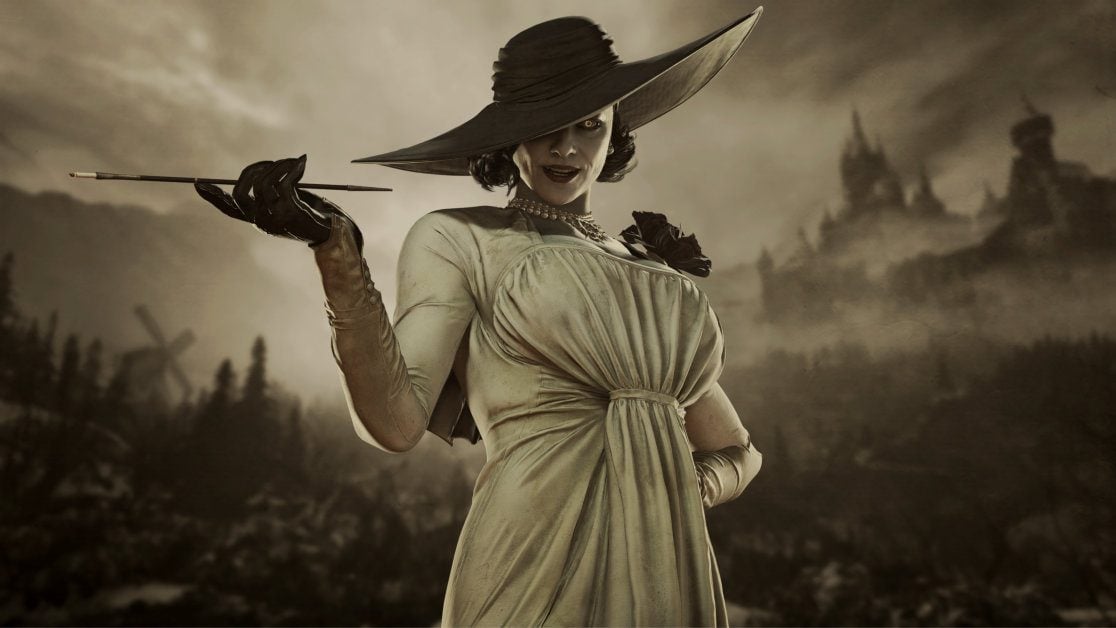 The Resident Evil Netflix showrunner Andrew Dabb has reiterated that he wants Lady Dimitrescu to star in future seasons.

This is not the first time that Andrew Dabb has expressed his desire for Lady Dimitrescu to feature in the Netflix adaptation. Back in May, he said: “Village is part of our lore. If we want to put a giant vampire lady in Season 2, we can. I’m not saying we’re going to, but it’s an option”

However, during a recent interview with Polygon, Dabb has once again made it clear that he wants Lady D! “Over the course of the series, I want to bring everything in… Left to my own devices, I want Lady D, I want the plant monster, I want it all,” said Dabb.

Could we also see the daughters of Lady D?

That being said, Dabb curbed his enthusiasm a little by suggesting that as great as it might be to feature beloved Resident Evil cameos, such additions will be approached “judiciously [and] responsibly over time.”

As much as I would love to see a live adaptation of Lady D and other iconic characters and monsters from the series, I wouldn’t want them to be a cluster bomb of cameos. Some characters would deserve more than a brief one-episode appearance.

In my opinion, the second season of Resident Evil needs to improve a lot to come close to justifying using other beloved characters from the series such as Lady D. To put things into perspective, Lady Dimitrescu is far more beloved by the Resident Evil community than this Netflix series.

Who else would you like to see appear in the Resident Evil series from Netflix? Let us know across our social media channels. Personally, I think Mr X, Nemesis and Hunters have to be in for a shout. Resident Evil is streaming now on Netflix.