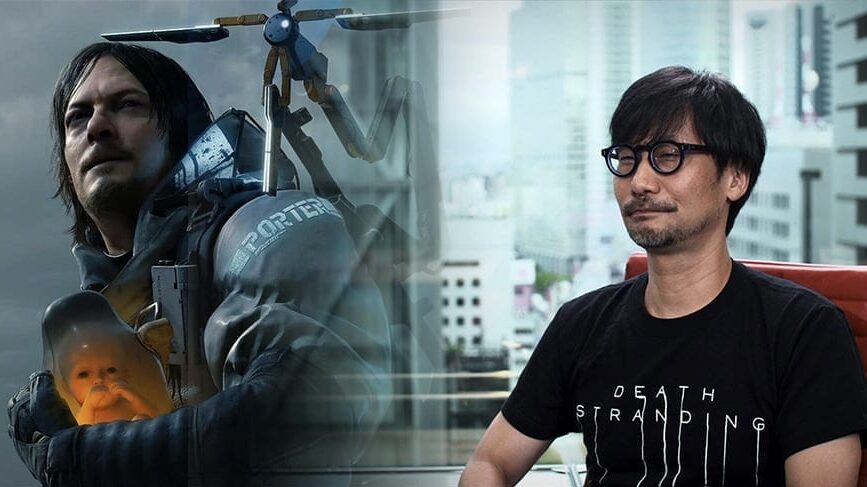 The upcoming Death Stranding: Director’s Cut isn’t actually a “director’s cut”, according to the game’s director, Hideo Kojima. Confused? Me too.

In a recent series of tweets, Kojima explained why he doesn’t think the new version of his 2019 game is a “director’s cut” while using movies as a comparison:

“A director’s cut in a movie is an additional edit to a shortened version that was either released reluctantly because the director did not have the right to edit it, or because the running time had to be shortened.

“In the game, it is not what was cut, but what was additionally produced that was included. Delector’s Plus? So, in my opinion, I don’t like to call “director’s cut”.”

Is the new Death Stranding a Director’s Cut?

Of course, it’s also worth mentioning that while various games are referred to as director’s cuts, sometimes the term is simply used for marketing flare. Even in the world of cinema, films can get away with using the term pretty loosely. I mean, like it or not, a missing two-minute scene still qualifies as a “cut”.

Hopefully, regardless of whether it’s a director’s cut or not, this new version of Death Stranding gives more players a reason to pick up the game. While Death Stranding is also available on PC, the new PS5 version is set to include extra story missions, some new weapons and a bunch of new battles.

Do you think the new Death Stranding is a “director’s cut”? Join the conversation on our social media channels!