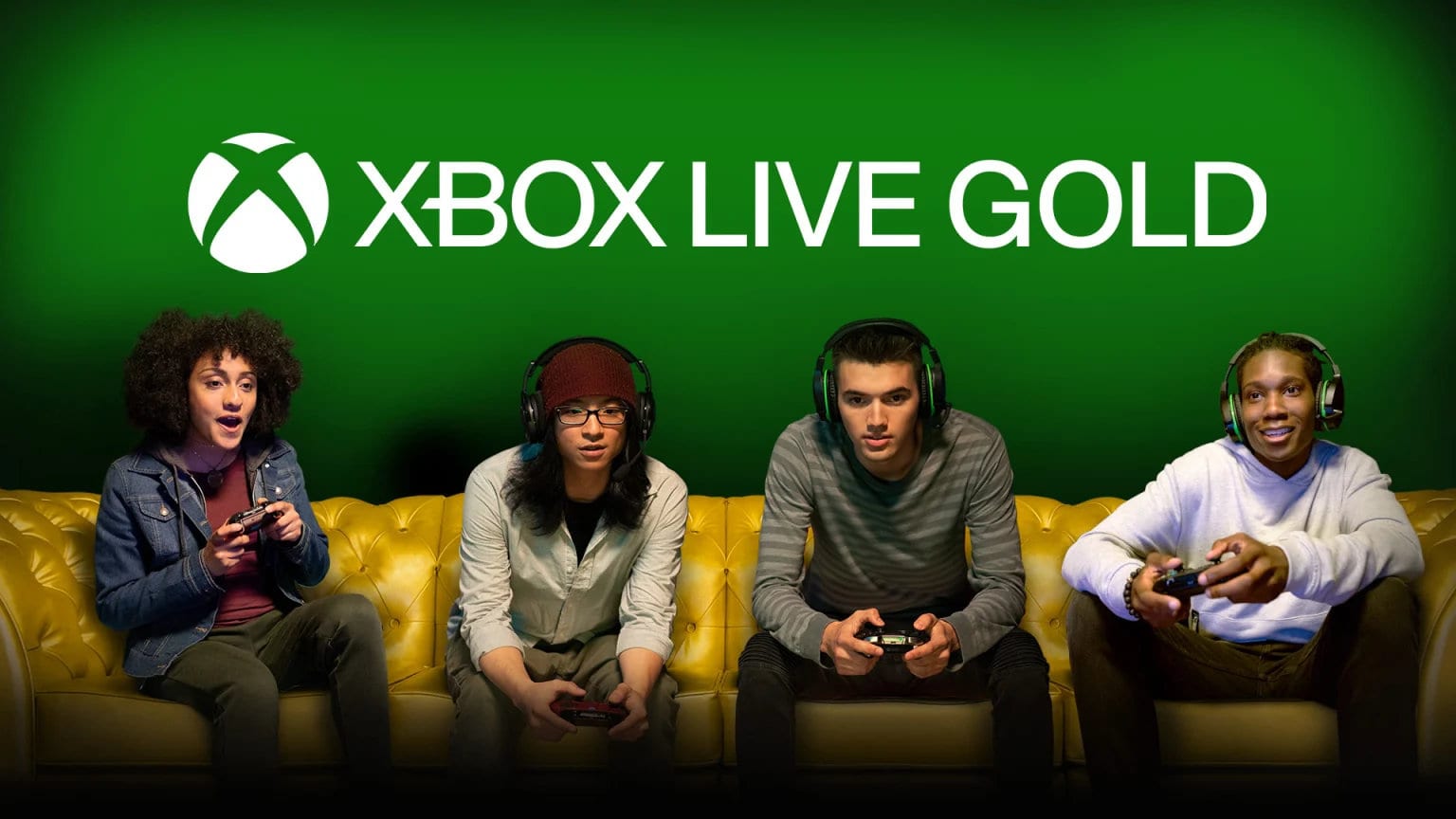 Recent rumours suggest that Microsoft is planning to ditch the Xbox Live Gold subscription in the near future.

Rumours of Microsoft ditching the Xbox Live Gold subscription have been circulating the internet for quite some time.  For starters, back in July 2020, Microsoft removed the option to purchase a 12-month Live subscription through its store.

Currently, you can only buy one, three, and six-month subscriptions for Xbox Live Gold at the time of writing. Though if you shop about, you can still buy twelve-month plans through third-party retailers.

Are plans already in motion?

Yet, rumours have been circulating once more that Microsoft is planning on ditching the Xbox Live Gold subscription altogether soon.

As reported by Pure Xbox (transcribed by VGC), industry insider Jeff Grubb revealed on the GrubbSnax podcast that plans are still going ahead to drop Xbox Live Gold.

“I knew for a fact that they were going to make a change before Halo Infinite, and I thought at least it would be dropped for free-to-play games because they weren’t going to charge people to play Halo on Xbox when they weren’t charging you to play it on PC or whatever,” said Grubb.

He continues: “Then they decided to raise the price and it looked weird, right? Why would they do that if they were going to get rid of Xbox Live Gold?

“I just wanted to reiterate, Xbox Live Gold is still on a board somewhere saying, ‘this is going to go away at some point’. Whether or not they’re actively talking about it right now, I don’t know, but they still have it on a roadmap saying, ‘Xbox Live Gold will be dropped at some point in the future.”

It’s quite clear that Xbox Game Pass is Microsoft’s main focus when it comes to subscription services, and at the time of writing the service has around 30 million subscribers.

In addition, Xbox Game Pass Ultimate offers not only Xbox Game Pass but also Xbox Live Gold. And it seems that this additional service is what might be replacing the basic Gold subscription. However, that’s just speculation on my part.

Furthermore, Grubb also believes that Microsoft might not be ditching Gold for another few years or at least until Xbox Game Pass has around 40-50 million subscribers. Finally, back in March this year, Microsoft removed the Xbox Live subscription requirement to play Free-to-Play titles, which was a very consumer-friendly move.

So, with the rumours of Gold going away, could we all be playing Xbox games online without a paywall? Obviously, we must always take rumours with a pinch of salt. But we would love to hear your thoughts across our social media channels.