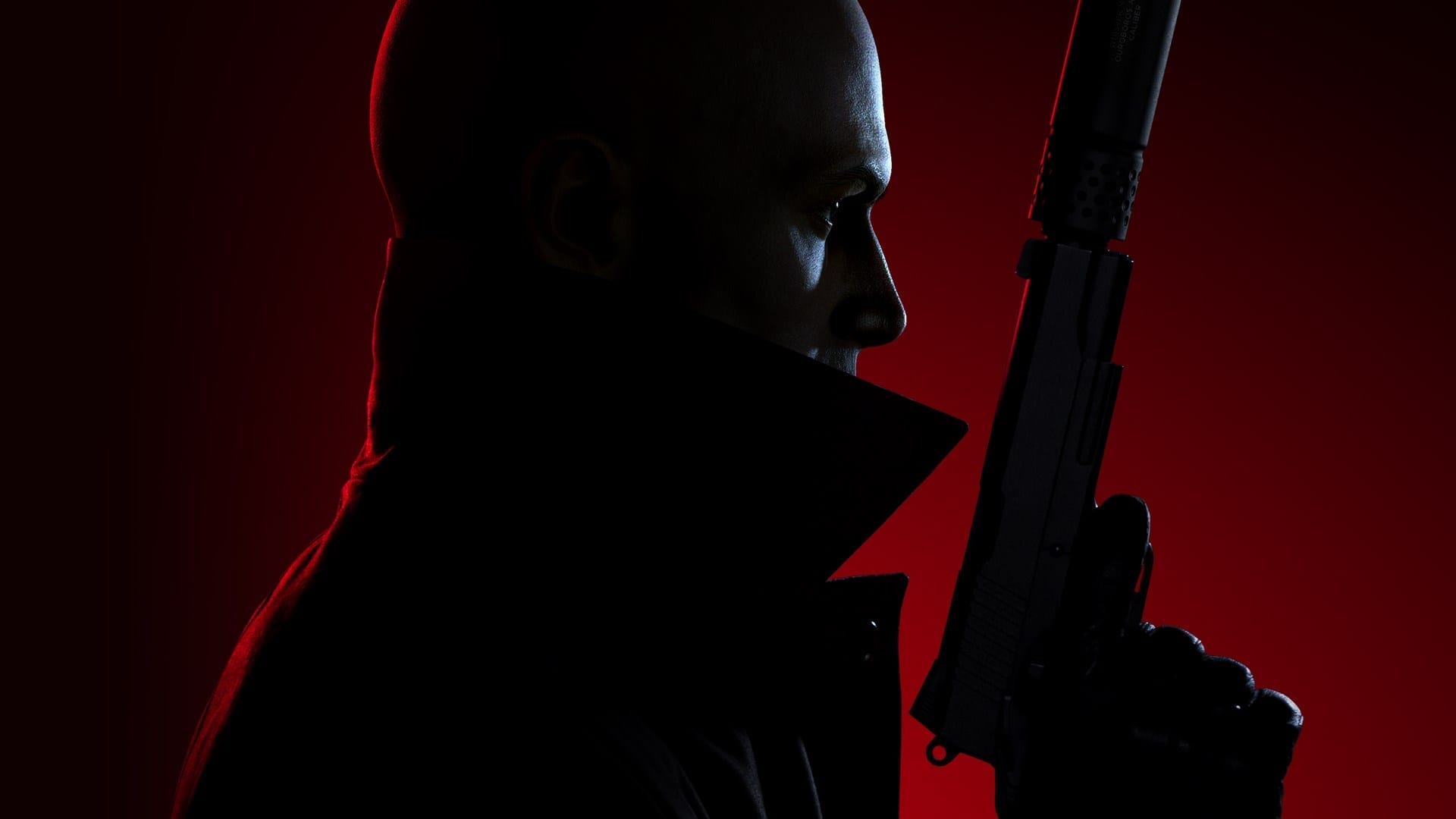 IO Interactive, the developer for Hitman 3, has teased a new development roadmap for content coming to the game throughout 2022.

Among the teases for Hitman 3’s 2022 content are new maps, storylines and game modes for players to enjoy. One of these maps is shown very briefly at the end of the video, with an attached release date of Spring 2022. You can watch the full thing below.

Another feature teased is the Elusive Target Arcade. It’s likely this will be a mode that allows players to play elusive targets more than once, which has been something the Hitman community has been asking for ever since the first game back in 2016.

One thing that stands out from the brief gameplay shown is a player using VR controllers to aim and move about, compared to the PSVR version which only utilised the DualShock 4 and headset. Because of this, it looks like Hitman VR will be best played on PC.

We recently learned that IO Interactive have big plans for Hitman 3 earlier this year when a community developer revealed more staff were working on the game than previously in the year.

More information about Hitman 3’s 2022 content will be revealed in January alongside the new PC features and Elusive Target Arcade game mode.