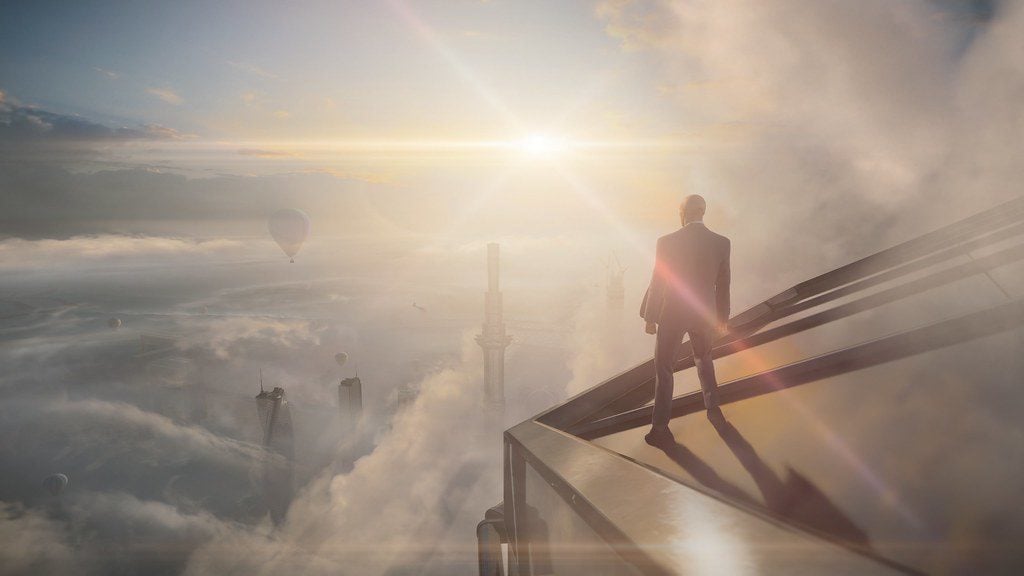 IOI Insider streams are typically done once per season, where community developers from IO interact with viewers, tease upcoming content and answer other questions about the state of the game.

While Hitman 3’s focus seems to have been on the controversial ‘7 Deadly Sins’ seasons, the most recent IOI Insider has teased further content coming to the game in the future once the campaign has concluded.

During the livestream, Travis Barbour and Clemens Koch from IO Interactive stated that more developers were working on Hitman 3 live content now than there were earlier this year [timestamp above at around 42:50].

“We very rarely share exact numbers of how many people work on each project so we don’t have an exact number […] but there are more people working on Hitman 3 now than there were a few months ago. We have exciting plans.”

This should be good news for Hitman fans, who were concerned that the focus of IO Interactive’s upcoming Project 007 was going to take away from Hitman 3’s post-launch support. But with more developers working on Hitman now than there were a few months ago, it looks as if more content could be coming than originally anticipated.

Hitman 3 post-launch content has mostly involved the ‘7 Deadly Sins’. This is a paid DLC for the game with monthly seasons with a special theme. The ‘Season of Envy’ begins this week, and is the sixth season of the campaign. Barbour also makes a slight gesture at plans for after the campaign: “Once we’ve released all the Seven Deadly Sins, we’ll start talking about what comes next.”

In related Hitman news, the first season is now available on GOG. However, the inclusion of online-DRM in the game has left us a bit puzzled as to why this release exists.

Are you still playing Hitman 3? What would you want in a future update? Let us know on our social channels!