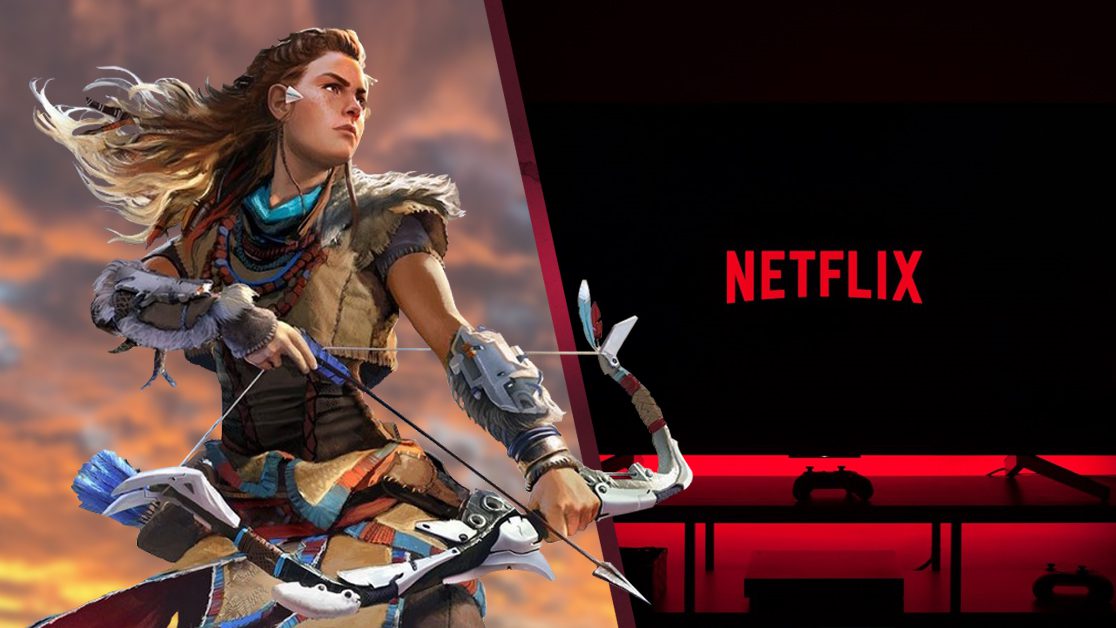 According to an industry insider, the upcoming Horizon show looks like it will be called Horizon 2074.

Another day, another bit of information from everyone’s favourite insider Jeff Grubb. This time, Grubb has shared the name and what appears to be the crew for the upcoming Horizon show. Which appears to be called, at least tentatively, Horizon 2074.

Grubb shared a link to a page for the show on the Directors Guild of Canada Ontario. Which contains a list of various crew members that are working on the show. Such as first assistant director Jack Boem, who’s worked on The Boys.

what did grubb say?

As spotted by VGC, Grubb has recently touched on some details in the show in a recent Giant Bomb video. “The show as pitched right now is called Horizon 2074 and it will split its time between the timeline you see in the games and the timeline of when things begin to fall,” said Grubb.

“The idea is that this is not a reboot or a remake or sort of a reimagining of the game’s storyline. It will take place parallel and sort of explain other elements that happened in the game.”

Grubb also noted in his tweet confirming the show is potentially called Horizon 2074, that due to conditions of tax incentives, the show will likely be set in Toronto due to filming there.

Judging by the name, it sounds like one of the timelines will be set in the year 2074. Likely covering some more of the events that took place that led to the robo-dinosaur apocalypse. So it will be interesting to see how it expands upon the original games.

Of course, this isn’t the only Sony game that is getting a TV show adaptation. A God of War show is also in development, which is set to air on Amazon Prime Video. While the Horizon show will air on Netflix.