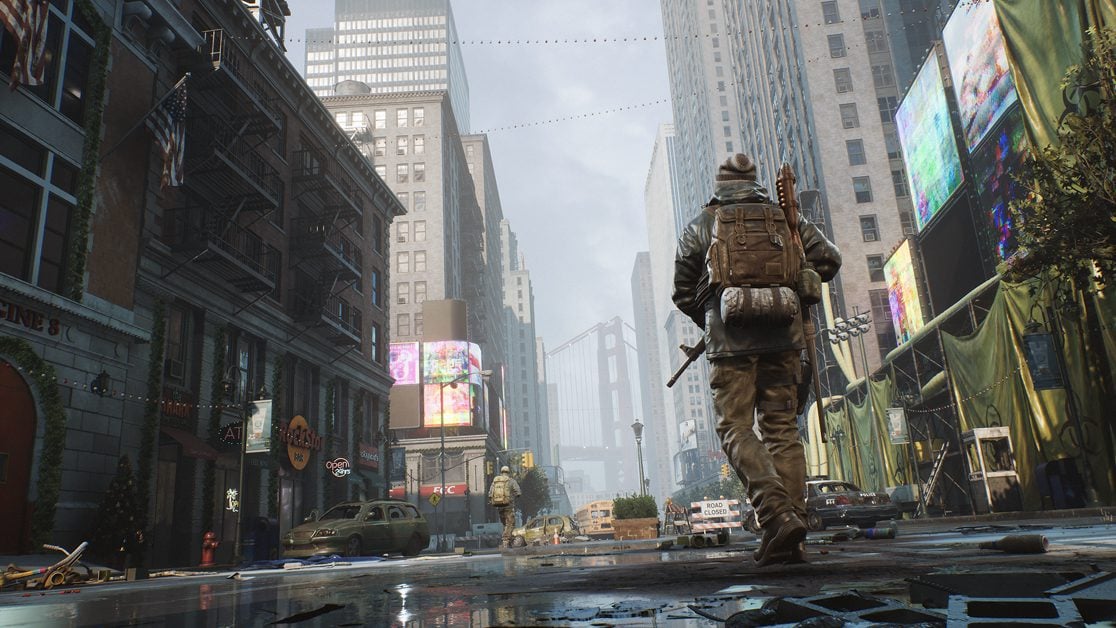 The most wishlisted game on Steam, The Day Before, apparently has used unpaid volunteers to work on the game.

As reported by Well Played, it’s come to light that developer Fntastic uses unpaid volunteers on what is currently the most wishlisted game on Steam, The Day Before.

On Fntastic’s website, the developer writes “Fntastic’s culture is based on the idea of volunteering. This means that every Fntastic member is a volunteer.” Which obviously led to some confusion.

In a statement to Well Played, Fntastic attempted to clarify what part time volunteers do. “During the short history of our company, there have been many people who approached us and wanted to help in different ways. It doesn’t relate to code writing, or development itself though, but other important things such as moderation, localization, or simply rooting for us and cheering us up.“

What Fntastic fails to acknowledge is that both localisation and moderation is actual work that takes time and effort. Both of these roles are ones that deserve to be paid, as they are not easy. But Fntastic made no comment on whether it would be changing how it approaches “volunteers.”

Earlier this year, The Day Before received a delay, which Fntastic explained the reasoning behind to IGN. The delay is due to the MMO switching development to Unreal Engine 5. Meaning the game is now going to be released March 1, 2023.

This whole situation is an important reminder that every aspect of game development, even right down to moderation, is important. Hopefully Fntastic will soon change their tune, and pay its staff properly.