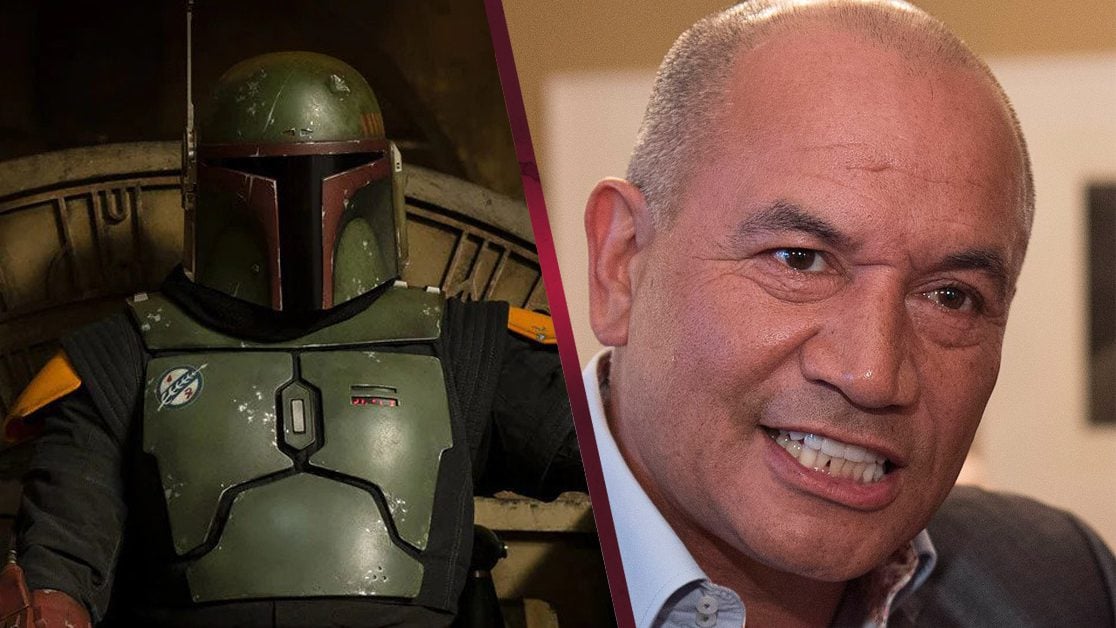 It looks like Boba Fett could be in an upcoming Star Wars video game, if comments from actor Temuera Morrison are to be believed.

While it unfortunately got cancelled, Star Wars: 1313 would have let us play as Boba Fett, and it looked good too. We’ve been able to play as him in the recent Lego Star Wars: The Skywalker Saga, and as a skin in Fortnite. But as it stands, that’s as far as it goes for the bounty hunter in more recent years.

However, some recent comments from the character’s actor Temuera Morrison points towards Boba Fett appearing in an unannounced Star Wars game. Earlier this month, Morrison spoke to GAMINGbible about a range of Star Wars topics. Including the shows, and his work on various games.

what did morrison say?

And interestingly, Morrison seemed to imply there were some more games he’s involved with on the way. “I do a few voices for those video games. Very hard work, harder than acting,“ Morrison said. “You try and get some emotion into a voiceover, all the instructions as well, you know? ‘Turn left, go right, you missed, try again’.“

When asked about if he’d be interested in doing a Boba Fett game, Morrison was apparently very enthusiastic. “Oh yes, oh yes. Definitely. The gaming is where it’s all at, too, because with a movie or a TV show it’s all over but with a game, you can be there a bit longer. There will be some coming, I can let you know that.”

Whether Morrison actually could let us know that or not is obviously up in the air. But we aren’t complaining if it means more of the actor doing some stellar work. Where this game might be made is up in the air, as EA no longer has exclusive rights over the franchise.

Wherever Morrison and Fett ends up though, we’re sure to be in for a good time.

Yet to buy the latest Star Wars game? You can buy LEGO Star Wars: The Skywalker Saga from £31.95.