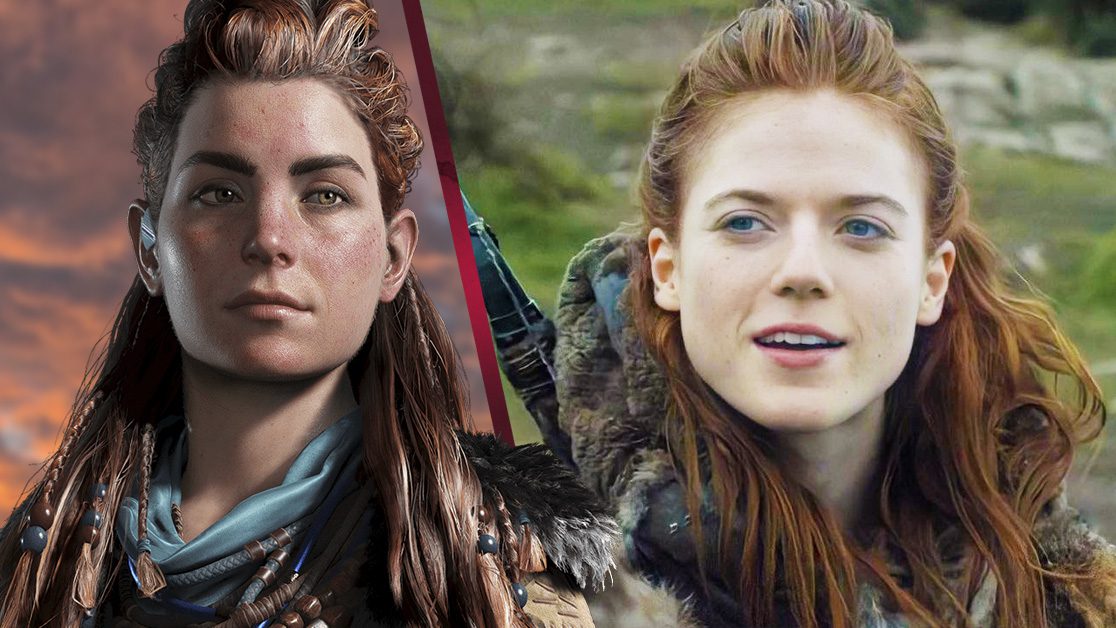 At a recent investors Q&A, Sony has confirmed that Horizon is getting a TV adaptation, and fans have some thoughts on casting.

Sony CEO Jim Ryan confirmed the three TV adaptations are in the works during a Q&A following a business briefing. One of those is a TV adaptation of Horizon, currently set to air on Netflix. Of course, Horizon fans already have some ideas on who they might like to play the live action version of Aloy.

Our very own Olly Smith suggested actor Rose Leslie, best known for her role as Ygritte in Game of Thrones. Her hair is already pretty similar to Aloy’s, so honestly would be a great fit for the character, not even mentioning the talent.

One fan very fairly suggested that the actor Aloy’s model is based on, Hannah Hoekstra, would be a great fit. After all, who else better to play a video game character than the person that looks exactly like them?

There were a couple of suggestions for Solo: A Star Wars Story actor Erin Kellyman to play Aloy too. Who looks like she would be another great fit for the now pretty iconic character.

All in all, not much information was revealed about any of the Sony TV projects. But it does seem to be part of a wider plan. In Sony’s business briefing, the company heavily emphasised things like expanding IP, and bringing its titles to PC and mobile.

Horizon Zero Dawn has apparently made around $60 million in revenue since it launched in 2020 on PC. With God of War already sitting at $26.2 million since it launched earlier this year. Sony also has plans to expand upon things like virtual reality with the PS VR2, cloud gaming, and the metaverse.

Feel free to let us know who you think would be the best actor for the role across our social media channels!