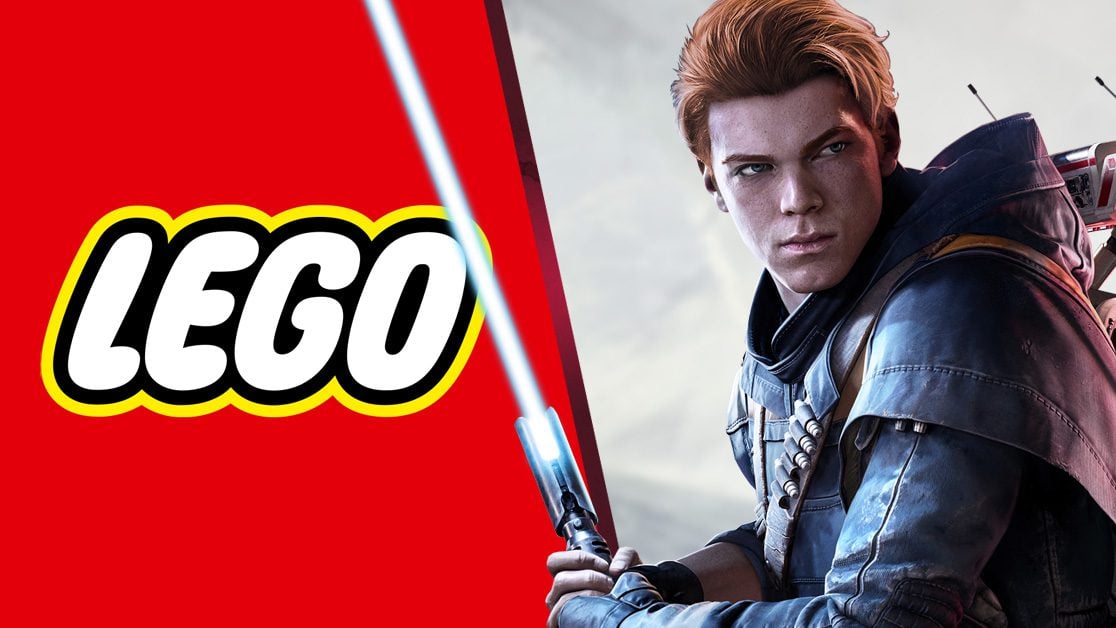 According to VGC, the set will supposedly retail for £99.99, and has a current release date of August 1 this year. And the full set has 1062 parts. There’s also a small plaque that comes with the set, as well as a BD-1 minifig.

It’s likely that a full reveal of the new Lego set will come any day now, as Star Wars Celebration is currently being held in Anaheim, California. The event that celebrates all things Star Wars has already had a number of notable reveals.

what else is new to star wars?

For one, a new series starring Jude Law called Star Wars: Skeleton Crew will be coming to Disney+ sometime in 2023. A teaser trailer for Andor, another Disney+ show featuring Rogue One’s Diego Luna, was also shown off. And season three of The Mandalorian has also been confirmed, set to air on Disney+ February, 2023.

Earlier this year, journalist Jeff Grubb said that a sequel to Star Wars Jedi: Fallen Order should get a full reveal during Star Wars Celebration. We know that a sequel is on the way from Apex Legends developer Respawn Entertainment. But we haven’t received a formal reveal just yet.

Star Wars Celebration wraps up May 29, so there’s plenty of time for the game to get revealed. It wouldn’t be too surprising if the Lego set is revealed alongside the game. But we’ll have to wait a couple more days to find out.