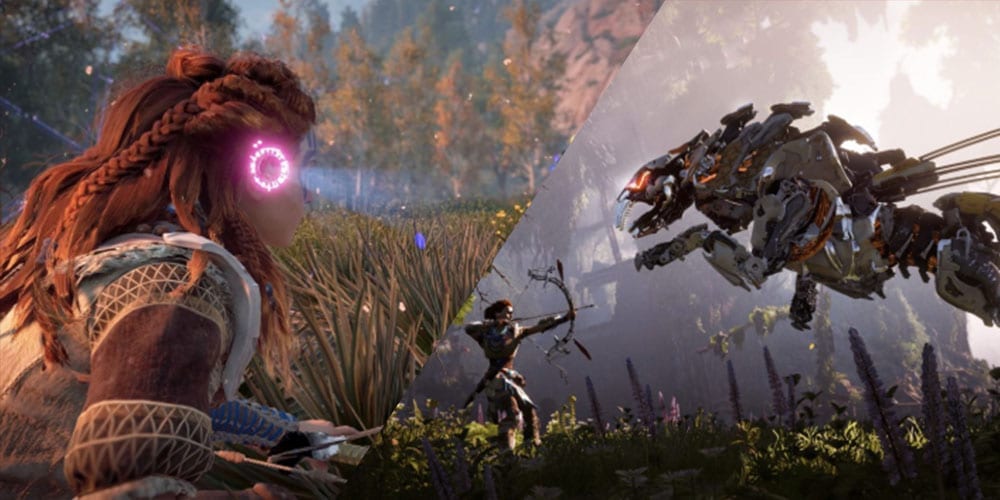 Horizon Zero Dawn is two years old, and celebrated its birthday with an awesome announcement – they’ve sold an impressive 10million copies in that time.

In case you somehow haven’t played it yet (what have you been doing?!) the plot follows Aloy, a hunter in a world overrun by machines, who sets out to uncover her past. The player uses ranged weapons, a spear and stealth to combat mechanised creatures and loot their remains. A skill tree provides the player with new abilities and bonuses. You can also explore the open world to discover side quests.

In the Playstation blog, they wrote: “And yet, here we are, already well over 10 million copies sold worldwide; the idea that we were able to bring Aloy’s journey to so many players is astounding. We’ve been deeply moved by the enormous amount of fan creations you’ve posted online, as well as the heartfelt letters you’ve sent sharing your favorite moments from Aloy’s journey.” 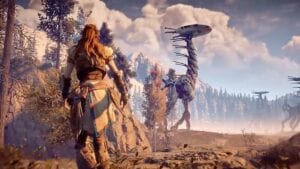 2018 was a show-stopping year for Sony. Some of the most successful PlayStation exclusives of all time launched (namely God Of War and Marvel’s Spider-Man), and The Game Awards 2018 GOTY was awarded to none other than God Of War.

Hot off the back of 2018, Sony has recently revealed its list of the best-selling digitally downloaded games from the PlayStation 4 throughout the year and the results are pretty surprising…

In Europe, the most-downloaded game from PSN was FIFA 19. This is then followed up by Red Dead Redemption 2 and Grand Theft Auto 5. Sony exclusives, God Of War and Spider-Man take the 5th and 6th places respectively. Interestingly, FIFA 18 appears at number 7, and Assassin’s Creed Odyssey is way down the list at number 20.

So, how does the European chart compare to the American PlayStation gamers‘?

Taking the top 10 spots in the US are a little different, with more of a focus on sport-related games. Check out the list below:

Are you surprised by these results, and how many of these games did you download from the PlayStation Store in 2018?