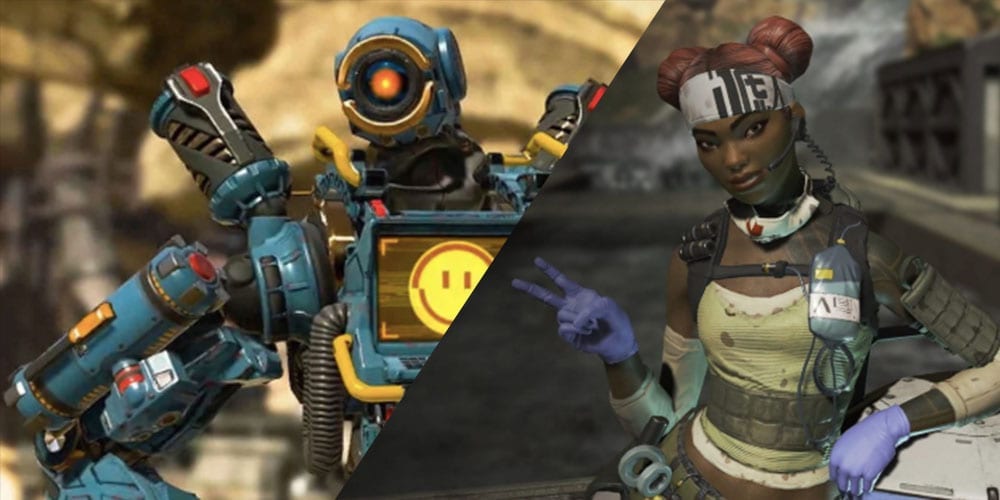 Believe it or not, someone leaked the Apex Legends map almost a year ago and no one gave a crap.

Probably because the person who uploaded it to Reddit mistakingly uploaded the photo with the caption: “Alleged Minimap for Rumored Titanfall Battle Royal Game”

A few weeks ago data miners managed to do the dirty on Apex Legends, digging up a load of files that suggested a host of new characters were set to enter the game.

Although data miners can often be wrong about what they find (source codes are a tricky place to navigate, and it’s incredibly easy for devs to remove any ideas they might have wanted before they get released), but Reddit seems to have uncovered actual proof of one of the game’s new additions.

Posting on the r/apexlegends subreddit, a user shared the following image which shows off Octane, one of the names data miners uncovered a few weeks ago.

At this moment in time, it’s not known whether or not the above image is legit or not, but Redditors and Apex fans have a lot of thoughts about Octane’s apparent set-up.

One user commented: “If this is real (looks super legit?) then his kit sounds f*cking incredible. Gradual health regen and a stimpack.

The original leaks from data miners showed off Octane having something called a “Stim shot,” which isn’t seen in the Reddit image.

LEAK:
Two possible leaked future characters. Wattson and Octane.
Any thoughts on them?
What do you think the Tesla trap would be?

A number of Apex data miners have also leaked the following images over the last few weeks, which appear to show another Legend named Wattson with an ability called Tesla Trap.

RUMOUR: Possible New Legends for #ApexLegends. I can’t confirm anything as of now. I’ll keep you updated with its credibility.

Respawn has already promised a tonne of new content coming in the next few weeks, months and even years. With Seasons kicking off soon, it couldn’t be a better time to jump into the world of Apex Legends. Have you been playing it?