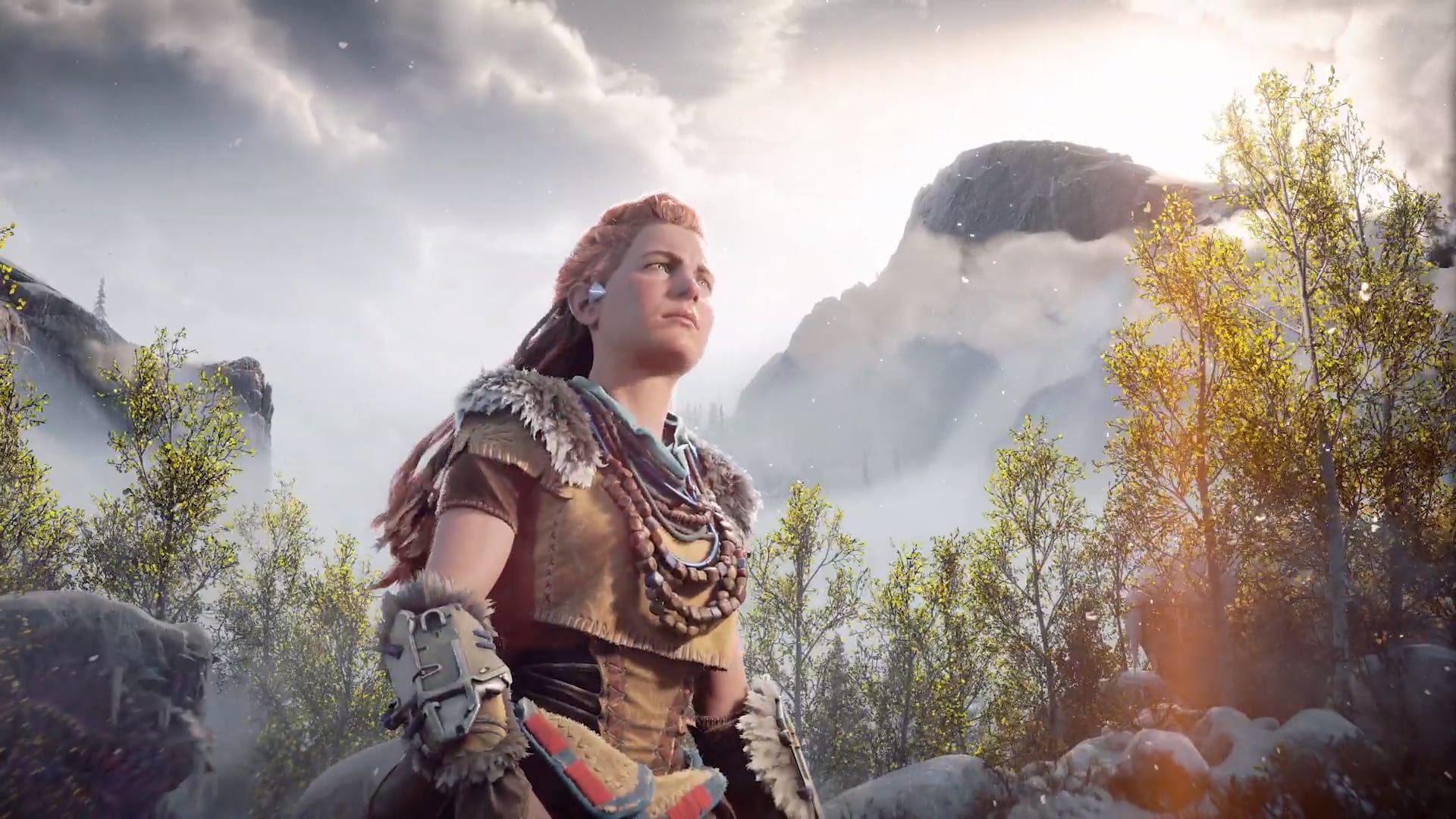 Horizon: Forbidden West, the sequel to Horizon Zero Dawn, has just been revealed by Guerrilla Games.

The game shows the protagonist of the first game, Aloy, exploring a vibrant looking world full of animals and, of course, WEIRD ROBOT DINOSAURS!

The new game’s description reads as follows: “Horizon: Forbidden West continues Aloy’s story as she moves west to a far-future America to brave a majestic, but dangerous frontier where she’ll face awe-inspiring machines and mysterious new threats. Coming to PlayStation 5.”

The first Horizon Zero Dawn got a lot of love from critics and gamers alike when it released back in 2017. It currently has an 89 on Metacritic with an 8.4 user score.

We’ll be making sure to let you know more information about Horizon: Forbidden West soon, so keep your eyes peeled!

The PlayStation 5 and the PS5 all-digital model will launch later this year, sometime during Holiday 2020. Colour us excited to get our hands on this next-gen console and its stellar games!