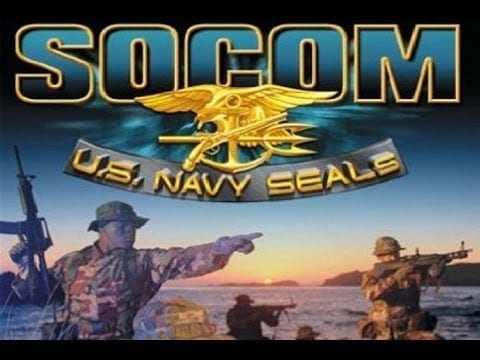 The developer behind the massively-successful Horizon Zero Dawn, Guerilla Games, is rumoured to be working on a new addition to the SOCOM series.

As reported by ComicBook.com, a few spicy rumours have popped up regarding the idea of a revival of the shooter and it’s gotten the gaming community tentatively excited.

The rumour mostly stems from YouTuber BigfryTV, who created a video claiming that multiple sources have said that Guerilla is working on a new SOCOM. It’s also claimed that the team is aiming for a PlayStation 5 release. Check out the video below!

One of the major sources cited in the video comes from the LinkedIn profile of Chris Lee. Lee is currently the Principal Game Designer at Guerilla, who’s worked on previous SOCOM games.

Lee’s profile shows that the company is currently hiring across the board, so if it’s not a SOCOM game in the works, it’s definitely something…

Simon Larouche, Game Director at Guerrilla Games also has stated that a new game is in the works. Over on Larouche’s LinkedIn profile, the director says that he’s working on an “unannounced game,” which is pretty vague, but hey we’ll take it.

PlayStation Lifestyle also reports that Guerrilla has welcomed ex-Rainbow Six Siege staff to work on an as-of-yet unannounced project. With experience like Siege on their resumés, it’s unlikely this is for a project like Horizon Zero Dawn 2.

Although there’s no solid evidence of a new SOCOM as of yet, a new SOCOM game would be a huge title for the PlayStation 5, and we’d love to see what Guerrilla Games would do this a series like this.

Whatever happens, we’ll just have to wait for official news before we get too excited.