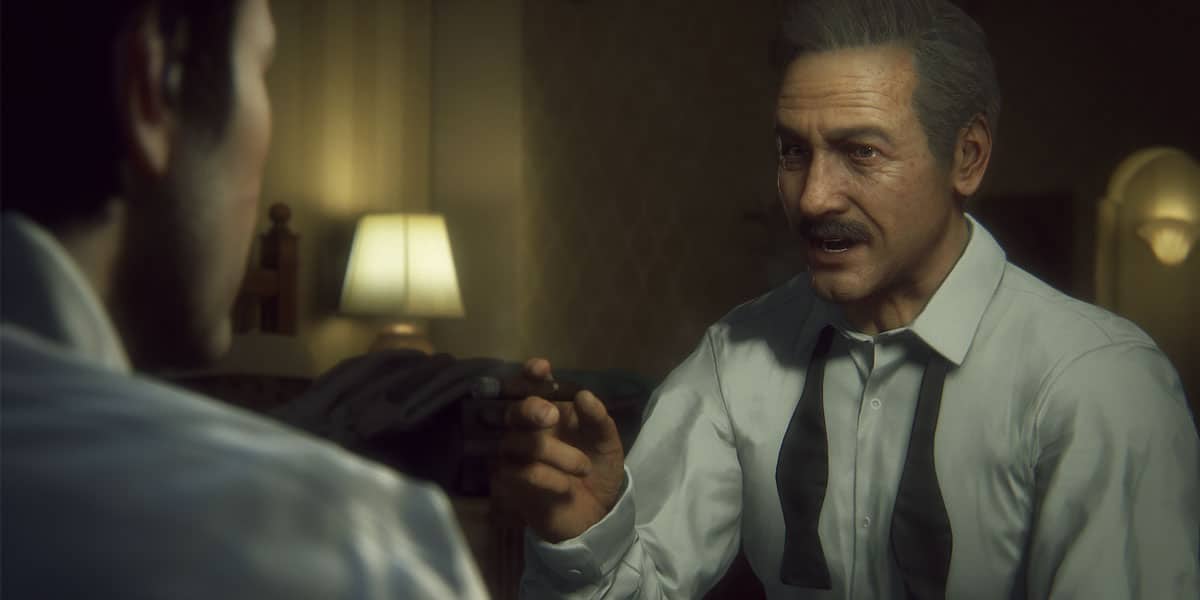 It’s been a bit of a hellish journey for the supposedly-upcoming Uncharted movie and at the rate it’s going, I can’t imagine Nathan Drake will ever make it onto the silver screen.

Early scripts, directors and actors have all come and gone since the movie was first announced several years ago, with the most-recent change-up being the departure of director, Dan Trachtenberg.

It’s now been revealed that actor Mark Wahlberg has signed on to the Uncharted movie – and not for the first time. Wahlberg was originally cast as the one and only Nathan Drake when the project was in its infancy, though he’s now taken the role of potty-mouthed mentor Victor Sullivan.

(Before you make a joke about the Uncharted movie being so delayed that Drake’s actor is now playing the much-older Sully, Kotaku beat you to it.)

The news is a bit of a blow to seasoned Uncharted fans (including myself), with lots of people failing to see Wahlberg suiting up in a classic Sully button-up and delivering one-liners about his sexual prowess.

Earlier this year it was rumoured that the role of Sully would potentially be going to Bryan Cranston, something which the original Nathan Drake was all on board for.

During MCM ComicCon Scotland, GameByte spoke exclusively with Nolan North, the actor behind Uncharted’s Nathan Drake, regarding the rumour.

“Bryan Cranston would be a fantastic Sully. I know, I’ve said this before, I think the direction they want to take is Drake in his 20s. And they’ll take some artistic license, and I love it, because don’t try and mimic what the games did,” Nolan said.

During MCM ComicCon Scotland, GameByte spoke exclusively with Nolan North, the actor behind Uncharted’s Nathan Drake, regarding a certain rumour that the iconic Bryan Cranston is being eyed to play potty-mouthed Sullivan.