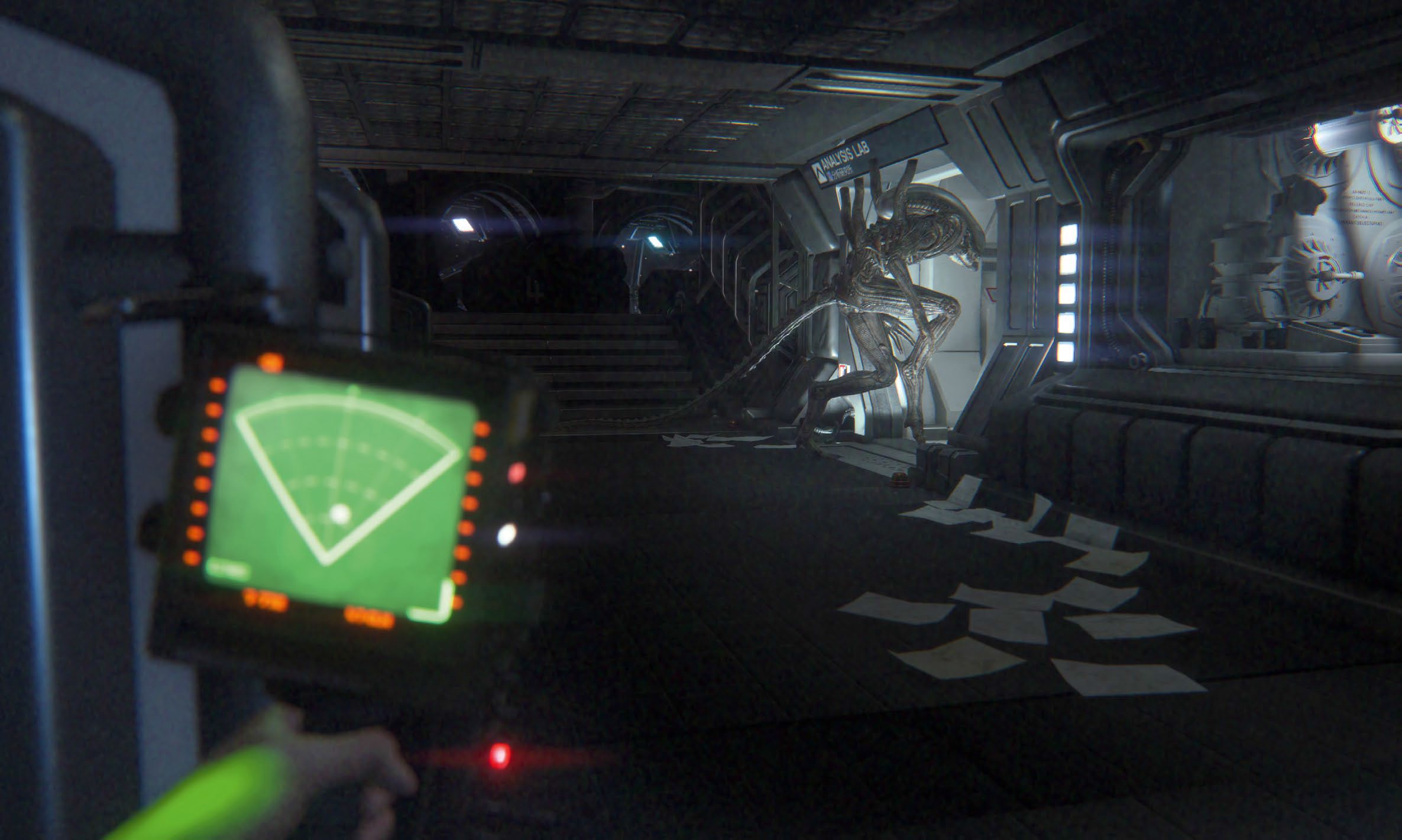 It turns out the best game of 2014, Alien: Isolation, will now be coming to mobile platforms next month. The game will be coming to iOS and Android on 16th December.

Creative Assembly’s Alien: Isolation has seen launches on nearly every modern platform you can think of. Aside from your standard PC, PlayStation and Xbox releases, the game also made its way to Switch last year.

The mobile port is being handled by the same studio that did the Switch version, Feral Interactive. The company has a history with Creative Assembly, having also ported some Total War games to mobile in the past.

The description for the port reads: “Tailored for touchscreen play and using a bespoke, fully customisable interface, Alien: Isolation allows players to fine tune the game to their own playing style, with gamepads also supported.”

Although I personally don’t think the terrifying experience of playing Alien: Isolation is best suited for a mobile interface, it’s nice to see this become available to more players. This is one of my favourite horror games of all time, so more people being able to play it can only be a good thing.

Will you be picking up Alien: Isolation on mobile? Let us know on our social channels!

Don’t forget you can find great games and more on the GameByte Shop! We’ve stocked up the store with the latest games, merch and accessories. We might even have a new-gen console or two! Sign up to our newsletter to be notified of our console drops, deals and more. Please note the GameByte Shop is available for UK customers only.