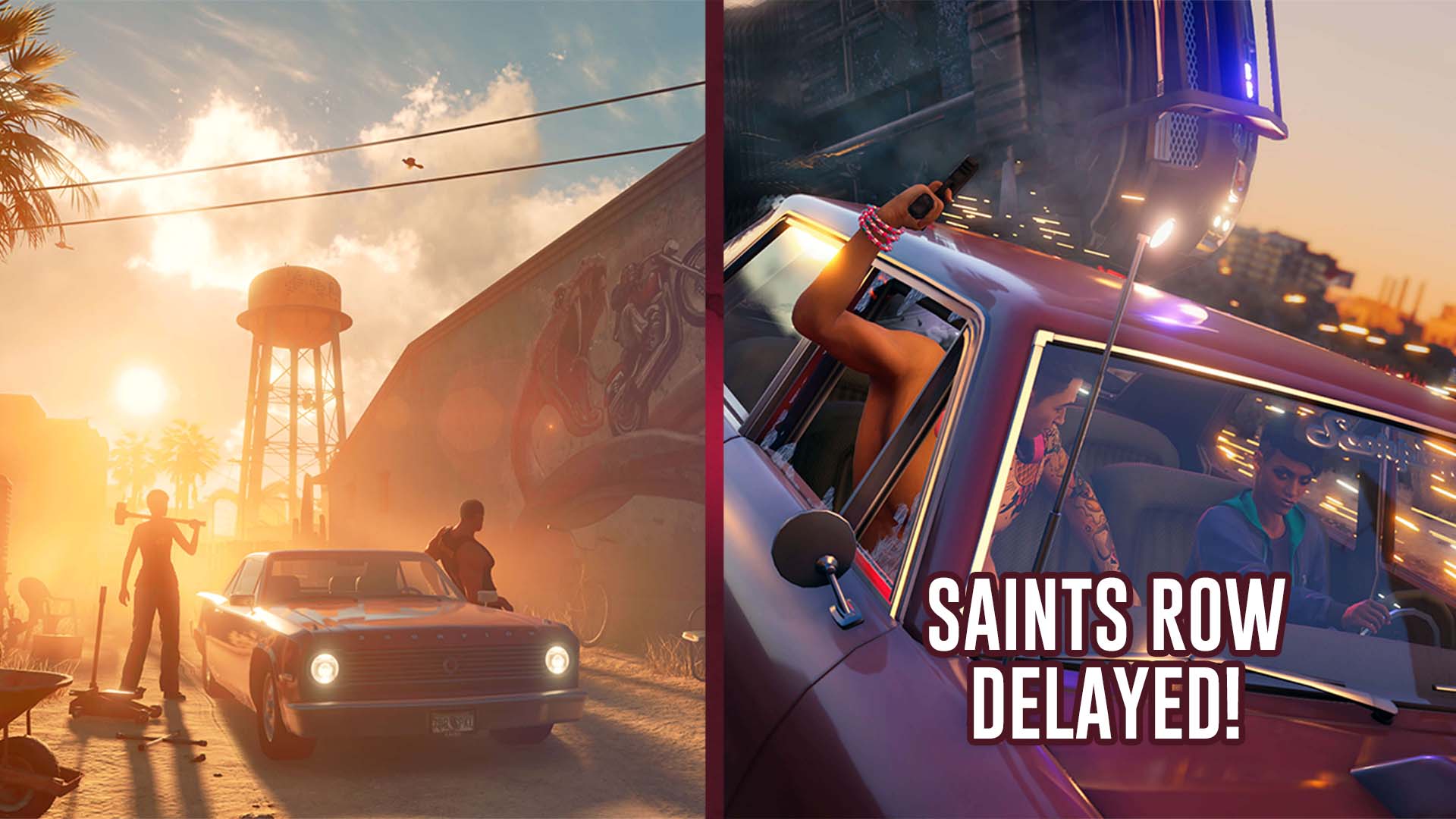 The new Saints Row game from Volition has been seen an official delay until next year. That’s just a few months after it was announced earlier in August.

We were all particularly excited to see Saints Row get a reboot at Gamescom Opening Night Live earlier in August. With a much more grounded approach, Volition has apparently gone back to the drawing board in its design approach for the upcoming title. With the recent GTA Trilogy remaster falling flat on its face, there’s an open goal for Saints Row to take an easy win.

At the time of announcement, Saints Row was slated for a February 25th release date. However, the team has decided that achieving this launch date will be ambitious. In an announcement on the game’s official blog, Volition has delayed Saints Row’s release until August 23rd 2022.

“Our priority is to create the best Saints Row game yet and, if we released on the original date, it wouldn’t be up to the standards we’ve set out ourselves, and that you’re expecting and deserve,” explains Jim Boone, the chief creative officer at Volition. “The team just need more time to do our vision justice; we’re doing some fine tuning and there won’t be much change in the game outside of overall quality and polish.”

“We underestimated the impact COVID would have on our schedule”

He goes on to describe how the impact of COVID-19 has impacted the studio’s schedule more than anticipated. Much of the team has undergone a transition to working from home, which has no doubt resulted in tasks taking longer than normal.

Saints Row is expected to be a much bigger title than previous entries and ditches the supernatural elements that Saints Row 3 and 4 introduced. There’s three protagonists who are looking to conquer a set of gangs in the city of Santa Elayso. Set in the American South West, early gameplay shows a vibrant game with gameplay that looks incredibly engaging. We’re certainly looking forward to getting stuck in next summer.

While it’s always sad to see a game get delayed, we can’t say that we’re too disappointed. February was already looking rather stacked for game releases – between Dying Light 2, Horizon Forbidden West, Elden Ring and Saints Row, our wallets would certainly be hurting in the new year. With Saints Row now releasing in August, it will hopefully have time to breathe.

Are you disappointed to see Saints Row get delayed to August 2022? Let us know across our social channels.

Here’s How You Can Grab Saints Row: The Third For Free