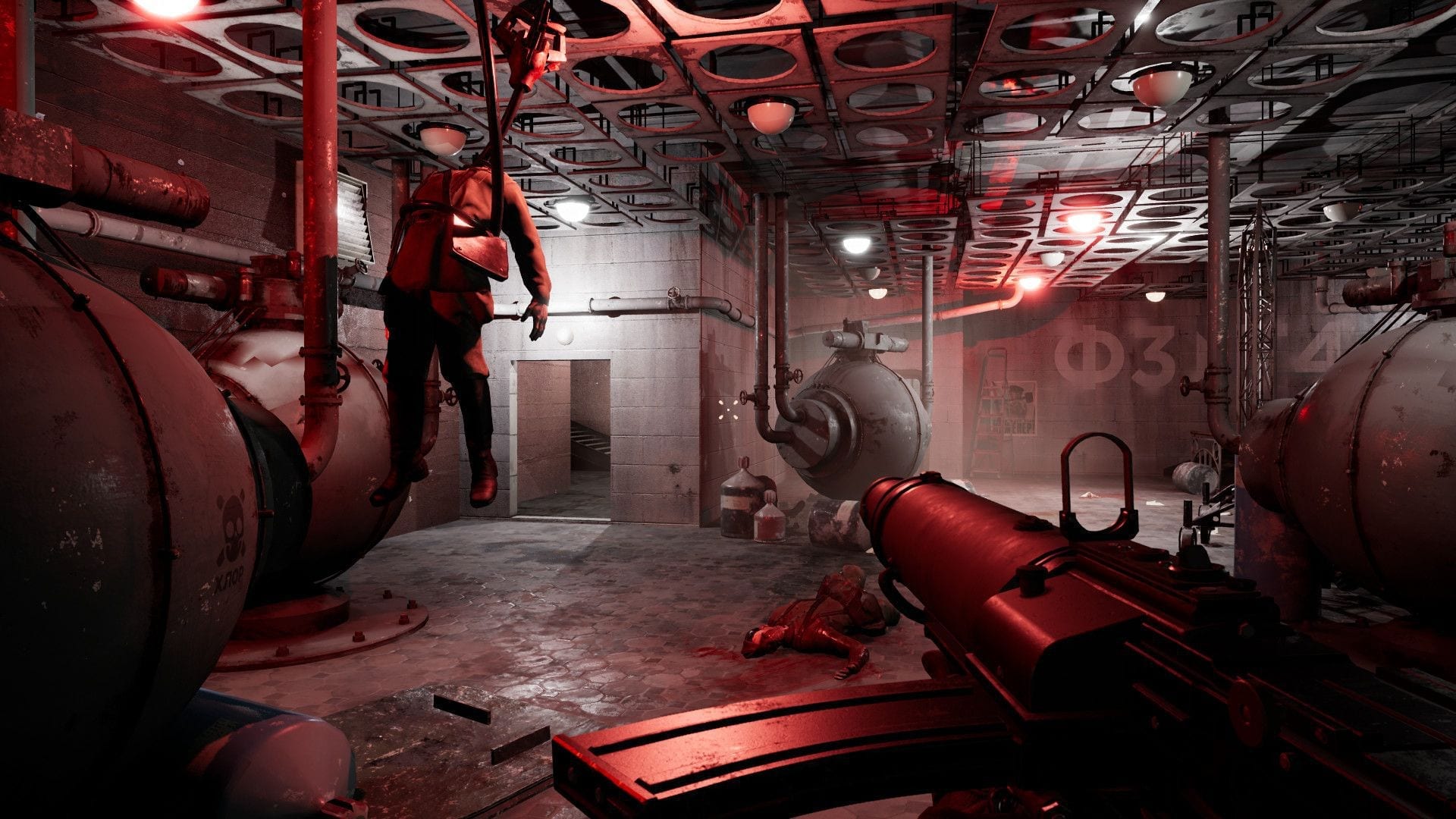 Moscow based developer Mudfish has released the first full trailer for horror first-person shooter Atomic Heart, which looks to be very much influenced by the likes of Bioshock, Fallout and perhaps even a hint of 4A Games Metro series. It’s been a while since we last saw the teaser trailer of Atomic Heart, which was back in July 2017, but now we get an even better look at the title and it’s certainly looking impressive indeed. 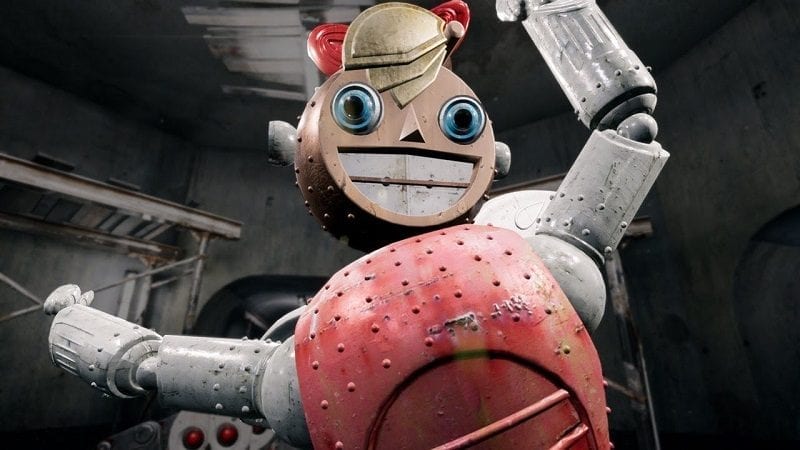 The story of Atomic Heart follows the tale special again P-3 of the Soviet government who is sent to investigate the research facility #3826 after it goes dark. Built on the Unreal Engine 4, Atomic Heart is set in an alternative universe of the Soviet Union between the 1960’s to 1970’s, the game begins in very familiar fashion to fans of Bioshock after agent P-3 starts proceedings after his plane crash lands. 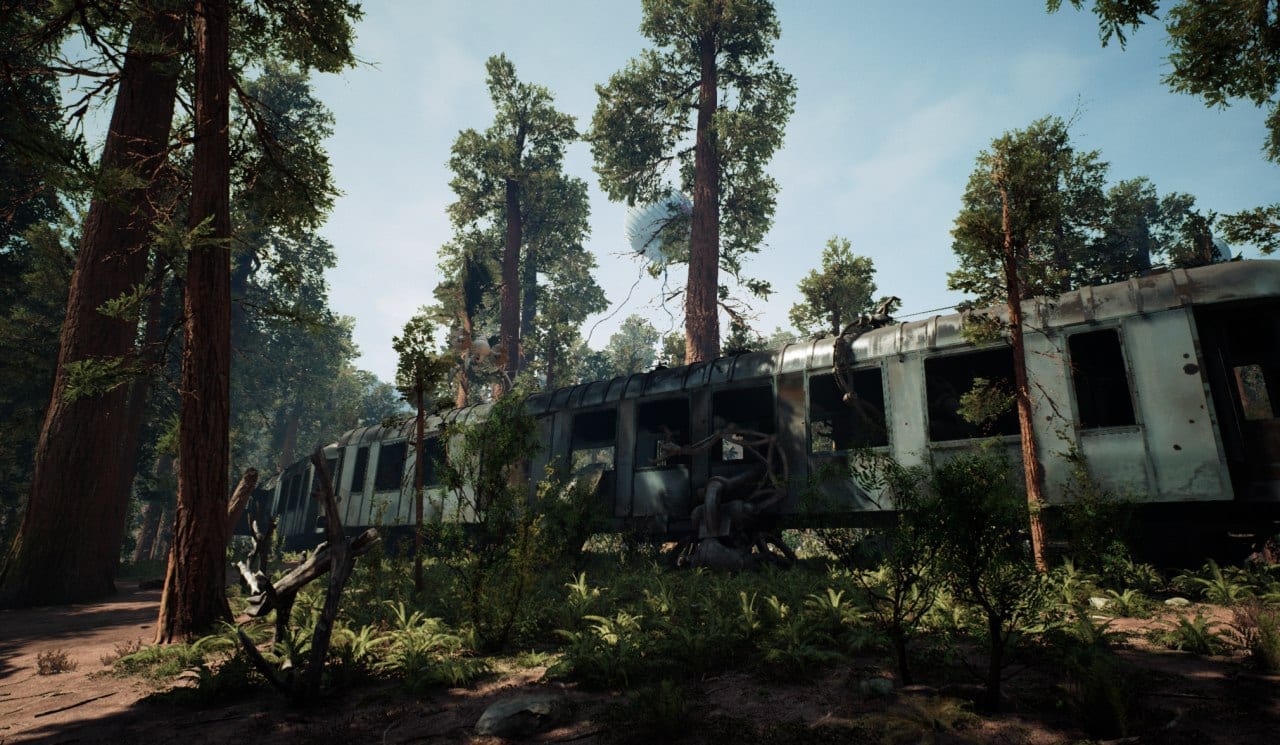 Agent P-3 soon discovers that all is not what it seems and the facility is populated by demonic creatures of both man and machine. In terms of gameplay, Atomic Heart will feature a fine blend of firearm and melee combat with a hint of stealth mechanics, as well as weapon customisation. Other than that, there’s not a great deal else we know about the game, though hopefully we’ll learn more at E3 next month with a heft gameplay demonstration.
Below you’ll find the first full trailer of Atomic Heart, which also gives a hint that title may be compatible in VR, at least on PC. Atomic Heart will release for PC, PlayStation 4 and Xbox One sometime this year. 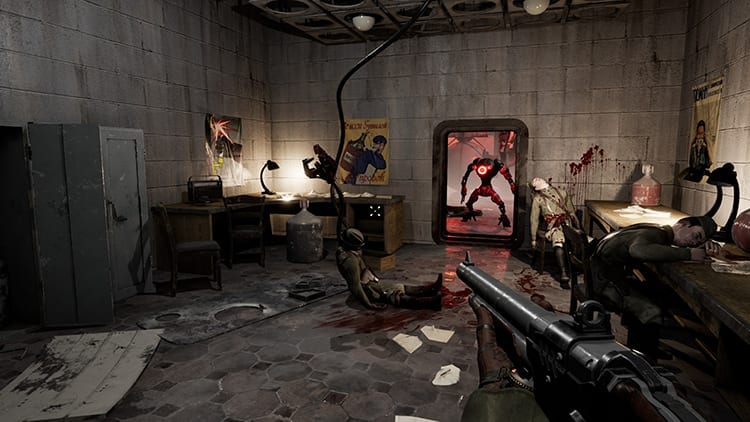 Are you looking forward to this game? Let us know across our social media channels. 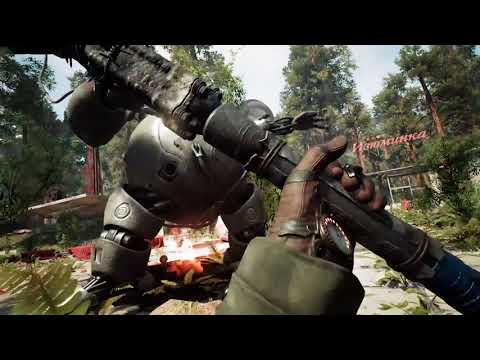 PREQUEL TO FALLOUT: NEW VEGAS NOW IN BETA AFTER NINE YEARS IN DEVELOPMENT – Fan Made game which should be released in the near future