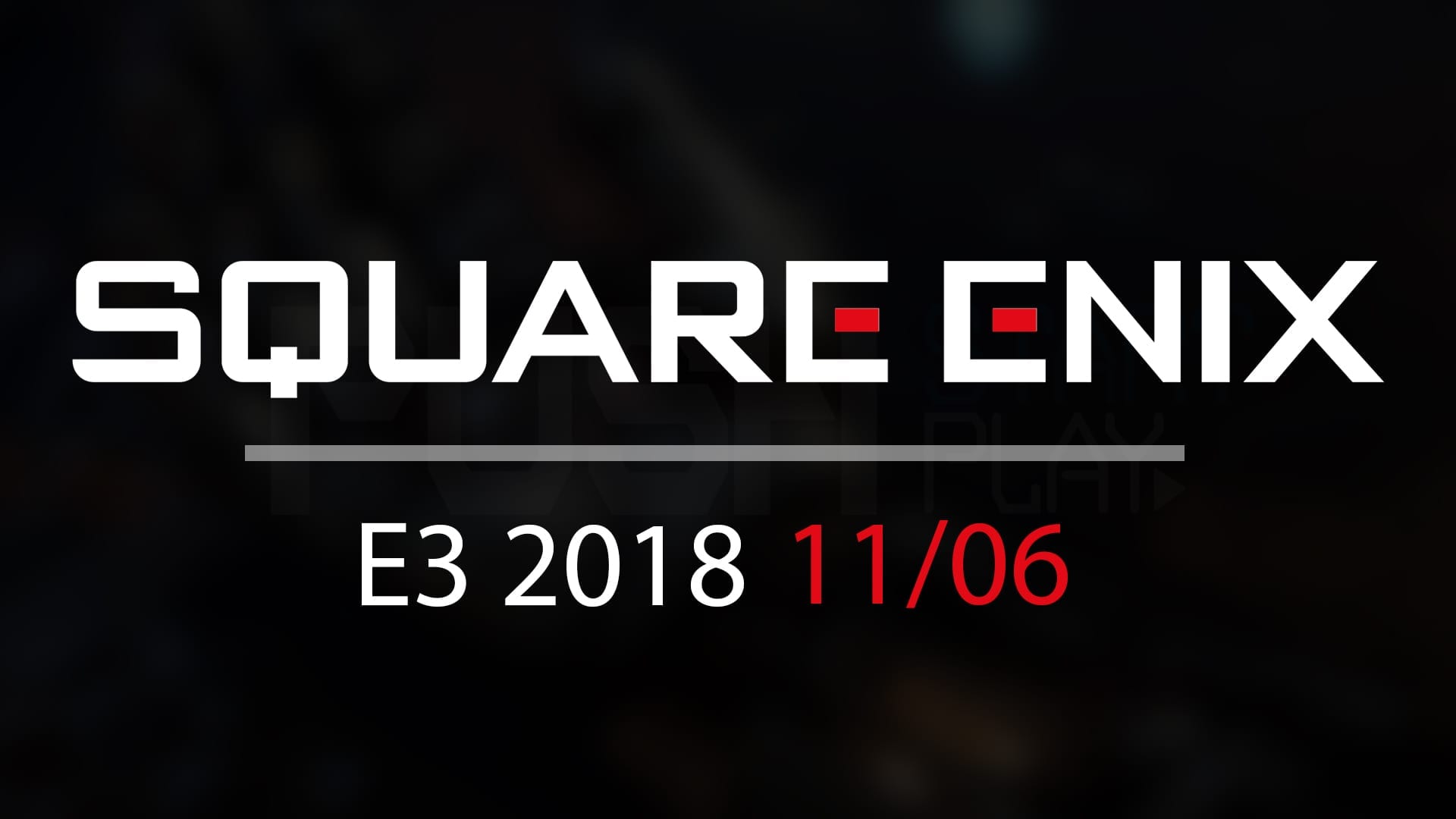 Rather than having a host of small panels, Square Enix has announced that they will be having their own dedicated presentation at E3 this coming June, perhaps something similar to what Nintendo have with Nintendo Direct. So Square Enix E3 Conference won’t be having a live on stage presentation as such, but rather a livestream video that will be held in a nearby Los Angeles theatre. 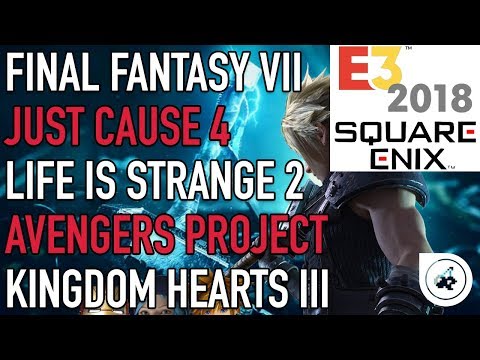 Square Enix have given no indication as to what they’ll show-off at the event, other than stating that they’ll “connect you to the many worlds within our universe.”, so hopefully we can exact a packed out show.  This will also be Square Enix’s first presentation in three years, the last being at E3 2015. 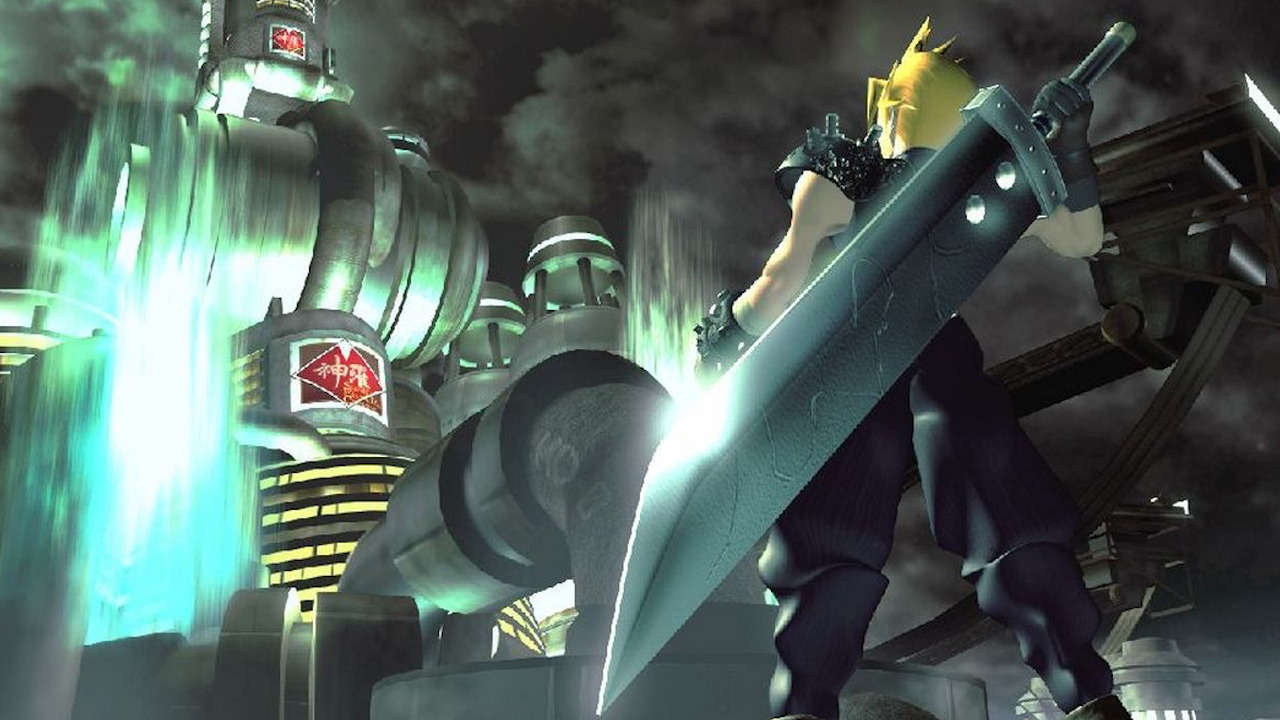 It’s pretty much a given that we’ll see some Shadow of the Tomb Raider gameplay for sure, which is already set to release September 14th this year.  So what else could we see by the big publisher?  Well we all know that the Final Fantasy VII remake seems to be having developmental issues, with rumours of the original build being scrapped and started again from scratch, so it’s anyone’s guess as to when the FFVII remake will release, but it would be fantastic if we finally had some sort of update on its progress at least.

Shadow of the Tomb Raider (Amazon)

Save the Date!
The Square Enix E3 Showcase 2018 – Monday June 11 at 10 AM PDT/1PM EDT/6pm BST
Join us for a special video presentation to discover the exciting future of Square Enix!#SquareEnixE3https://t.co/OXdt8fTQSo pic.twitter.com/Oj9peIpcm5

It’s also been more than a year since we we’re teased by Square Enix’s Marvel’s Avengers game, which is to be co-developed by Crystal Dynamics and Eidos Montreal, however, the publisher has previously stated that we will get more news on the project in this year, so hopefully they’ll stay true to that promise. And of course there’s Kingdom Hearts 3, for which we have seen some gameplay quite recently, featuring such worlds as Monsters Inc. and Toy Story, however, no set release date has been given for the title, other than an expected release date this year, so fingers crossed we finally get that set in stone date. 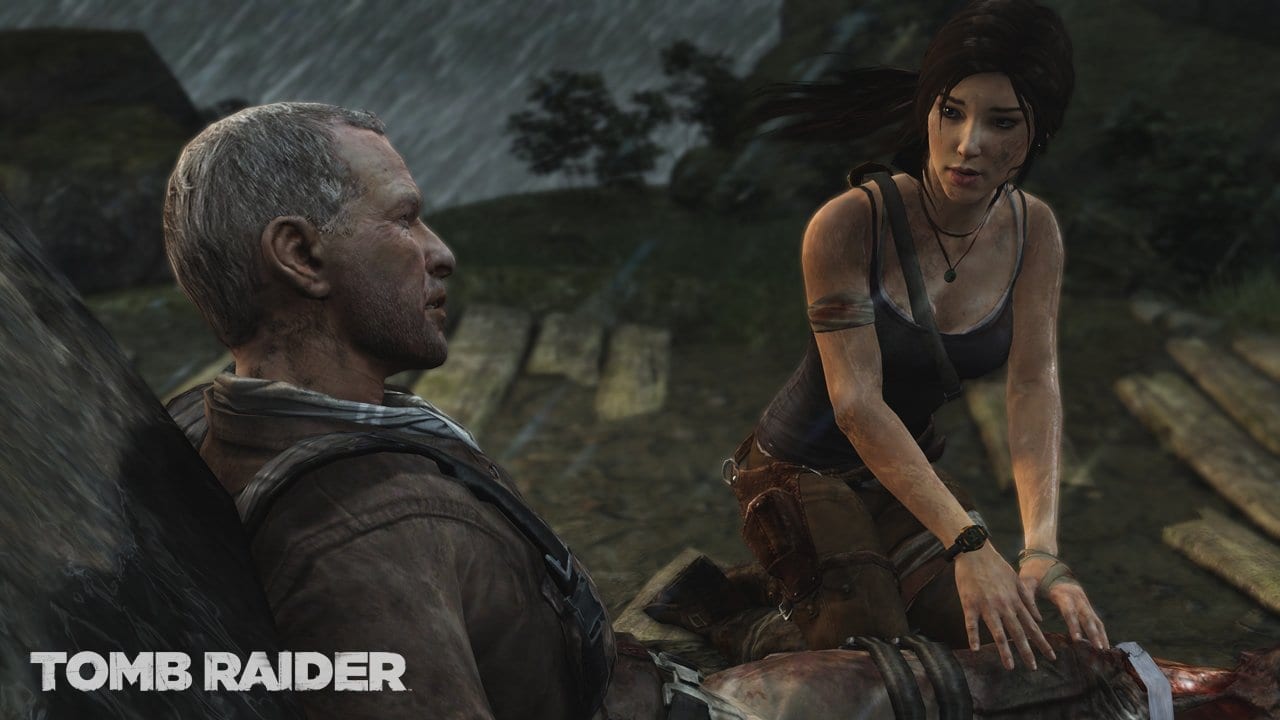 The Square Enix E3 Conference will take place on Monday, June 10th and will begin at 10am PDT/1pm EDT which will be about 6pm BST in the UK.  You will be able to watch the event via YouTube, Twitch, Facebook, Twitter and Mixer. 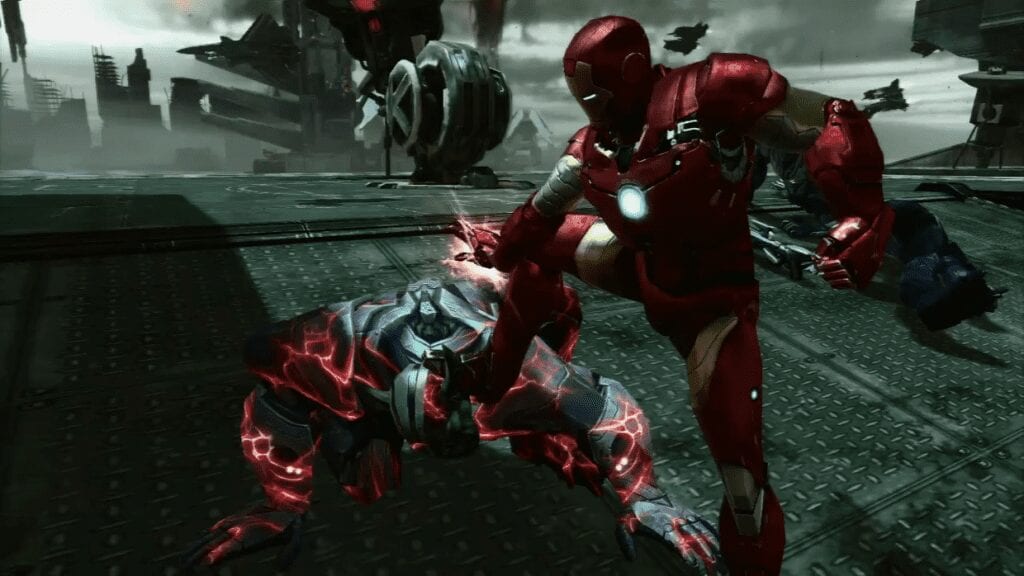 What would you like to see announced at the Square Enix E3 Conference?  A new Life is Strange season? Perhaps a Legacy of Kain Soul Reaver reboot or even a sequel to Sleeping Dogs?  Let us know across our social media channels.

Please note, the product links provided are affiliate links and purchasing from them means that we may receive affiliate revenue. Thank you.