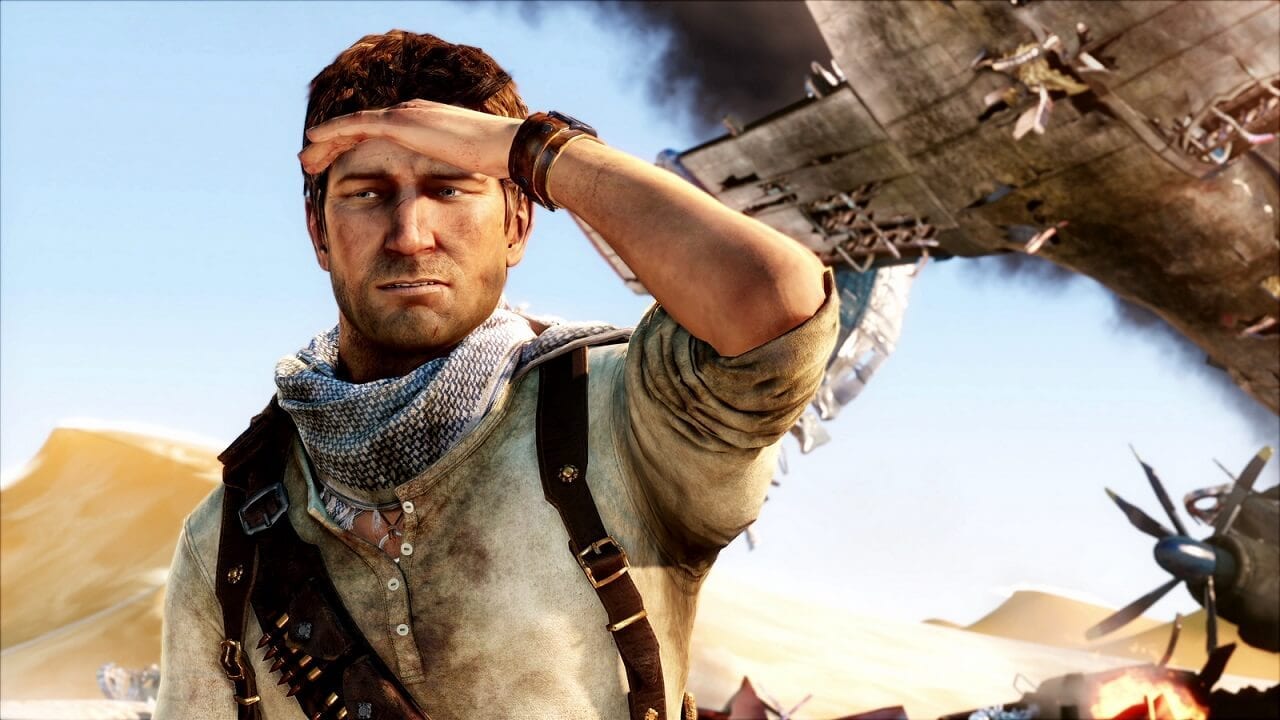 It’s been over four years since we were blessed with Uncharted 4: A Thief’s End. Receiving a score of 93% on Metacritic, it’s a game beloved by critics and fans alike. An amazing story combined with incredible graphics and environments, it’s hard to think of a way to top it. So, what could Uncharted 5 bring to the table? If we ever get a new mainline addition to the series, here’s how Naughty Dog could make Uncharted 5 great.

We love Nathan Drake, but his story was brought to a brilliant conclusion in Uncharted 4. So, who should take the lead in Uncharted 5? Bringing Cassie into the spotlight feels like a natural continuation and means we’d get a bit of face time with Nate and Elena. Plus, there’s a great opportunity to have a fluffy companion join the journey – Vicky, the Drake family pooch. That being said, fan favourites Sully and Sam would make a great pair to follow into the unknown. While many fans would love to see Drake back in the spotlight, a new hero for the series could bring forth a whole new age for Uncharted, though we wouldn’t say no to a Nolan North cameo!

Every Uncharted game in the series has taken us to incredible places. A new game would give Naughty Dog the chance to take us somewhere new, making the most of next-gen graphics. Remember how glorious Uncharted 4’s chapter 10 was? Stunning landscapes alongside an exploration element and great car mechanics made for a super exciting and genuinely fun chapter to play. There’s no doubt this should be included in the next instalment, but with a twist. We’ve already been to sunny Madagascar, Libertalia (a personal favourite), Shambala and even an Ice Temple! The world is literally Uncharted’s oyster, and there’s still endless places the series could explore, especially taking into account the mythical and mystical fantasy worlds at our fingertips!

Uncharted 4 did a great job of referencing the other games (who doesn’t love the attic!?). Number 5 should follow suit, maybe bringing Charlie Cutter back for an appearance. Chloe and Nadine made a great duo, so it would be awesome to see them kicking ass together again. Either way, it needs to include loveable father figure Sully smoking a cigar and cracking jokes. Even if Uncharted 5 were to focus on a new character like Cassie, we’d definitely still want to see some familiar faces. The banter between characters is one of the things that makes Uncharted great, and we definitely don’t want to say goodbye to that!

Finishing an Uncharted game can be bittersweet, but there’s nothing quite like all of those endgame rewards. A Thief’s End offered up tons of unlockables for finishing the game, including loads of skins, render modes and game modifiers (Bullet Speed Mode & No Gravity are super fun). A new game could take it up a notch or two by giving us insane new skins. Imagine a Joel or Ellie skin!? Or an old school Crash Bandicoot skin? Although the chances of that are quite slim, it would be pretty damn cool.

The Uncharted series is full to the brim with easter eggs, from The Last of Us references to actually being able to play Crash Bandicoot in-game. A new game could take this to the next level, maybe a bit of Crash Team Racing? If they did decide to bring Cassie into the spotlight, references to other games in the series should be a guarantee. Naughty Dog is no stranger to adding tons of Easter eggs into its games, so the possibilities are endless!

Will We Get Uncharted 5?

There’s always been rumours, and there’s always been naysayers, but Naughty Dog is sitting on a cash cow here. With the upcoming movie starring Tom Holland as a young Nathan Drake, we might be seeing more cries for the games than ever before, making it a great time to begin development on a new Uncharted. Plus with the PS5 console now here, Nathan Drake (or Cassie!) could definitely make use of the improved resolution, framerate and the DualSense’s haptics.

If we do ever get Uncharted 5, it has a lot to live up to. But with the potential for a new protagonist and old friends helping out, it could become one of the best Uncharted games so far. Especially if we get a little game time with Nate…