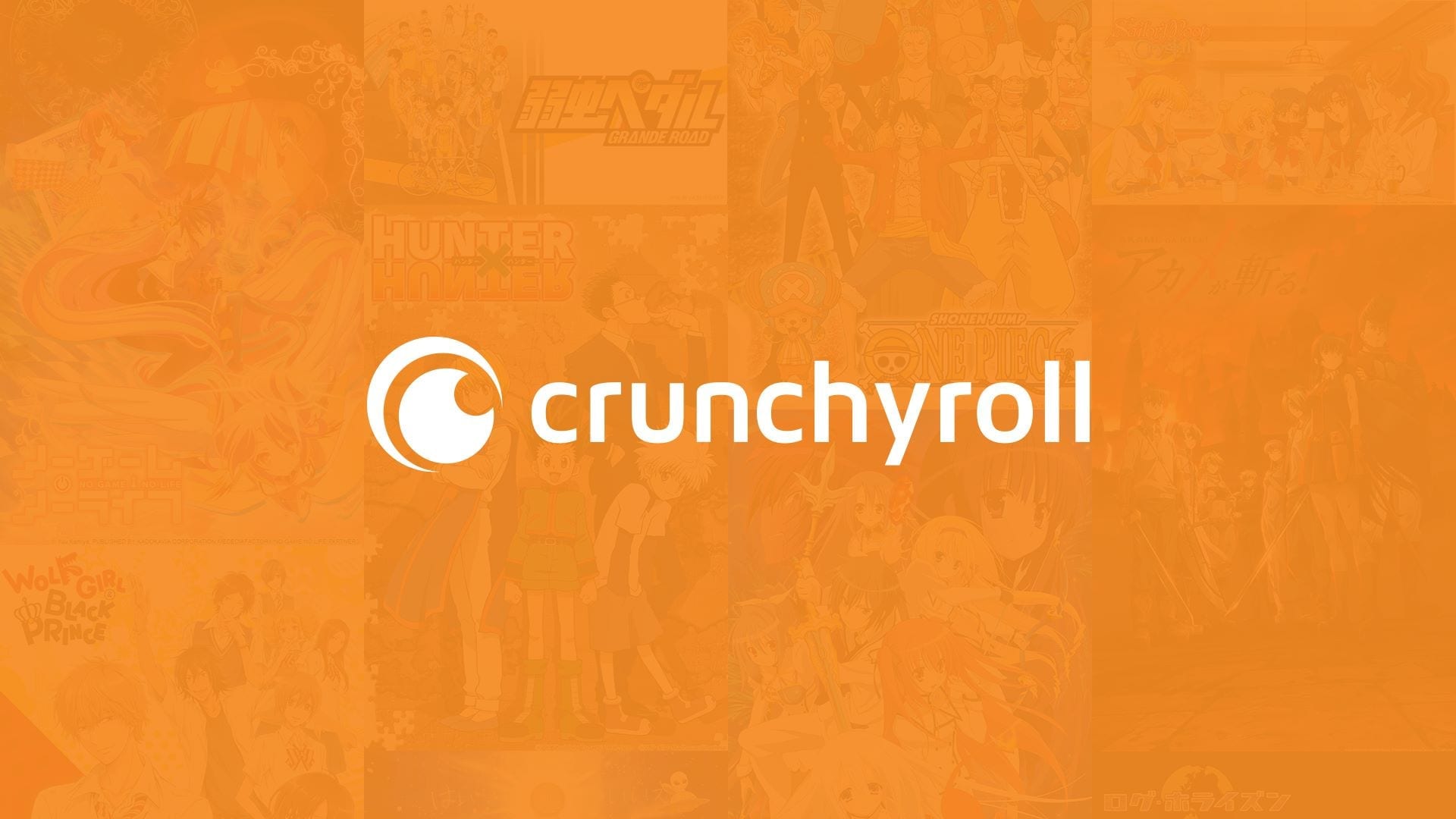 In what is a momentous deal, Sony has acquired giant anime streaming service Crunchyroll in a $1.175 billion deal, as reported by Polygon. Crunchyroll will now be a part of Sony’s Funimation brand.

Sony is the parent company of Funimation, which specialises in dubbing Japanese anime series and distributing them to western audiences. Their shows include the likes of Dragon Ball, Attack on Titan, One Piece, Cowboy Bebop, My Hero Academia and more.

The acquisition was concluded by Sony on Wednesday after Warner Media and AT&T agreed to sell the Crunchyroll platform.

Tony Goncalves, Warner Media’s Chief Revenue Officer expressed his delight on the deal being concluded: “The Crunchyroll team has done an extraordinary job of not only growing the Crunchyroll brand but also building a passionate community of anime fans.

“By combining with Funimation, they will continue to nurture a global community and bring more anime to more people. I’m incredibly proud of the Crunchyroll team and what they have been able to accomplish in the digital media space in such a short period of time.

“We are proud to bring Crunchyroll into the Sony family,” said Tony Vinciquerra, Chairman and CEO of Sony Pictures Entertainment.

Vinciquerra continued: “Through Funimation and our terrific partners at Aniplex and Sony Music Entertainment Japan, we have a deep understanding of this global art form and are well-positioned to deliver outstanding content to audiences around the world.

“Together with Crunchyroll, we will create the best possible experience for fans and greater opportunity for creators, producers and publishers in Japan and elsewhere. Funimation has been doing this for over 25 years and we look forward to continuing to leverage the power of creativity and technology to succeed in this rapidly growing segment of entertainment.”