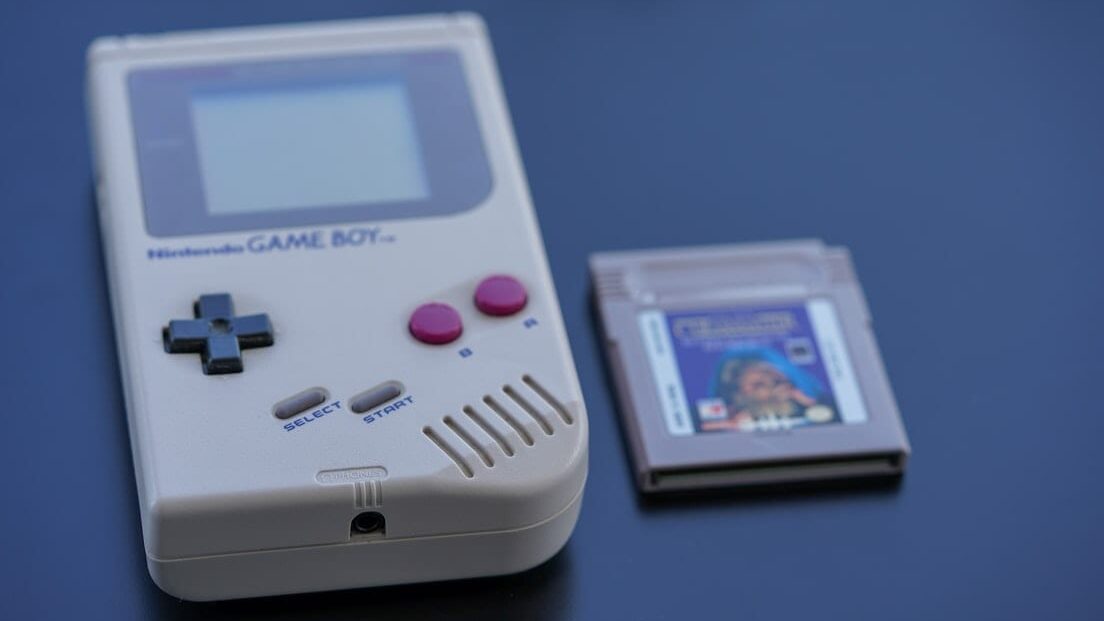 Playing old games can be a wonderful and rich experience. However, the cost of retro gaming is a massive caveat, one that essentially blocks players from accessing older titles. Thankfully, there are workarounds when it comes to accessing the classics, especially when it comes to horrendously expensive collectables. While owning original versions of video games is both nice and historically significant, exploring alternative avenues of play can make for an easier experience that’s light on your pocket. Here’s how you can save money when shopping for retro games.

If you’ve already read our feature on the problems associated with digital gaming, you’ll already be aware of the issues related to the format. However, while digital gaming can hinder video game preservation, it can also create access to older games that are either out of print or extremely rare and valuable. At its core, the idea of digitising older games is a crucial part of game preservation, especially when it comes to the availability and longevity of physical games.

If you’ve ever gone hunting for a game from your childhood, you’ll be aware of the astronomical price tags often attached to retro gaming. While some games are drastically more expensive than others, the collectability of retro video games has transformed the market as a whole. The result? A second-hand market filled with games that are financially out of reach for many. While physical games are priced based on their rarity, availability and collectability, digital games are simply priced to sell.

Sony’s PSone digital storefront is an excellent example of a service that helps you save on the cost of going retro. The original PlayStation features various hidden gems that suffered from poor sales during the console’s life. Sadly, this means that physical copies of these games are in limited supply, making them a prime target for collectors and resellers alike. While games like the action-adventure side-scroller Tombi can fetch around £300 physically, the game is also available digitally on the PSVita and PS3 for a fraction of the price.

While more popular titles can cost around £9.99 on Sony’s digital store, there are various classics available for as little as £3.99. Sure, some entries into the PlayStation’s iconic library, like Final Fantasy VII, are available on multiple other platforms and formats. However, some of the console’s lesser-known titles are an absolute steal when bought through the old PSN store. As you may already be aware, Sony is shutting down its older digital storefronts, so if you’re looking to grab some cheap classics, you’ll need to do it before the 27th of August (or the 2nd of July if you’re a PS3 owner).

The Wii U version of the Nintendo eShop also provides a cost-reduced retro experience. Nintendo’s vast array of classics command a colossal physical price, especially when it comes to more obscure titles. Thanks to the Wii U’s Virtual Console support, various Nintendo greats can be downloaded and played on the company’s last-gen hardware. For example, you can currently grab The Legend of Zelda: Majoras Mask on the Wii U eShop for £8.99/$9.99, while buying it physically will set you back over £50 on eBay (and that’s for a loose cartridge).

If buying digitally isn’t an option, there are still plenty of ways to save money when purchasing classic games. By simply purchasing alternative versions of expensive games, it’s possible to save some money while still obtaining the game physically. One change you can make to your buying habits is to shop across all regions, as prices can vary drastically based on a game’s country of origin.

Japanese copies of games frequently cost less than their European and North American counterparts, mainly due to their increased availability and potential overseas language barriers. However, don’t let that put you off. Many Japanese games feature English menus and text, with games like Resident Evil even featuring English voice acting! While PAL and NTSC pricing is usually similarly set, availability levels can vary. The likes of Sony’s classic RPG Legend of Dragoon goes for well over £100 in the UK, while NTSC copies of the game usually fetch around £50.

Purchasing re-releases of games also comes with some thrifty benefits. The Game Boy Advance received a multitude of different ports from consoles like the NES and SNES, which just so happen to cost less than the originals. Original NES game, in particular, can be pricey and hard to find, so being able to buy them as part of an NES collection for the GBA is a godsend. Titles like the original Zelda and Metroid fetch a pretty penny on eBay, while their GBA variants are readily available and cost less.

Lastly, it’s important to never settle for the first price you see when shopping for retro games. The second-hand market is full of resellers looking to maximise their profits, so be wary of over-inflated “buy it now” prices when shopping on the likes of eBay. By filtering your eBay search results to show previously sold listings, you can get an idea of how much something is actually worth. Patience is also a virtue when it comes to online auctions, as there’s a lot of money to be saved by bidding on items, as opposed to settling for a buy it now price.

Retro gaming is likely never going to be cheap. While there are good deals to be had at the bottom of bargain bins and charity shop shelves, video games are now considered to be a valuable investment. What was once a budget gaming method is now a collectable cash grab, which will be further exacerbated by the closure of digital storefronts providing alternative access. Hopefully, we’ll see the titans of the video game industry contributing towards video game preservation in the future, which will, in turn, save potential retro gamers some cash in the process.