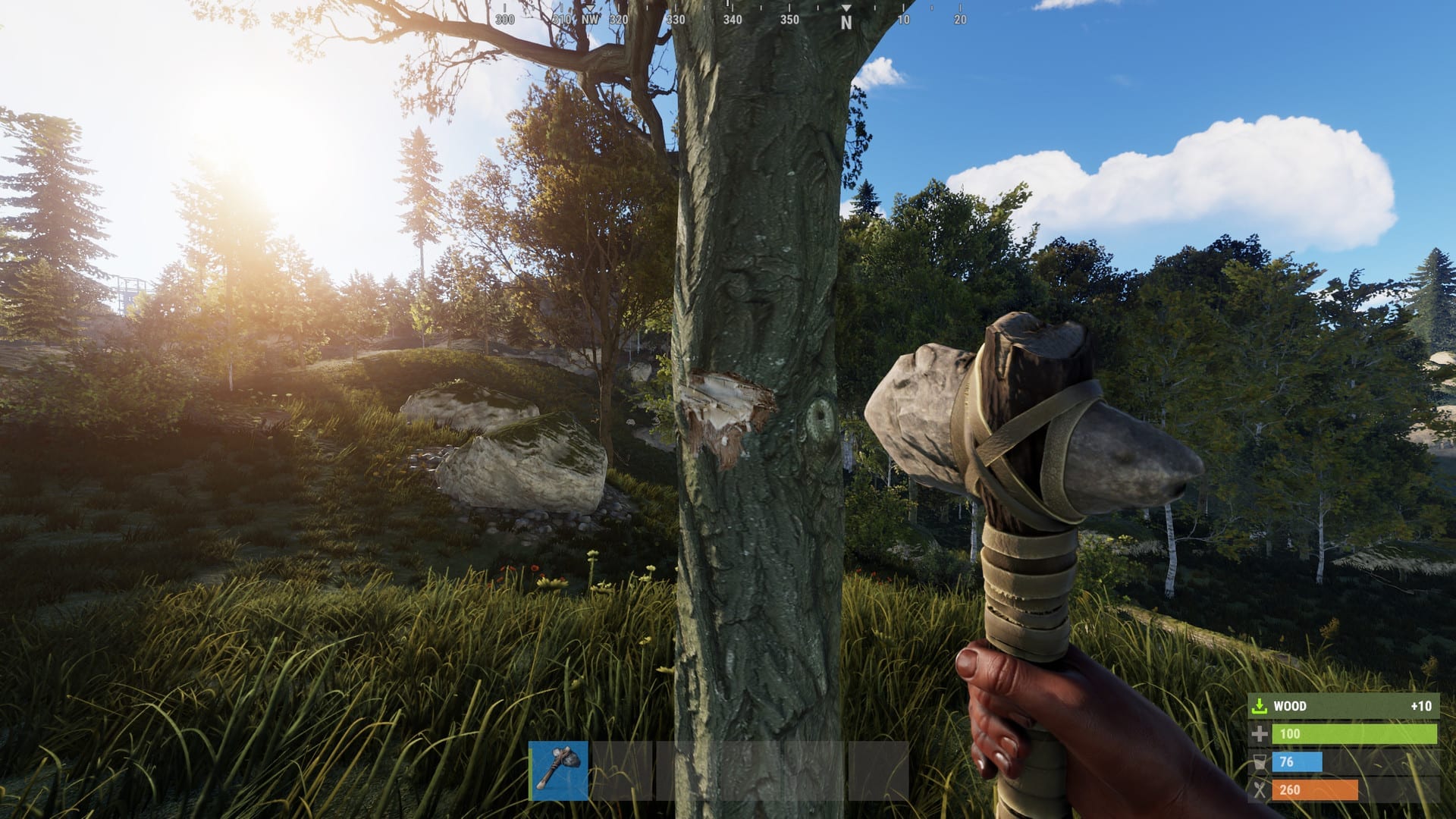 Following its delay out of 2020, PvP survival game Rust has taken a huge step closer to its release on console, and you can now sign up for the beta.

Rust is one of those odd cases in gaming. Despite initially releasing in Steam Early Access on PC back in 2013 and not getting its full release until 2018, Rust has been one of those survival games that have suddenly had a huge surge in popularity.

For a while now gamers have been wondering when a console version of Rust will arrive.

Well my patient Rust fans, that arrival has taken a big step closer to becoming a reality with the announcement that a “limited” beta is on the way for Rust: Console Edition for PlayStation 4 and Xbox One.

According to the Rust newsletter:

“This test is designed to stress our servers with an increasing number of players. We are going to start small and then continue to add more players over the next few weeks.

“Things are likely to break and you should expect them to.”

As the name suggests, this being a limited beta for Rust: Console Edition, so it’s reasonable to accept that not everyone applying to take part in the beta will be invited.

However, it’s often the case that once a beta launches, they will expand the player pool to test server strain, so if you’re not invited initially, there’s a chance that you might get an invite later on.

So when is the Rust: Console Edition beta taking place and where can you apply?

Well at the time of writing an exact date for when the beta will begin hasn’t been revealed.  However, according to the Rust newsletter, the beta will be offline every Tuesday at 10 am UTC/10 am UK time for maintenance.

The Rust: Console Edition beta will only be available in the regions of Europe and North America.  You can apply to take part in the beta right now.

Will you be applying for the Rust: Console Edition beta? Let us know across our social media channels.