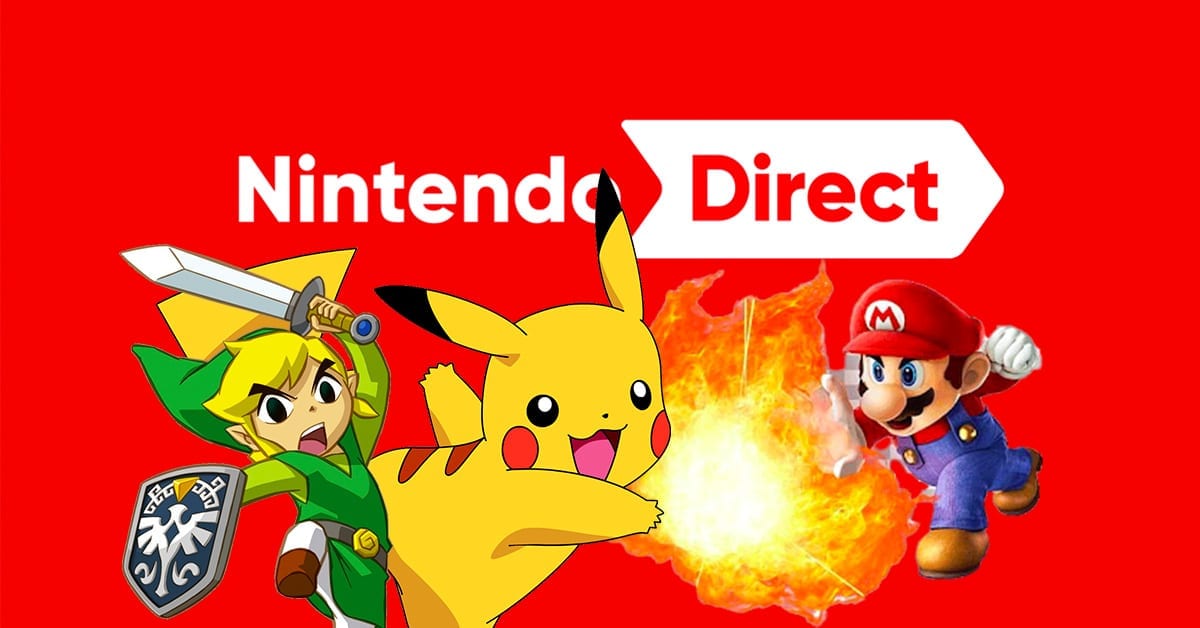 It’s been nearly a year and a half since Nintendo last graced as with a Nintendo Direct. Since then, fans have been itching to find out the company’s plans for Breath of the Wild 2, as well as various other beloved franchises. Finally, after close to 18 months of waiting, we’re getting a 50-minute long Nintendo Direct, one that is set to reveal Nintendo’s plans for 2021. Whether you’re a Switch player or a Nintendo enthusiast, you’ll not want to miss out, so here’s how you can watch today’s (Feb 17) Nintendo Direct.

One of the easiest ways to tune into Nintendo’s upcoming presentation right here on this very page. The stream comes courtesy of Nintendo’s YouTube Channel, which will be live-streaming the whole event.

If Twitch is more your bag, then you can also visit Nintendo’s Twitch channel. The event starts on 17th February at 10 p.m. for UK viewers, while starting at 2 p.m. in PT and ET time zones respectively. Australian viewers will be looking to tune in on Thursday, 18th February at 9 a.m. AEST.

Now that we’re clear on when and how to tune in, what should we expect from this new Nintendo Direct edition?

Well, the company has suggested that we’ll be seeing a lot of Super Smash Bros Ultimate news, which is good news for fans of the character brawler. We’ll also likely hear more about Nintendo’s Pokemon Snap reboot, which is set to release on 30th April this year.

Many fans will be waiting with bated breath for more BOTW 2 details, as well as how Nintendo plans to celebrate Zelda’s 35th anniversary.

Who knows, Nintendo might even drop an absolute bombshell and unveil its heavily rumoured Super Switch, which is supposedly 4K-capable.

Regardless of what’s announced, it’s sure to be a busy year for the Japanese publisher. I personally just want a remake of the Nintendo 64 classic, Mischief Makers. Is that really too much to ask? [EDITOR’S NOTE: Yes, that is too much to ask. Give me all the Zelda games, please].