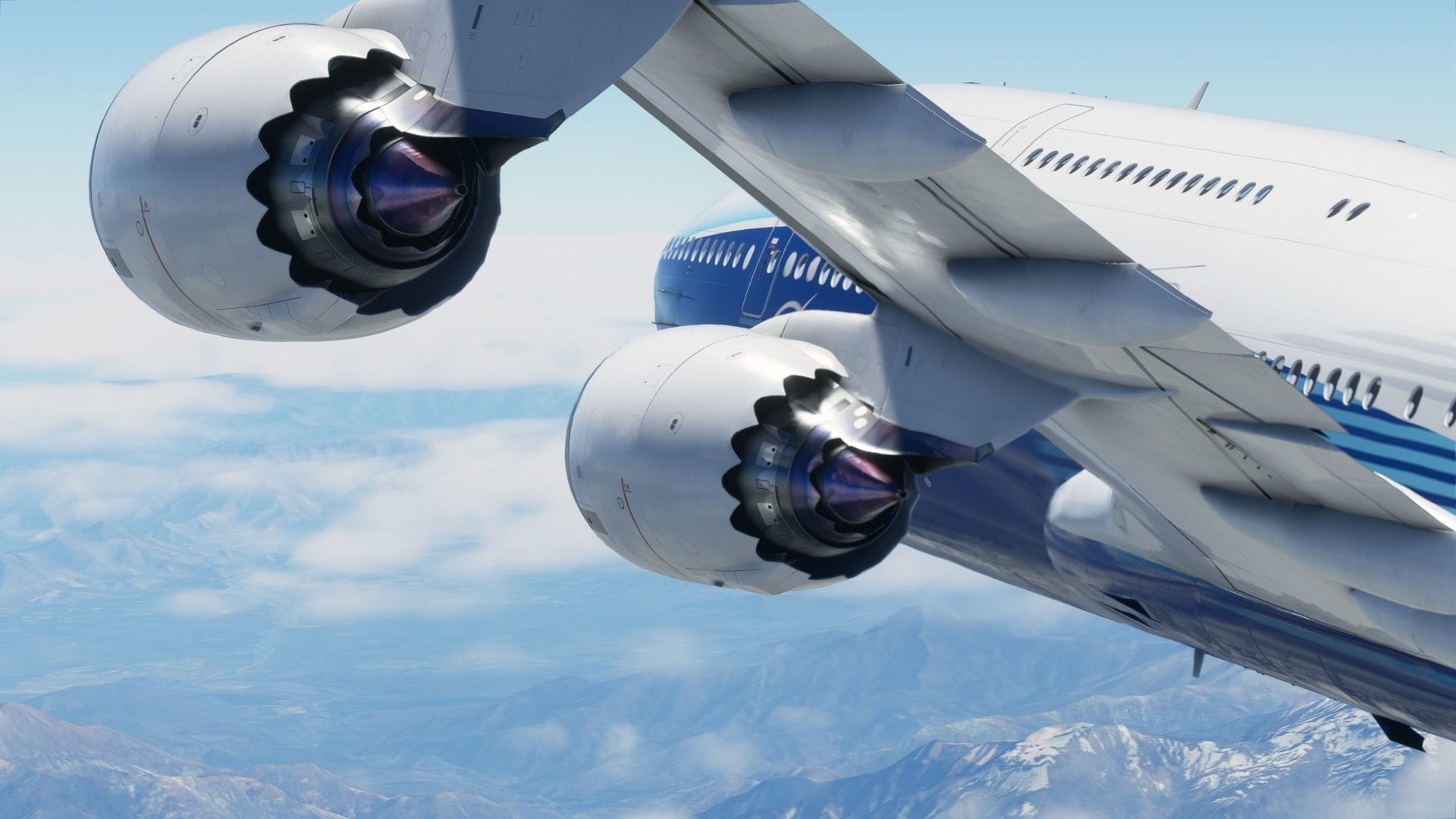 Microsoft Flight Simulator has just received its third World update. This time improvements to the islands of the United Kingdom and Ireland have been made to the popular flight sim.

In total World Update 3, which follows the recent USA and Japan updates, will add over 70 new landmarks and points of interest.

Other locations and content added to the latest update includes the airports of Liverpool, Manchester, Barra, Land’s End and Out Skerries.  There will also be two new landing challenges such as a “fierce one” over Southeast England and the Shetland archipelago.

With the update cities such as London, Birmingham, Bristol and Cambridge have all had a visual makeover making them even more accurate representations.

Now that World Update 3 is live, the developers at Asobo will turn their attention to France, Belgium, Holland and Luxembourg with the next update expected to be live by the end of March.

The third update for Microsoft Flight Simulator is available via the in-game marketplace.