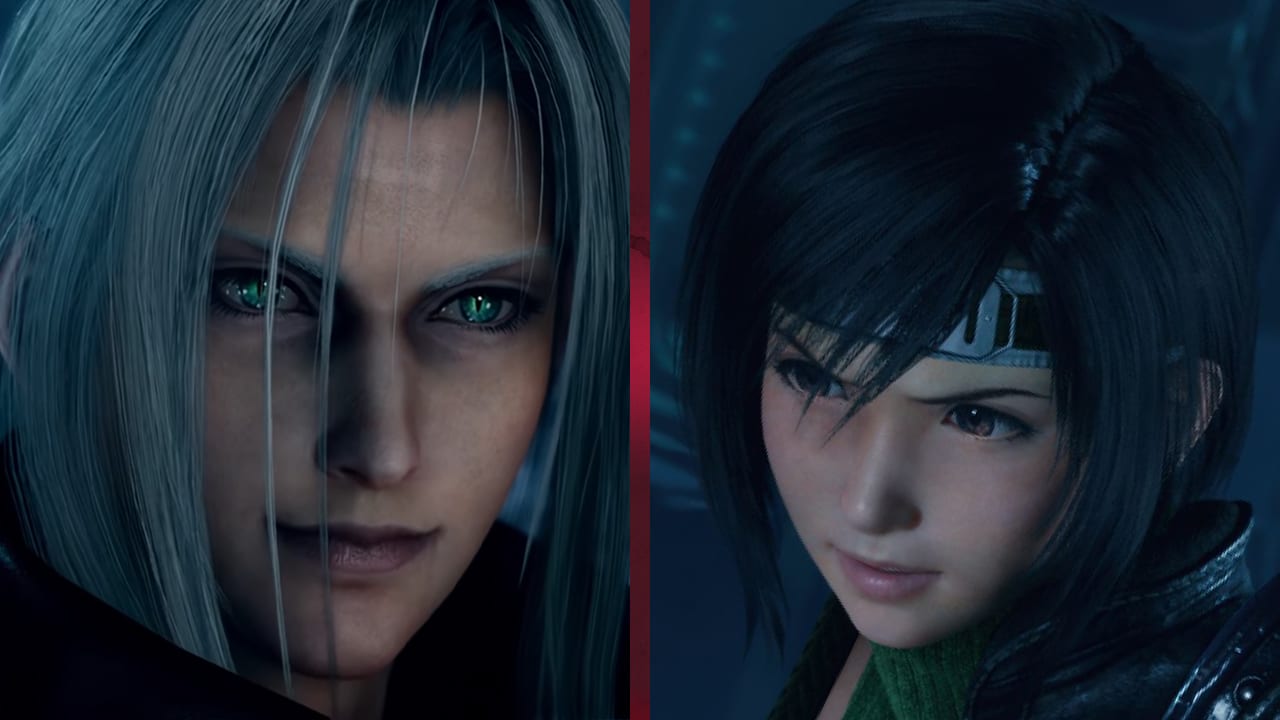 Final Fantasy VII is made up of a lot of memorable characters. All of the protagonists have their moments to stand out. Back when the original game released though there were two characters that could be missing from your party in the final battle to save the world. Two that didn’t even get the opportunity to appear in the final cutscenes even if they weren’t missing.

One of them was Vincent Valentine. The mysterious and moody coffin dweller that became an emo icon. A character that we know will no doubt appear in the world of Final Fantasy VII Remake at some point but have not yet been introduced to.

Recently I had the chance to talk to the English voice actor behind Yuffie, Suzie Yeung. We spoke about a range of things and the full interview will appear on GameByte soon. One thing I found particularly interesting to hear though was how she thought Yuffie would defeat Sephiroth.

“She would summon a Fat Chocobo and squish him.” Yeung tells me. Which would definitely be an interesting way to defeat someone so powerful.

Hopefully we get to see Yuffie take on the best SOLDIER in the world at some point in the Remake universe. She proves she can kick butt in INTERmission. It’s going to exciting seeing what the team behind Final Fantasy VII Remake do with Part 2.