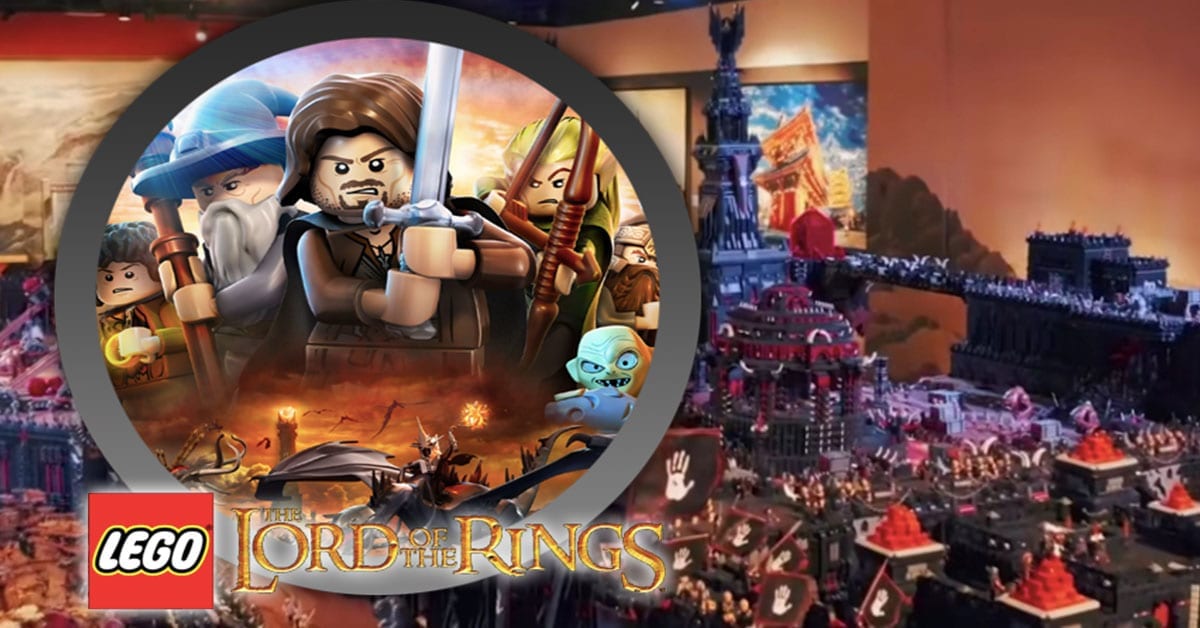 If you thought your LEGO castle set from when you were little was impressive, then get a load of this ridiculously sized LEGO Lord of the Rings diorama.

The Guinness World Record-breaking display resides at a museum in Shenzhen, China known as “Blocks Kingdom” and apparently consists of 150 million bricks! The project also took the work of 50 designers to create, which certainly goes to show considering the size of the thing.

The sheer enormity of the build is impressive enough, but now it has been dubbed the largest mini-brick LEGO build by the Guinness World Book of Records, a completely unsurprising accolade all things considered.

The awarding body also uploaded video footage of the project to its YouTube channel, allowing fans to take a virtual tour [via Brick Fanatics]. Check out the video below!

As the camera pans across the diorama, various Middle Earth landmarks can be spotted, as well as some familiar mini-figures like the Uruk-hai.

This project is sure to put a smile on the faces of fans longing for more LEGO Lord of the Rings content. Sadly, it seems as if LEGO has shelved the brand for now, as the company hasn’t released a Tolkien themed set since its appearance as a starter pack for LEGO Dimensions.

That being said, we might eventually see the series make its blocky return once Amazon releases its Lord of the Rings TV, which is expected to arrive in 2021-2022. If you can’t wait, you could always try out the LEGO video games, which are available on Steam.

If you’re just looking for LEGO goodness in any form then you’ll be pleased to know that LEGO Star Wars: The Skywalker Saga is set to release this year and features 300 playable characters.