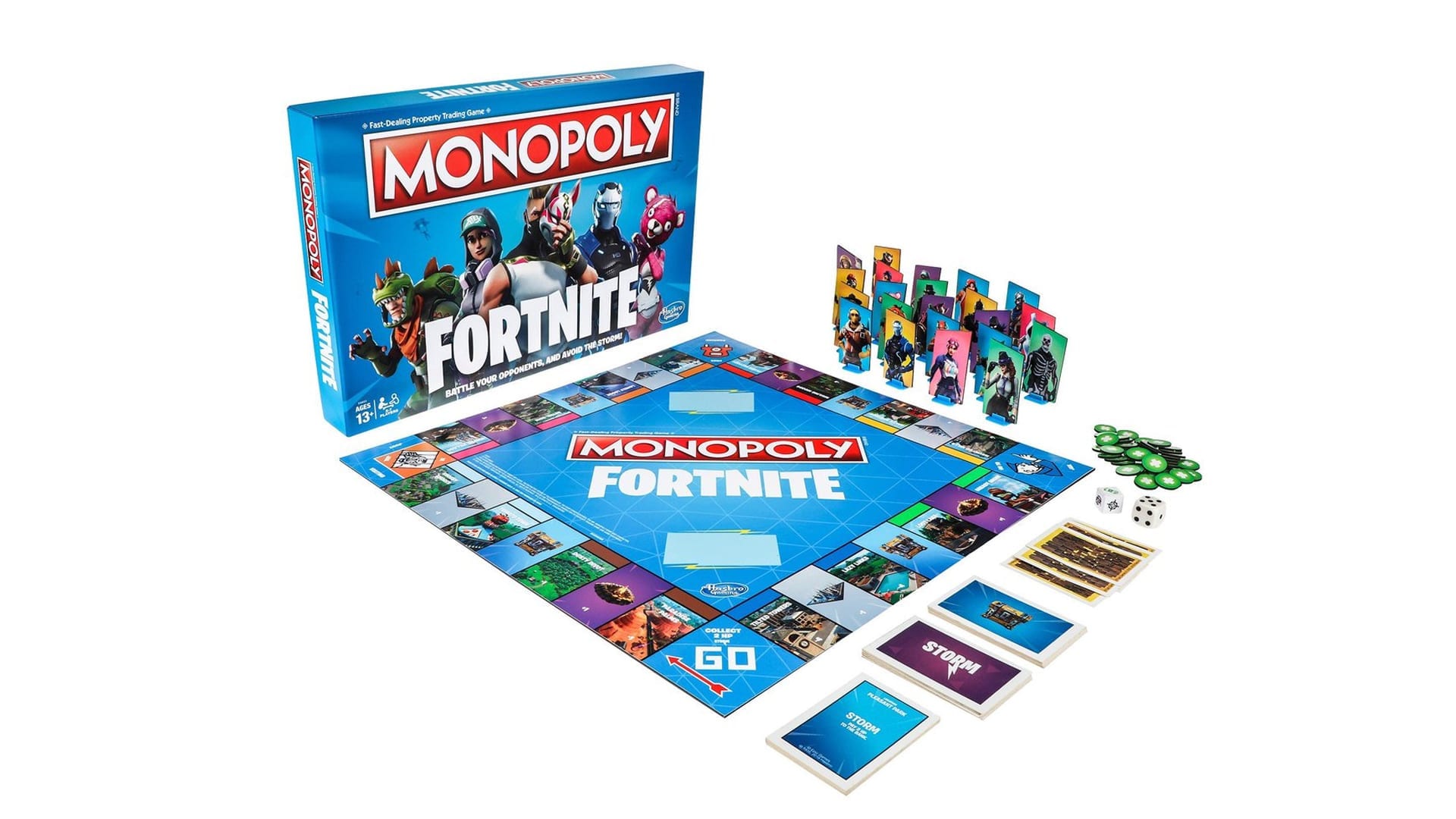 To be honest, it’s surprised me that it’s taken Hasbro Games this long, especially as there’s an officially licensed Monopoly Board Game for just about every popular video game franchise imaginable, such as Uncharted, The Legend of Zelda, Halo, Pokémon, Assassin’s Creed, Fallout, Nintendo, Skyrim, World of Warcraft and probably loads more that we never knew even existed.

So finally, Hasbro Games have pulled their finger out and announced Fortnite Monopoly!  I first noticed the board game on UK retailer Zavvi.co.uk, but it seems that the retailer was premature with the announcement as it was soon pulled from the website pretty swiftly.

Rather than being your typical Monopoly game with a Fortnite re-skin, it seems that the board game has taken quite a lot of influence from the immensely popular video game in terms of gameplay; the rules suggest that the objective is to be the last player standing.  Money will also be replaced by Health Points and players can even lose a life by being hit by a Boogie Bomb.  You can even build fortes around your properties to protect them! 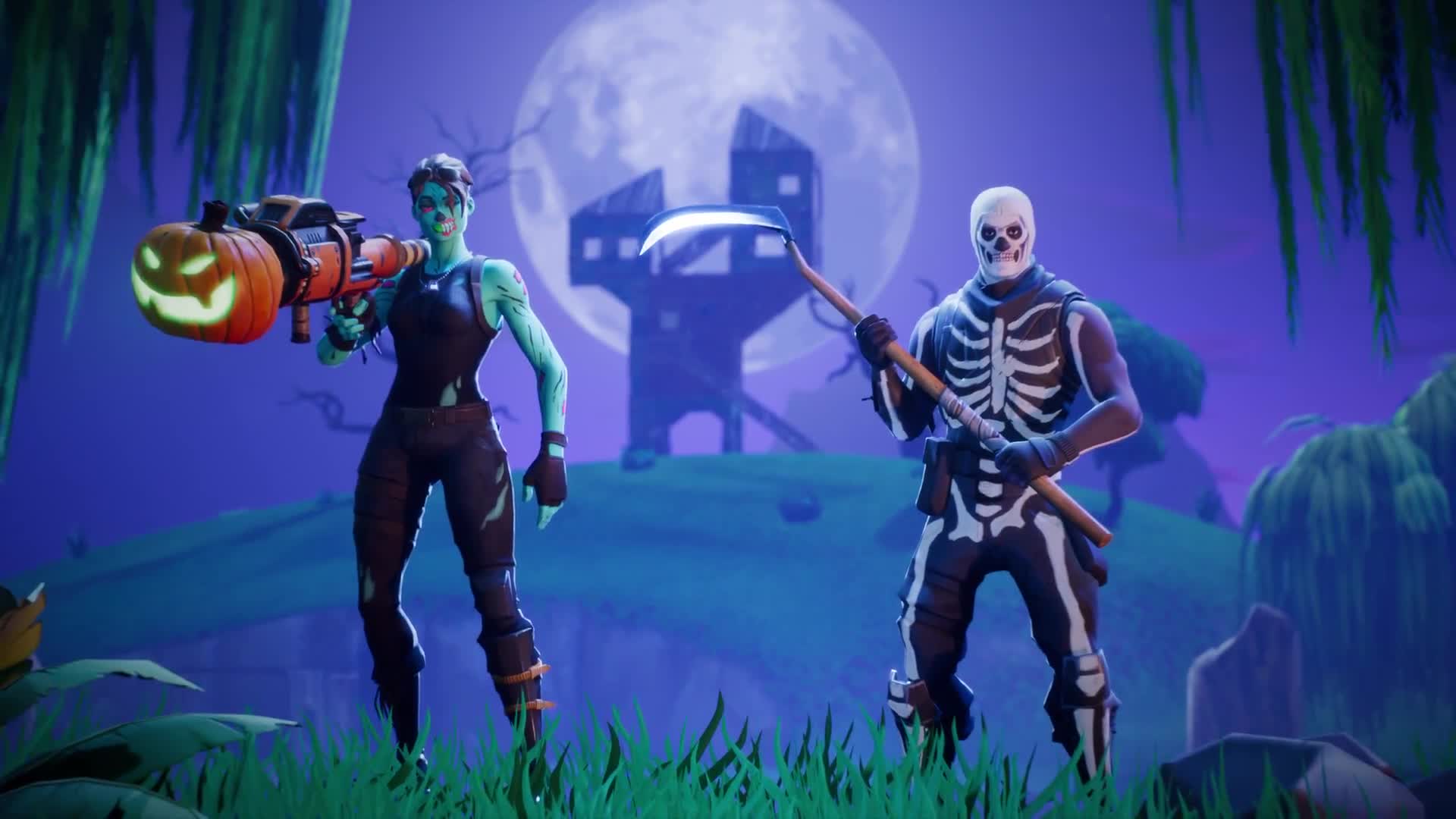 Before it was pulled, Fortnite Monopoly was priced at £26.99, so expect that to be pretty the standard price across the board (pun intended).  Initially Zavvi also had the release date of November 26th; however, creative director at Epic Games confirmed on Twitter (as seen below) that the board game will release October 1st this year, with plenty of time ahead of Christmas.

Are you going to invest in the Fortnite Monopoly Board game where worlds truly collide?  You just know this is going to be very difficult to get a hold of this Christmas!  Let us know your thoughts and impressions across our social media channels.

Thrilled to show you the final art and game board for Fortnite Monopoly! It’s so so fun and such a unique spin on the classic game mashed up with last player standing Fortnite. In stores Oct 1st!!! pic.twitter.com/aNqJmvfpb2