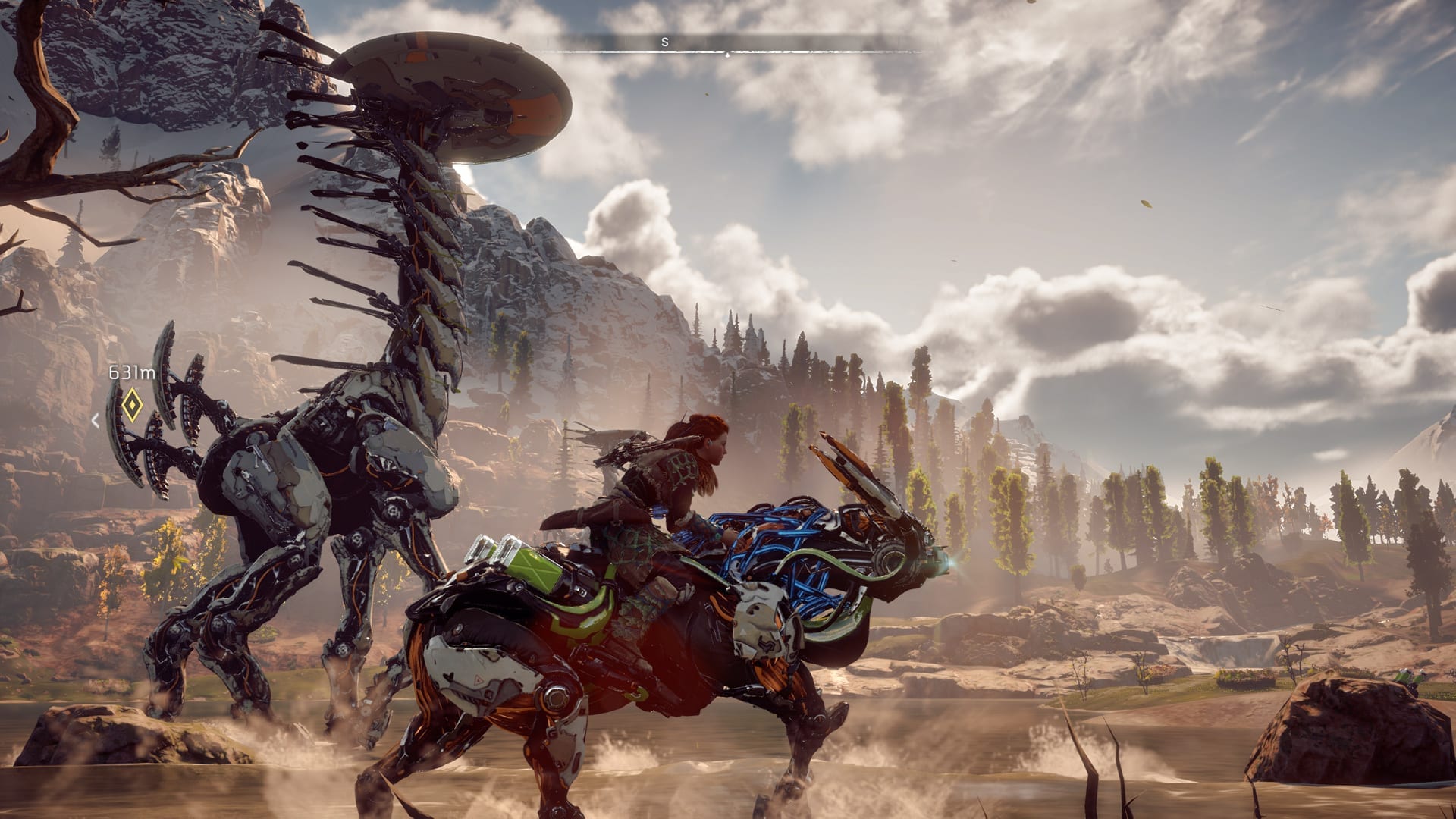 Once upon a time, open world games were the cream of the crop – difficult to make, required fairly high spec tech, and hard to fill with content, and so on. Now they’ve become all but standard – what game doesn’t feature some form of big explorable world now? Open world games are a constant feature of modern gaming, and we love it.

Not all open world games were created equal though – we’ve selected and put together the best of the best for you. If you haven’t played these yet, you’re missing out! The AC series has always been pioneering the open world – world. Pun intended. They weren’t the first to do it, but every game (even the terrible ones) featured a stunningly well-crafted world with an insane amount of detail. Well, Origins is certainly no exception.

Ubisoft took a year’s break in releasing the games, and we have never been so grateful for it, because the end result is absolutely breath-taking. There is so much to do, so much to see and to explore, and down to the individual grains of sand, everything is beautiful. 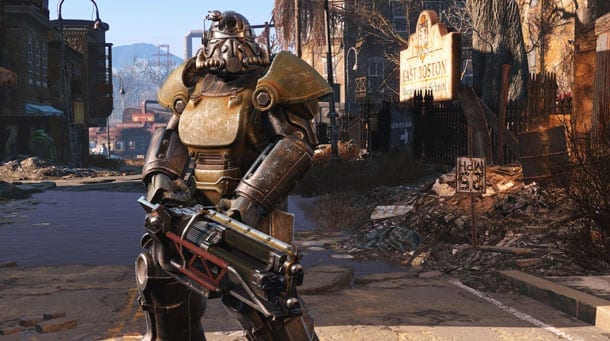 Like AC, the Fallout series is also a must-have on a list like this. Fallout 4 in particular uses every inch of its huge map. There’s none of that annoying running in a straight line stuff that so often takes up playtime and allows companies to claim ’40 hours of campaign fun’.

No, Fallout 4 is chuck full with characters, quests, and bad guys to shoot. Add to that that the map is beautiful, varied and feels much bigger than it actually is, and you’ve got the recipe for an amazing game – in other words, just what we got. 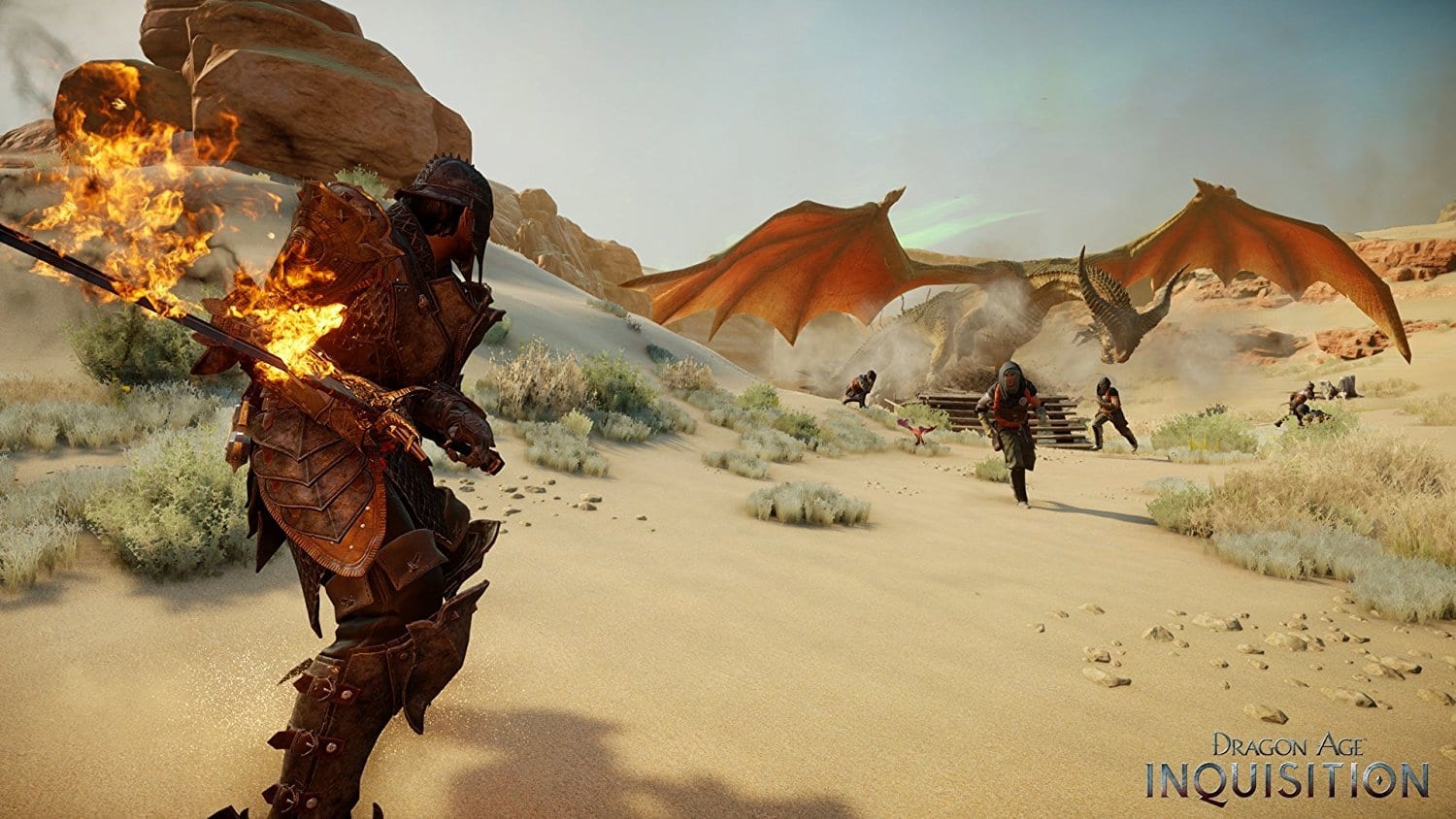 The series had a bit of an up and down – the first game and its DLC were great, the second one was pretty terrible, and the third one recovered nicely. In this game we have a private army and the power to influence nations – we can choose different strategies, different tactics and so on, while also getting to explore the lands we rule over.

Well, more or less rule anyway. This gives the game a feeling of consequence – in addition to clobbering monsters and saving a village, we make a greater impact on the people and land in general. The real-time combat in this game is really good, and coupled with the customisation options, this title is a must-play. Well, you probably knew it was coming. The huge world of Lost Santos and it’s surrounding desert areas is truly commendable – although the game isn’t necessarily most fans favourite, it does have a staggering size and level of detail. Not only do we get to see and play around with a ton of vehicles, the GTA universe is well renowned for featuring a ton of hidden content and secrets.

Even now, 4 years after it’s release, people are discovering (and faking) new creature sightings and odd incidents. The game makes pretty good use of the space it has, although simply foraging is definitely a big part of the fun. 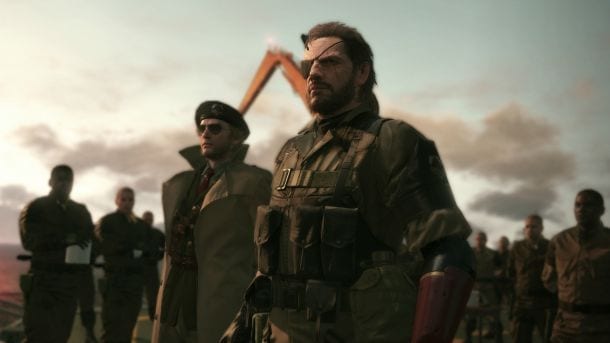 The Metal Gear Solid series was typically pretty linear, and Phantom Pain took a big step away from that. It was a risk, yes, but it definitely paid off – the collection of maps isn’t quite as filled with stuff to do, but it was executed pretty well.

Guards don’t have set routes but mill about like actual people would, making for unpredictable and interesting plays across the lands – mixed with the different ways you can play and kill, there is a sheer unlimited number of play-styles to try. 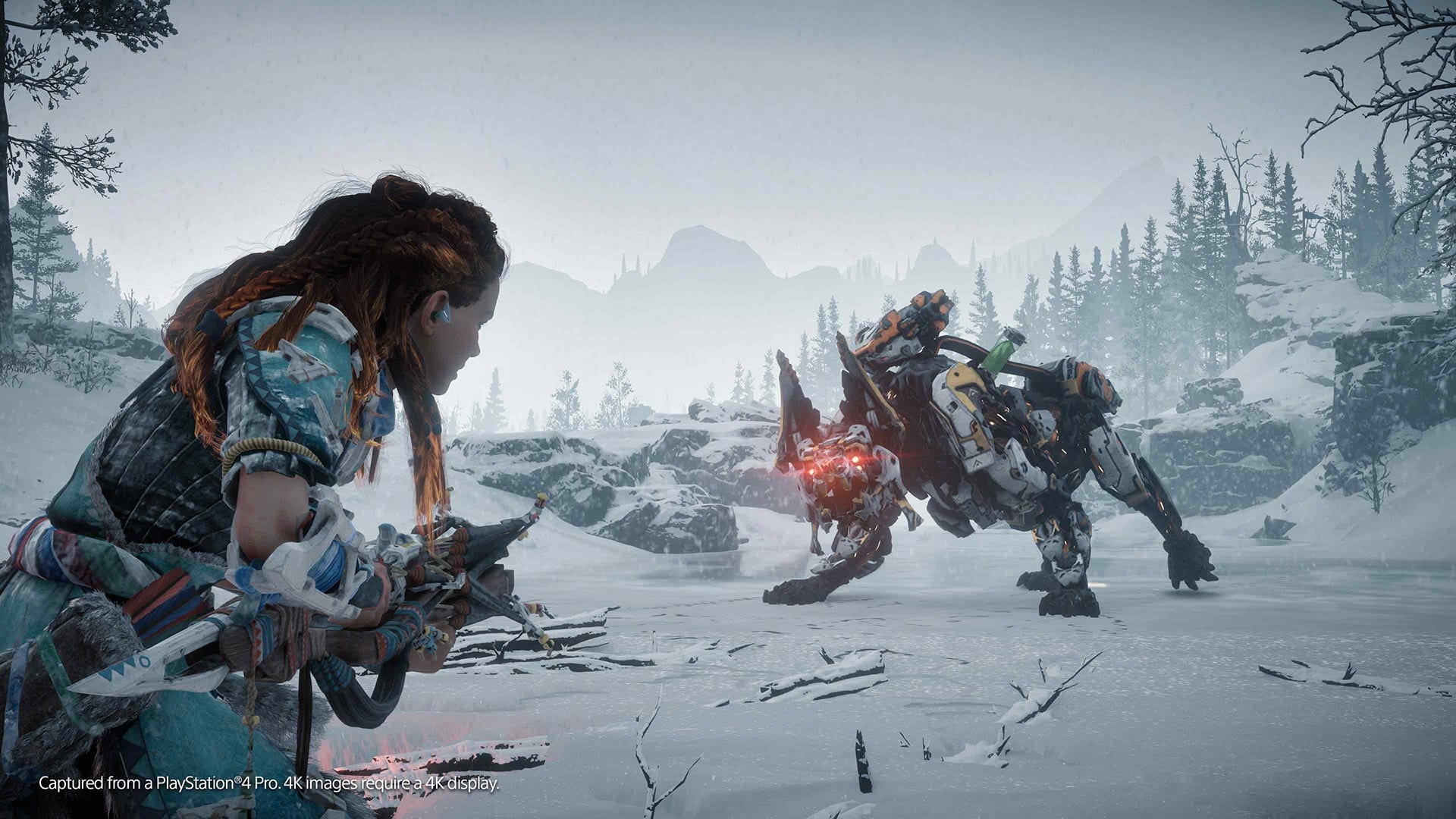 Horizon was definitely an MVP among last year’s releases. It was breathtakingly beautiful, the map was varied and featured just about anything you could want from your surroundings – nature, plants, grass, sand and mountains, as well as futuristic underground labs.

The sheer beauty of it all makes for an exceptional experience playing it and the game has lots of replay value for the open world exploration alone. The fact that we can do so on a selection of different robotic animals makes it even cooler – if only they’d added dinosaurs, this game would be every 6-year old’s dream!

7. Legend of Zelda: Breath of the Wild

Of course the game that won the Game of The Year Award would be on this list – although Zelda games usually aren’t open world, this one rather surprised us and positively so. The green lands of Hyrule work remarkably well as an open world setting, and the game really does deserve its award.

The whole world is remarkably ‘alive’ for the genre – streams feature fish, crickets creak in the grass in the evening. Different times of day really feel different from one another. No matter where the sun is sitting, you’ll probably have the urge to take a screenshot of it, just to find an even more beautiful scene the next moment. Geralt has made his way through two games already, and neither of them were as stunning as this one. With a gigantic map, made even bigger by the DLC, there are things to do in every nook and cranny. The locations we visit feel real, practically everyone we meet is worth talking to, and just going from point A to point B is all but impossible with so much else around.

The game has been praised time and time again for its exceptional world design and lore, and that praise isn’t exaggerated – the game is as ‘complete’ an adventure, as we’re ever going to get to play. The fact that it’s ladykiller Geralt that we explore it with just makes it that little bit better.