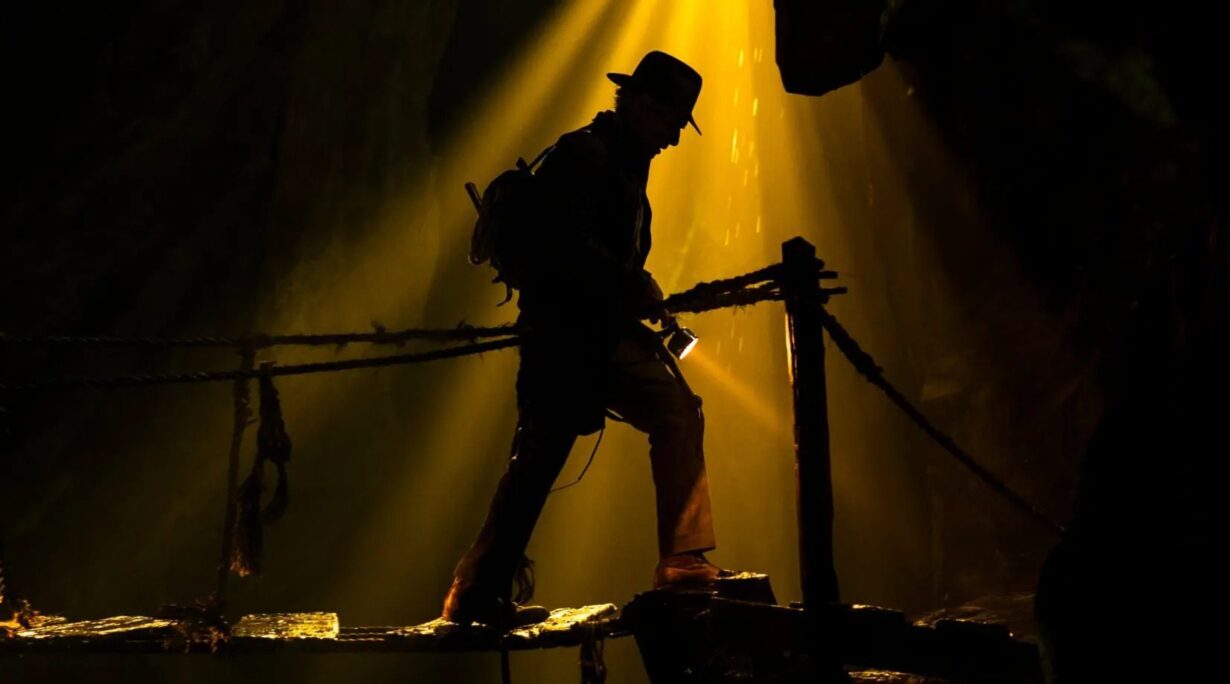 Indiana Jones 5 will be John Williams’ last movie, but it could also be Harrison Ford’s.

Williams has had an incredible influence on cinema over the years. He created many of the most iconic soundtracks in movie history. Everything from Star Wars to Jaws, and of course Indiana Jones as well.

He’s returning for Indiana Jones 5, which stars Harrison Ford as the titular character. But it may be his last film ever, and Harrison Ford could be bowing out after it too.

In an interview with AP News, Williams explained “At the moment I’m working on ‘Indiana Jones 5,’ which Harrison Ford — who’s quite a bit younger than I am — I think has announced will be his last film. So, I thought if Harrison can do it, then perhaps I can.

“I don’t want to be seen as categorically eliminating any activity. I can’t play tennis, but I like to be able to believe that maybe one day I will.”

The Last film from Ford?

Unlike Williams, Harrison Ford hasn’t publicly spoken about Indiana Jones 5 being his last film. However, after so many years at the forefront of cinema, it might be time for him to move on as well. We’ll have to wait for confirmation from Ford himself, but it’s fair to say it wouldn’t be out of the question.

Williams explained that a Star Wars film takes around six months of work, which is too much for him. He says that six months “at this point in life is a long commitment to me.” Instead, he wants to work on his own music rather than commit himself to big movies.

These two are both legends on the big screen, so it’d be sad to see them go. Without a doubt, they’ve left an important legacy and been a part of some of the biggest films of all time. We’ll just have to wait and see whether Ford follows John Williams after Indiana Jones 5.