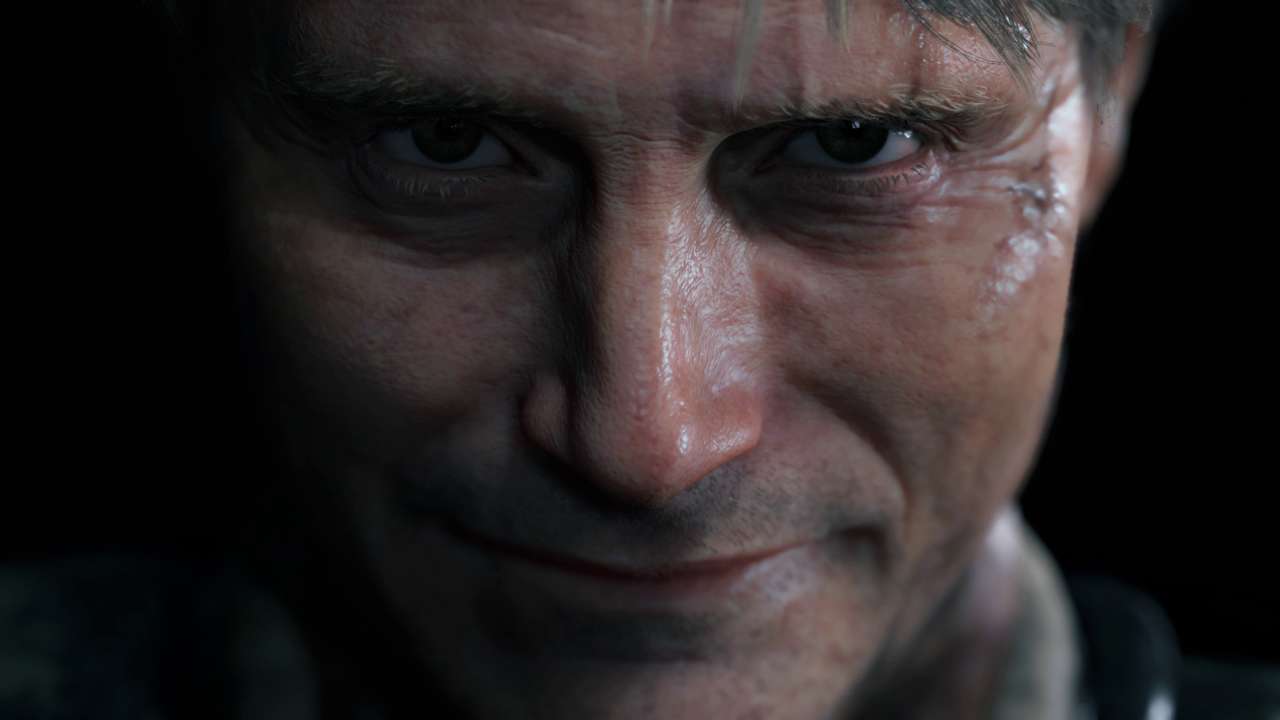 Mads Mikkelsen is joining Harrison Ford and Phoebe Waller-Bridge in Indiana Jones 5, according to Deadline.

The Hannibal and Death Stranding actor will accompany Waller-Bridge, who is set to be the series’ first female lead. Harrison Ford will also reprise his role as Indiana Jones for the first time since The Kingdom of the Crystal Skull back in 2008.

The director’s chair will be filled by James Mangold, who is taking over from Steven Spielberg for Indy’s next outing. Instead, Spielberg will take up a production role alongside Kathleen Kennedy, Frank Marshall and Simon Emanuel. The film’s iconic composer, John Williams, is also set to return, meaning he’ll have composed every Indiana Jones score throughout its 40-year life.

The new Indiana Jones film has yet to receive both a title. However, it is scheduled for release on 29th July 2022. Plot details are also sparse, meaning we don’t currently know what Mikkelsen’s role in the film will be.

Let’s be honest: Mads would make a great Indiana Jones villain, but assuming he’ll play a baddie is mere speculation. Only three members of the film’s cast have been announced, so the true antagonist could be announced soon.

If you’re unfamiliar with Mads Mikkelsen’s work, then you’ll want to check him out in shows like Hannibal and Daniel Craig’s first Bond outing, Casino Royale. However, the actor has taken on an eclectic collection of roles over the years, such as the Hideo Kojima game Death Stranding, which also featured Norman Reedus.

While we’ll need to wait to see who Mikkelsen will play in the latest Indiana Jones adventure, the Danish actor also features in the film Chaos Walking, which debuted this month.

Are you looking forward to seeing Mads Mikkelsen in the Indiana Jones series? Let us know across our social media channels!