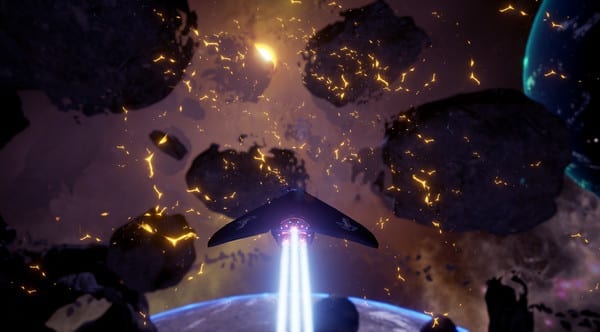 You might have heard of Evolvation, a somewhat-recent Steam release that’s seen a lot of controversies in its short time on this earth. 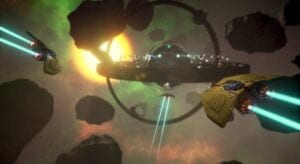 The game, from a developer known as HyperReuts, is a “class based and fast paced multiplayer arena space flying shooter with multiple game modes which can be played solo and team-based,” which sounds pretty cool, but the reason it’s suddenly jumped to success isn’t because of its gameplay.

Evolvation is making headlines in the gaming industry because of a simple mistake on the dev’s part – he accidentally banned all of his players which – surprisingly – lead to the game becoming massively, massively successful. 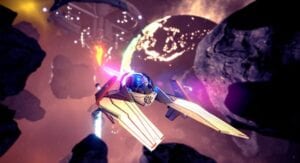 Explaining on the game’s Steam page, HyperReuts writes: “I tried to boost the game by giving away 10,000 copies on SteamGifts. We chose to do this since we prioritize players having fun with our game instead of monetizing on it…

“However, instead of playing most people used the keys for other purposes.”

According to Eurogamer, the free keys were being sold on – something which the devs obviously weren’t happy about.

“I admit that I wanted to start our rebrand of the game with a clean slate so I made the stupid mistake to revoke the unredeemed keys and accidentally got the redeemed keys revoked [too],” writes HyperReuts.

“I was spammed with hateful comments, negative reviews and accused of things like being ‘money hungry apes’ and ‘scammer developers’… 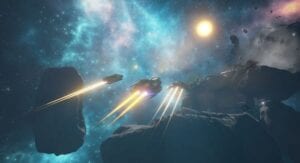 Trying to resolve the matter, HyperReuts says he approached Valve three times in the hopes of reversing the key-ban, but didn’t really have much success.

Eventually, Valve agreed that although it couldn’t reactivate the defunct keys, it could make the game free-to-play for a while.

Amazingly, with the controversy and the low, low price of free, Evolvation sky-rocketed to success, with HyperReuts now being unable to house every player on the server.

In a more recent Steam community post, he writes: “Concurrent logins are exploding!

“My server is not made for 180k people logging in at the same time so the servers are overloaded.” 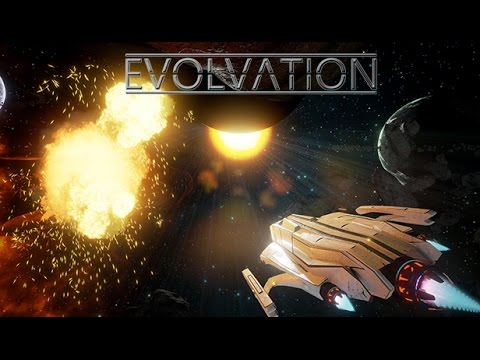 Unfortunately for the team, the game apparently isn’t monetised in any way, which means they’ve claimed to have only earned around $100 from the venture.

After overwhelming support from the community – who’ve changed the Very Negative Steam rating up to Mixed – HyperReuts has now set-up a donations page to help with future projects.

As for Evolvation, it’s here to stay! Check it out here.