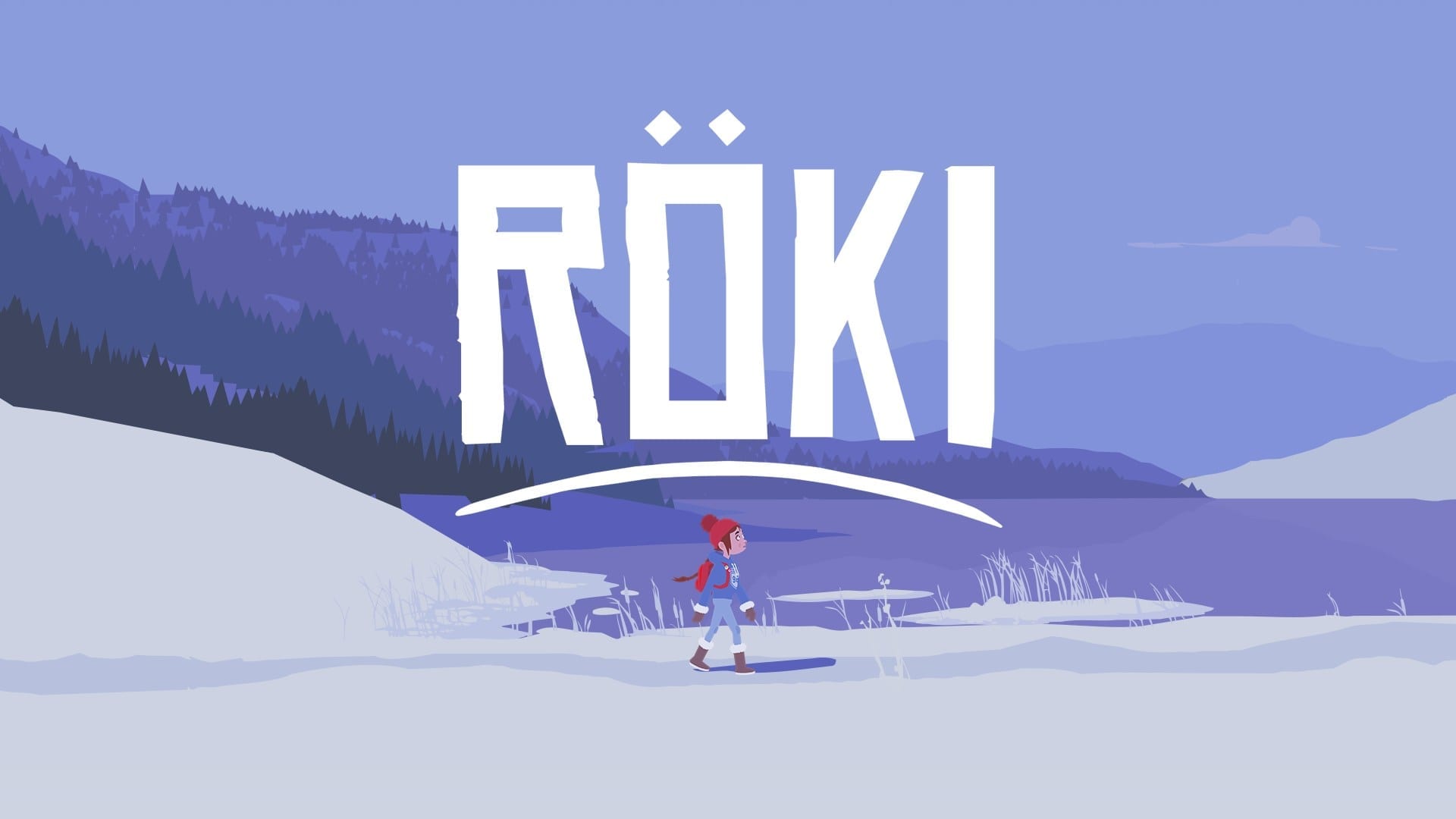 The instant classic charmed the world when it launched on PC earlier this year, and though we knew a Switch version was on the cards, it’s now finally gotten an official release window.

As confirmed by the developer, Röki will be landing on Nintendo Switch in Fall 2020, with an exact release date to be revealed soon.

Röki is a gorgeous adventure game heavily inspired by Scandinavian folklore, featuring a beautifully designed world. It’s a compelling, yet dark, contemporary fairy tale that looks like a children’s book, but delves into themes of wonder, grief, love and loss. Combined with atmospheric exploration, incredible sound design and tricky puzzles, this is a standout game that everyone needs to try.

The game’s official description states: “Join Tove on a fantastical journey to save her family; one that takes her deep into a hidden, long forgotten world of folklore, filled with strange locations and even stranger creatures. Explore the ancient wilderness, solve its mysteries, and save your family in this modern adventure game for all.”

Reviewing the game when it released on PC in August, GameByte’s Sara Heritage had the following to say:

“This game is human, and there’s not a better way to describe it. Röki’s earthy magic takes you on an emotional journey unrivalled in the indie scene so far. It strikes the perfect balance between childish wonder and adult themes. It’s paired beautifully alongside a rich world filled with folklore and magic. The gorgeous sound design and stylish graphics work perfectly together to engage you in the twists of the narrative.”

Make sure you’re keeping your eyes peeled for the official release date – it’s hopefully due to be revealed anytime now! If you can’t wait that long, you can pick it up on Steam here.