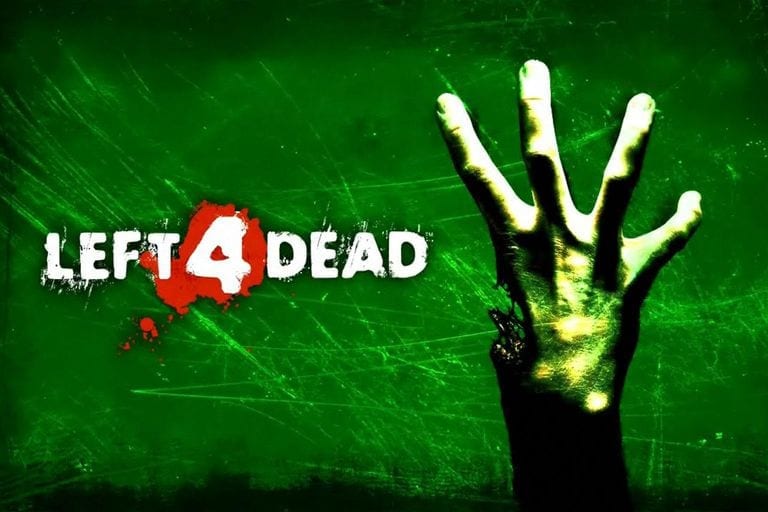 Valve shocked the world with its unveiling of Half-Life: Alyx, an upcoming VR game that no-one saw coming, and rumour says we could be expecting something similar with Left 4 Dead.

It’s been nearly a whole decade since we last got ourselves some new Left 4 Dead content, with L4D 2 receiving its last official downloadable content back in 2010. As for a brand-new game, it’s been well over the 10-year mark.

The rumour mill is running at full capacity thanks to The Game Awards 2019, which takes place later this week (Dec 13), and one of the things we could be seeing is a return to the L4D franchise.

Creator of the Valve News Network YouTube channel, Tyler McVicker, is claiming that his inside sources at the company are keeping quiet on a new game that – like Half-Life: Alyx – will see an existing IP get the VR treatment.

According to the leak,“Left 4 Dead VR is real” and will be unveiled sooner rather than later [via Dexerto].

Whether that means TGA 2019 is going to be the day remains to be seen, but here’s hoping!

Though Half-Life: Alyx left lots of people disappointed when it was announced as a VR-only title, the reveal trailer has gotten players pretty eager to try it out.

So where does Half-Life: Alyx slot into the world? According to Valve, Alyx takes place in-between Half-Life and Half-Life 2. The game will see protagonist Alyx and her dad, Eli Vance, start the resistance to protect the world from the alien Combine forces.