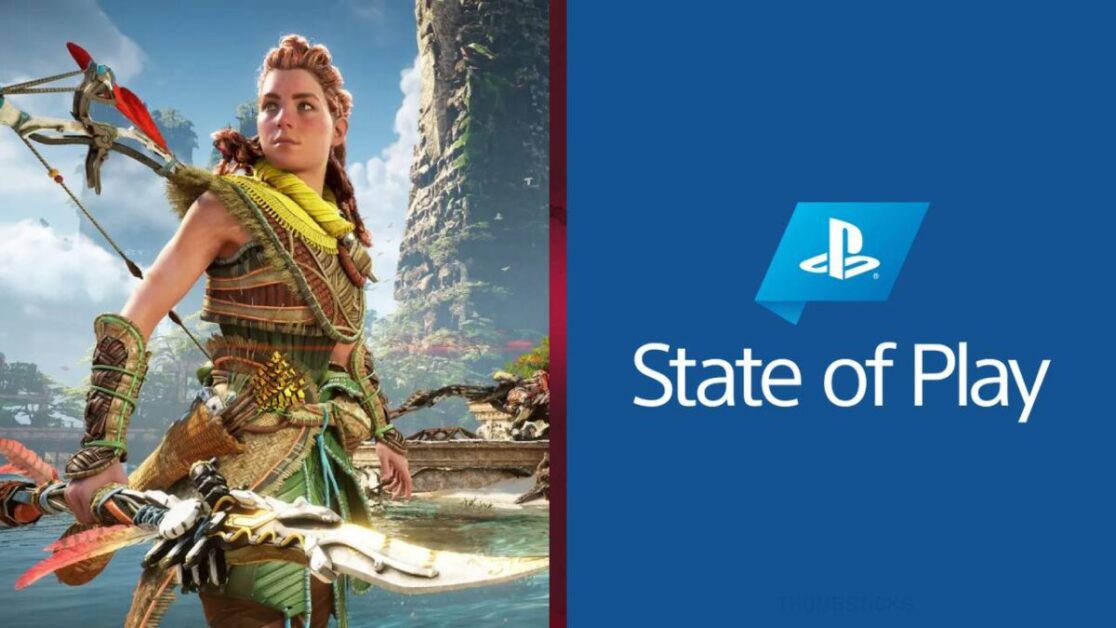 GamesBeat’s Jeff Grubb has revealed that Sony could be “leaning towards” delaying Horizon Forbidden West until 2022 [Via VGC].

During Grubb’s Giant Bomb Show, the insider was asked whether he had any information about Sony’s next State of Play. In response, Grubb suggested “something” was coming in September. The journalist then also dropped Forbidden West’s delay bombshell:

“I’ve heard, not certain, but I’ve heard that something’s coming in September and… I’m trying to debate if I want to be the one to say this… I think ‘that game’ is going to get delayed to 2022.

Will Forbidden West release this year?

While Jeff Grubb doesn’t appear to be entirely certain of Horizon’s delay, his information does align with the fact Guerrilla hasn’t committed to a release date. During a discussion with Game Informer last month, Forbidden West’s director, Mathijs de Jonge, explained why the game doesn’t have a solid release schedule:

The thing is, these are just strange times that we’re all in, and we have never finalised and shipped a game under these kinds of circumstances, so we are constantly calculating our schedules and looking at where we are, and are there any unforeseen things that might happen,”

Of course, it’s worth mentioning that Sony hasn’t made any official announcements about Forbidden West’s delay. Therefore, you should probably keep Grubb’s information in the rumour pile for now. However, Grubb does have a pretty reliable track record. So, you should probably at least curb your expectations, even if just a little.

Are you holding out for Horizon Forbidden West? Join the conversation on our social media channels!