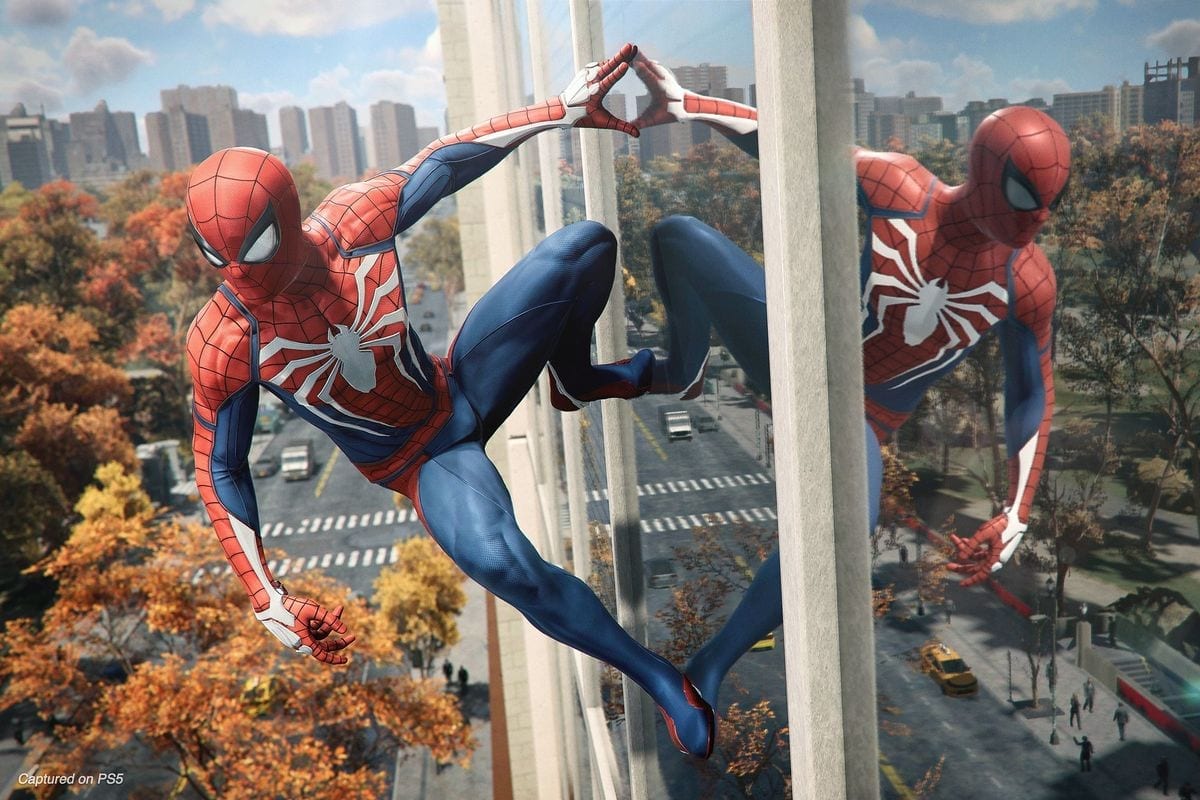 According to details listed on an employee’s LinkedIn profile, Insomniac Games is working on a new unannounced project, and we’re hoping it’s Marvel’s Spider-Man 2!

Discovered by @liquidtitan on Twitter, the unannounced project is mentioned on one of Insomniac’s employee’s Linkedin page. The employee in question, Jason Hickey, has previously worked on the likes of Marvel’s Spider-Man as the game’s Lead Environment Artist. Now, it seems Hickey is working on something new at Insomniac as the project’s acting art director [via technclub.com]

While the fact that Insomniac is working on a new title is significant, it’s hardly surprising considering the company’s success with Spider-Man and Ratchet and Clank.

Nevertheless, the project could mean that a new IP is in the works, or that a classic franchise is gearing up for a comeback. Of course, the company could still be riding its wave of Marvel success, which means we could get a Spider-Man sequel.

Insomniac has been around since 1994, originally going by the name of Xtreme Software. While the company is best known for being the creators of Spyro the Dragon, it also has a long list of IPs under its belt, including Ratchet and Clank, Resistance and the Xbox One-exclusive Sunset Overdrive.

Resistance, in particular, hasn’t been touched since 2011, despite its high review scores. Perhaps the series is due some sort of reboot, which could serve as a new exclusive shooter for the PlayStation 5.

Before you get too excited, it’s important to remember that nothing has been officially confirmed by Insomniac. It’s needless to say that Jason Hickey’s Linkedin job description is accidental, regardless of whether it’s true or not. It’s also worth mentioning that while the description proves the project’s existence, it doesn’t clarify what it actually is. While we’re all hoping that Insomniac is working on Spider-Man 2, it could be simply a piece of DLC for a game that already exists.

Anyway, it’s best to treat this information as a rumour for now. After all, until we’re told officially, the details are all down to speculation.