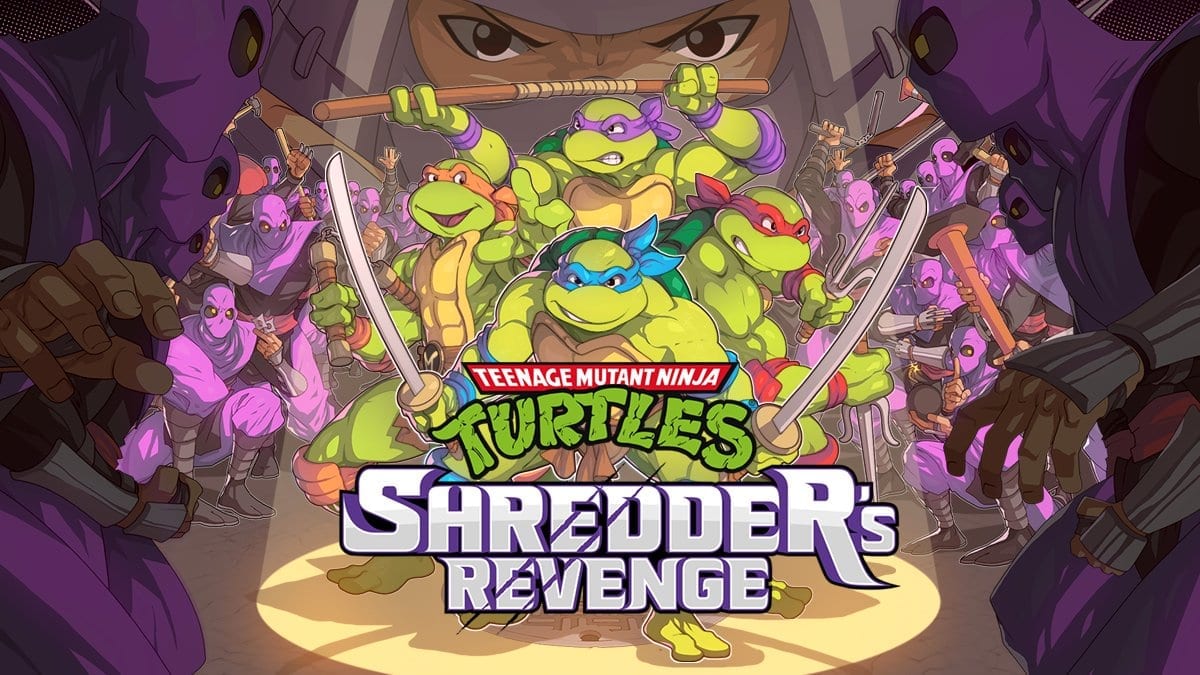 Teenage Mutant Ninja Turtles: Shredder’s Revenge has finally been announced for Nintendo Switch, and it looks as incredible as you hoped!

The upcoming 2D brawler based on the 90s TV show was originally announced for PlayStation, Xbox and PC. However, we now know that the game is also coming to Nintendo’s handheld, thanks to this week’s Indie World Showcase.

Fans were somewhat surprised when the new Turtles game wasn’t announced for Switch, especially since Dotemu’s last game, Streets of Rage 4, made its way to the platform at launch.

Unfortunately, a physical version of Shredder’s Revenge is yet to be announced. However, Streets of Rage 4 did receive a swanky physical release, so perhaps the game won’t be a digital exclusive. That being said, the industry is rapidly moving towards its all-digital future, with games like The Medium failing to receive a physical release. Even the latest Oddworld game, Soulstorm, is only available digitally, with physical versions being held off until July.

Hopefully, Shredder’s Revenge will provide us with an authentic four-player experience on par with the original arcade games. The Nintendo Switch announcement was accompanied by a new gameplay trailer, which gives us a taste of the game’s tubular turtle action.