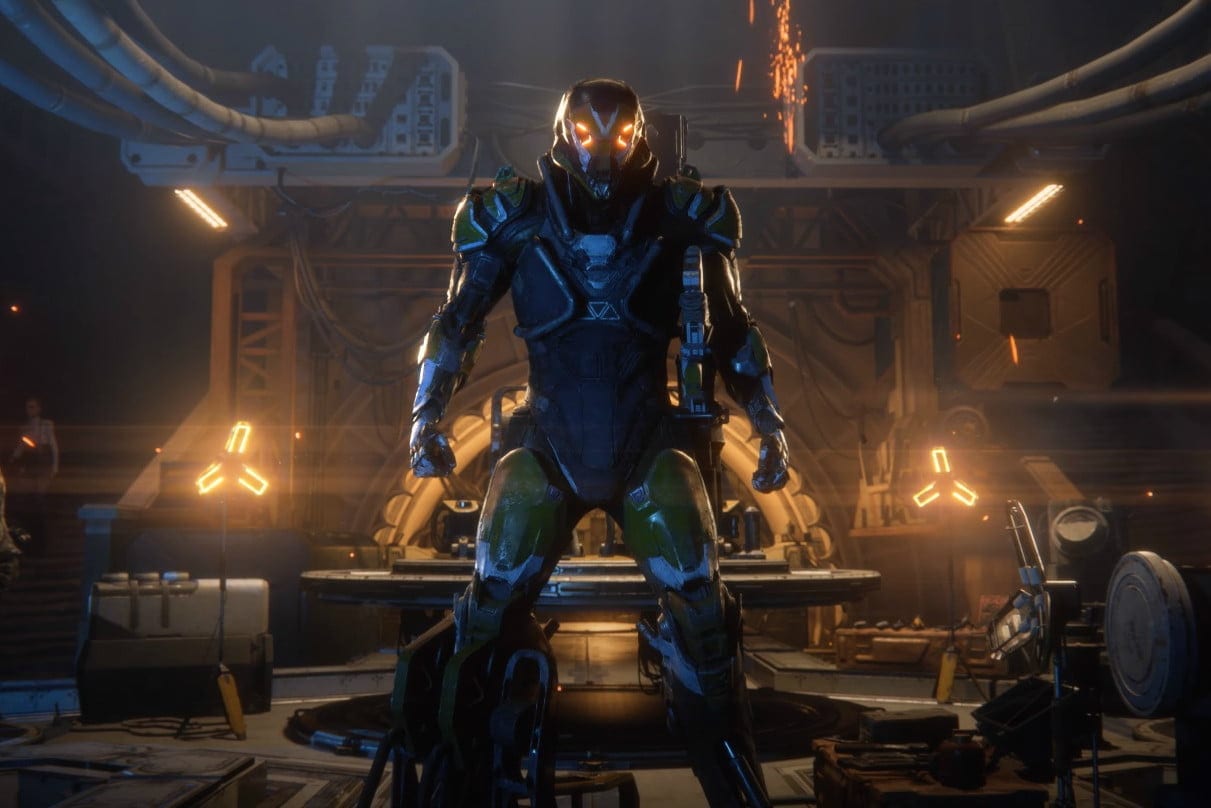 Over the last few years more and more gamers have taken to boycotting pre-orders and telling other players to do the same. At some point you have to ask: is pre-ordering a game really a bad thing, and if so, why?

Back in the day, pre-ordering a game was almost a necessity if you wanted to play it on day one.

If you didn’t pre-order your copy of Nintendogs on the Nintendo DS three months before release, there was a pretty likely chance that stores would sell out on the day, leaving you with no pups and lots of tears on launch day.

As time moved on, it became much easier to pre-order your game on Amazon to have it drop through your door on launch day rather than having to go to the stores, and then came the digital era.

Pre-ordering a digital version of a game means you can sit in the comfort of your own home and start your 80GB download – often with the option to pre-load a game days before – without having to queue up at a midnight launch.

It means the game is ready for you the second the clock ticks to midnight, and it means you don’t need to worry about traffic to the stores, whether the postman can find your house, or if Amazon is going to deliver a day late even though you paid for Prime.

So what’s the problem with pre-orders?

“We have a culture evolving toward incomplete and poorly tested games being released to market and that’s coupled with companies making a huge chunk of their profit before it’s released you are not providing them with any incentive to actually fix this behaviour,” writes ThisManDoesTheReddit, perfectly explaining what happened with EA and Anthem over a year before it launched.

“Let’s take the industry scapegoat EA as an example. They’re being called out for their practices but people are still handing them buckets of cash for products they haven’t seen.

“If they’re worried about their bottom line (Which any decent company should be, nothing wrong with that) and they’re faced with spending another 6 months actually finishing a game to a high standard or pumping out a nearly finished game, having already recouped their production costs because of preorders is going to lean them toward the latter option.

“On the other hand if they don’t make any money until they actually ship the product and they know there are things that are likely to impact opinion and therefore sales, that need to be fixed, they will probably be more inclined to fix them because if they don’t they lose money.

“By allowing this to be OK with some companies (Even if they have a track record of high quality releases) you are normalizing this behaviour and encouraging it on a much larger scale which in turn leads to more people to pre order from companies that are going to give you cr*p if you’ve already paid them.”

Aside from “encouraging” developers to care less about their launch days, it’s often argued that pre-orders are just a cash-grab for publishers – especially when it comes to their incentivised pre-purchase-only content. (And don’t forget, we’re not even touch on the now-average $200 physical special edition releases that come with everything from statues to soundtracks. That’s another argument for another day).

Over on Twitter, I asked people what makes them pre-order a game. Turns out the majority (52.9%) of you lot are just like me, and only pre-order a game if it’s a series you love. Meanwhile, over a quarter of voters said they actively do not pre-order, regardless of circumstance. Over 15% of voters admitted that they’ll pre-order if the bonus content is worthwhile.

Twitter user Glen Compton responded to the poll, writing: “My default rule is that I do not preorder games… But then I make some exceptions, like Monster Hunter and games from Nintendo that have a long history of quality and I know will take 5 years to have a price reduction only if it sells millions upon millions of copies.”

“I’ve been burned too many times by pre-orders, I don’t see myself doing it anymore. There was a time when getting a copy of a game you loved sometimes required it but I don’t think that’s the case anymore with digital downloads being so prominent,” tweeted BackandMac.

For big titles that I know I want to play, I’ll pre-order physical copies to my doorstep on the day of release. When it comes to cosmetic content and other pre-order bonuses, I can take or leave them, but usually I don’t care for these supposed incentives. I have a soft spot for special physical editions, though the prices often turn me away.

Where do you land on the pre-order debate? Would a full boycott of pre-orders help games that originally tanked, like Fallout 76 and Anthem? Or are some developers just doomed for failure, no matter what us gamers do?