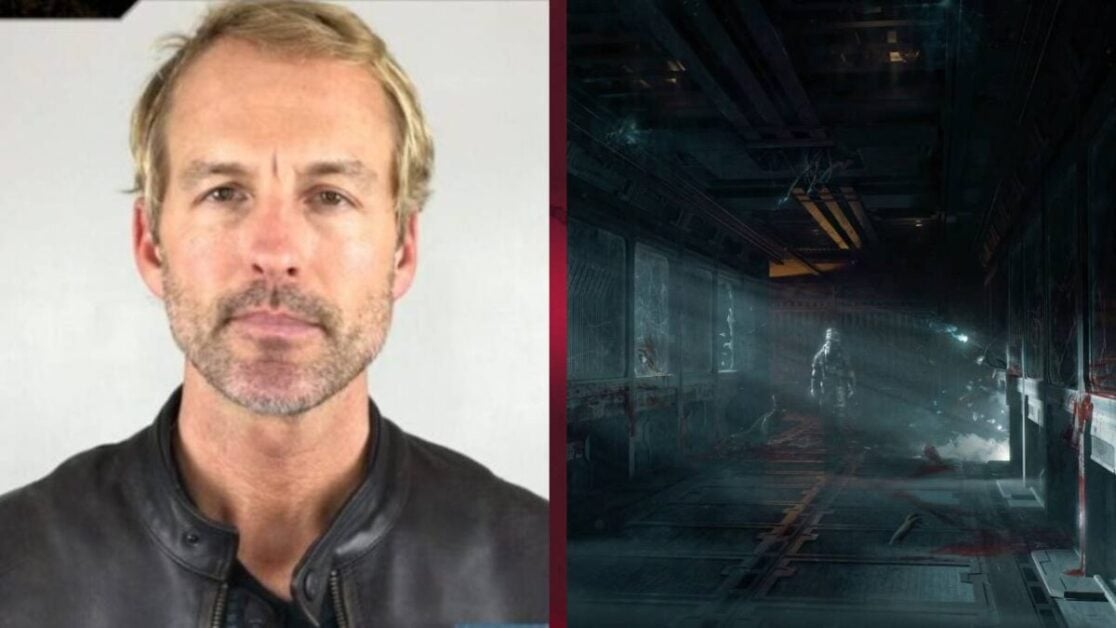 Motive has revealed that Gunner Wright, the original voice of Isaac Clarke, will reprise his role for the Dead Space remake.

“Hi, I’m Gunner Wright and I’m excited to announce that I’m reprising my role as Isaac Clarke for the remake of Dead Space one. I want to thank all of you for allowing me to give Isaac a voice. I can’t wait to suit up, throw that rig on and do my best to keep Iasac alive. Although, I’ve got a feeling that some of you might try and keep me from doing that. In the words of Isaac Clarke: stick around, I’m full of bad ideas”

If you’re familiar with the Dead Space series, then you’ll no doubt recognise Wright’s distinct voice. However, you’ll also be aware that the original Dead Space has a distinct lack of voice acting. This is something that Motive has stated that they want to maintain, and they intend to do so by enforcing two core rules when it comes to Isaac’s dialogue:

Again, it’s worth noting that Isaac didn’t actually have a voice until Dead Space 2. Therefore, it makes sense that Motive would set some ground rules for incorporating voice acting into the original story. After all, Isaac’s first ominous outing is much more isolated than the series’ more action-based sequels.

Fans will no doubt be pleased about Gunner Wright’s return. In a way, bringing back the voice actor is a testament to Motive’s commitment to preserving the original premise of Dead Space. Yet, it’s going to be interesting to see both how Motive’s voice acting guidelines play out and whether or not they’re preserved all the way through development.

Are you hyped about Gunner Wright’s return as Isaac Clarke? Join the conversation on our social media channels!