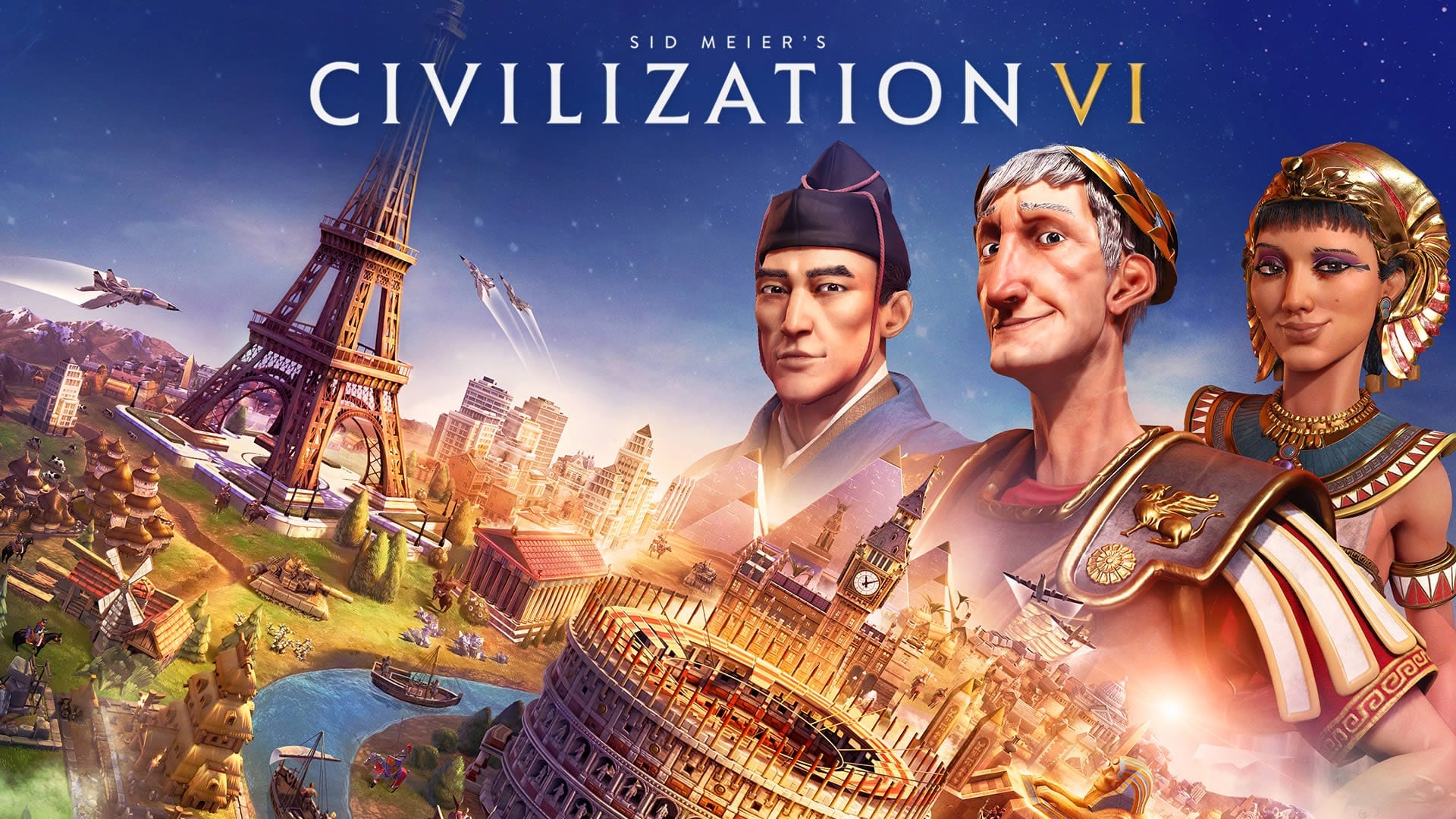 Following leaks and rumours, it’s been officially confirmed that zombies are coming to Civilization 6! Who would have thought that would actually happen?!

As previously claimed by leaks, the zombies will indeed be part of the Portugal pack, which is also the final piece of DLC to be included in the Civilization 6 – New Frontier Pass.

The Portugal pack will release on Thursday March 25th and will bring a new leader, a new civilization, two new World Wonders with the Torre de Belém and Etemenanki, as well as a new Wetlands map script.

The news was announced by Firaxis Games with the latest developer diary video detailing the upcoming content to be included in the Portugal pack. Check out the video below!

As you might expect, the new Zombie Defense mode is the star of the new DLC pack.

“In Zombie Defense, the dead don’t stay dead for long and present an ever-growing threat to the world’s civilizations,” reads a press release.

“Every unit slain in combat has a chance to rise from the battlefield as a ravenous Zombie, which will chase and attack the nearest non-Zombie; units that are successfully killed will respawn as Zombies themselves.

“New trap and barricade improvements deal damage to hostile units passing through or near them and can be built on owned or neutral territory. In addition, players can build two city projects that allow them to temporarily control the Zombies in their city limits, enabling them to either redirect Zombies to directly target enemy units or move them out of the city.

“The ‘Zombie Defense’ spy operation is another option, which will attempt to spawn Zombies on worked tiles in another player’s city.”

The Portugal pack will be included in Civilization 6’s New Frontier Pass at no extra cost. It’ll also be available as an individual purchase priced at £3.99.

Are you looking forward to playing the new Zombie Defense mode in Civilization 6? Let us know across our social media channels.