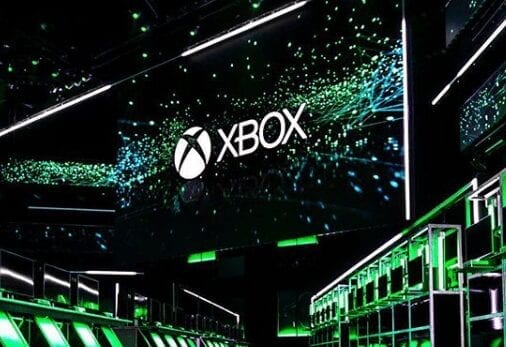 Microsoft let it slip back at E3 that we can be expecting multiple Xbox consoles in the future, and the rumour mill has been in overdrive ever since the news dropped. 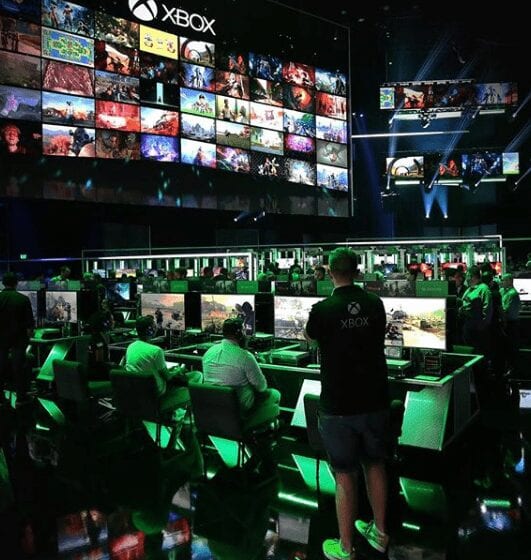 We’ve learned that the new projects are apparently going under the codename of ‘Scarlett,’ and now it seems one of them might be purely for streaming games.

Sounds like Microsoft have more than a few ideas under their belt for the Xbox brand! 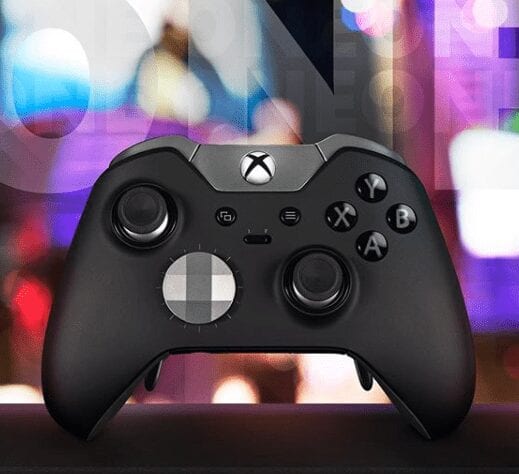 According to Thurrott: “Microsoft is building a traditional console that you would expect from the Xbox brand,” but there’s also rumblings around the second device, which is claimed to be: “A streaming box that is designed to work with the company’s game streaming platform.”

As for the “traditional console,” the leaker of the info admits that there’s no new details on the specs as it’s in such an early stage of development, but it is suggested that this console is for those: “who prefer to have all their hardware locally.”

The second console is where a lot of the attention is at the moment though, with the source claiming that it will be: “a lower-powered device that is currently planned to ship with the next generation device [and] is designed for game-streaming. 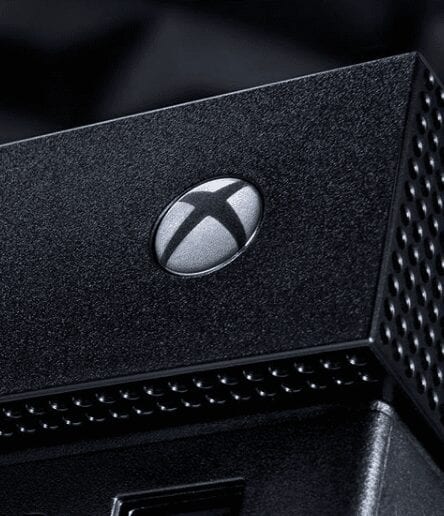 “But the catch here is that Microsoft thinks it has figured out how to handle the latency sensitive aspects of gaming.

“The cloud console will have a limited amount of compute locally for specific tasks like controller input, image processing, and importantly, collision detection.

“The downside of this is that it since more hardware is needed locally, it will raise the price of the streaming box but it will still cost significantly less than what we are accustomed to paying for a new-generation console which should help expand the platform’s reach.”

Apparently dubbed the ‘Scarlett Cloud,’ the source adds: “all Scarlett games will run on all Scarlett devices. Meaning, both consoles will be first-class citizens and there is not expected to be an awkward ‘this game only runs on the non-cloud Scarlett’.”

Check out the leak in full – what do you think about a streaming-only console?