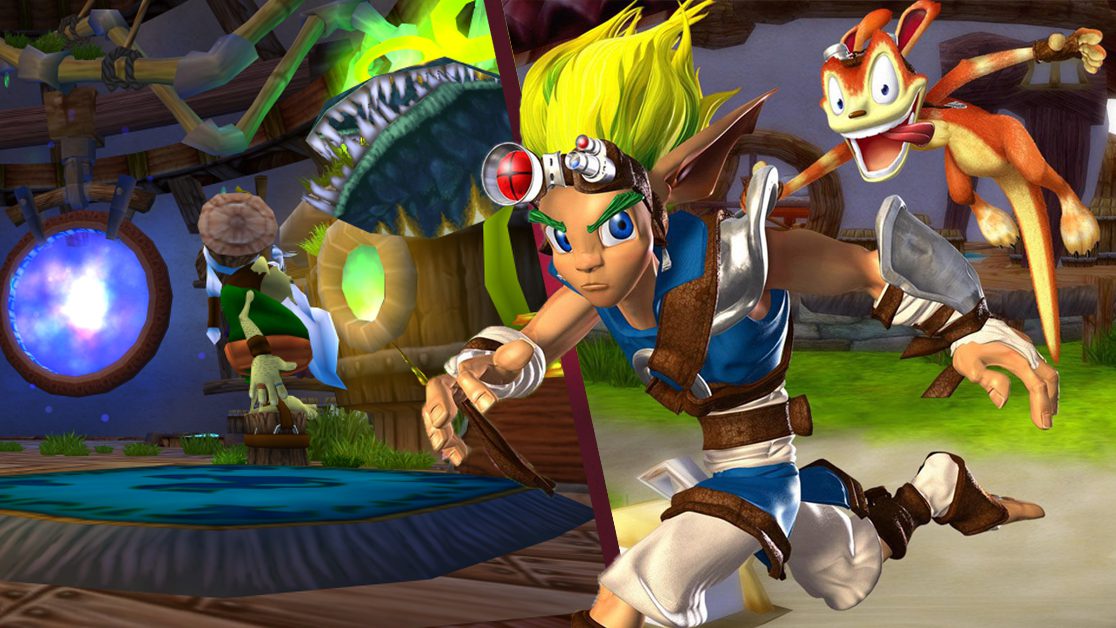 Jak and Daxter the Precursor Legacy is making its way to PC, thanks to a group of fans working on making it run natively.

While many love PlayStation for its first party titles, it’s always great when they wind up on PC. Most recently, it was announced that The Last of Us remake would be coming to PC, at some point anyway. And we’ve already seen 2018’s God of War and Horizon Zero Dawn come to PC too.

But the same can’t be said for some of PlayStation’s other classics. So thankfully, a group of fans are working towards bringing the original Jak and Daxter to PC. Though it doesn’t sound like the easiest project in the world.

what are the team’s goals for jak and daxter on pc?

First of all, they want to decompile the original game code so that it is “human-readable GOAL code.” They then want to create their own compiler for GOAL, and recompile it. As well as make a tool that will “extract game assets into formats that can be easily viewed or modified,” and other sets of tools to repack game assets into a format their port uses.

Essentially, one of the big objectives is to actually make it a true port, not just emulation. When you emulate something, you’re basically tricking the software into thinking it’s running on the original hardware. But the team wants it to be a port in the way you’d port any other game.

And so far, the port is looking incredibly good. The whole thing is already completely playable, and you’re able to 100% it. There are a few things that might not work right so there’s still work to be done. But in the playlist above, you can see various clips of the project in development.

Fans projects like these are always great to see, as we shouldn’t just rely on emulation.