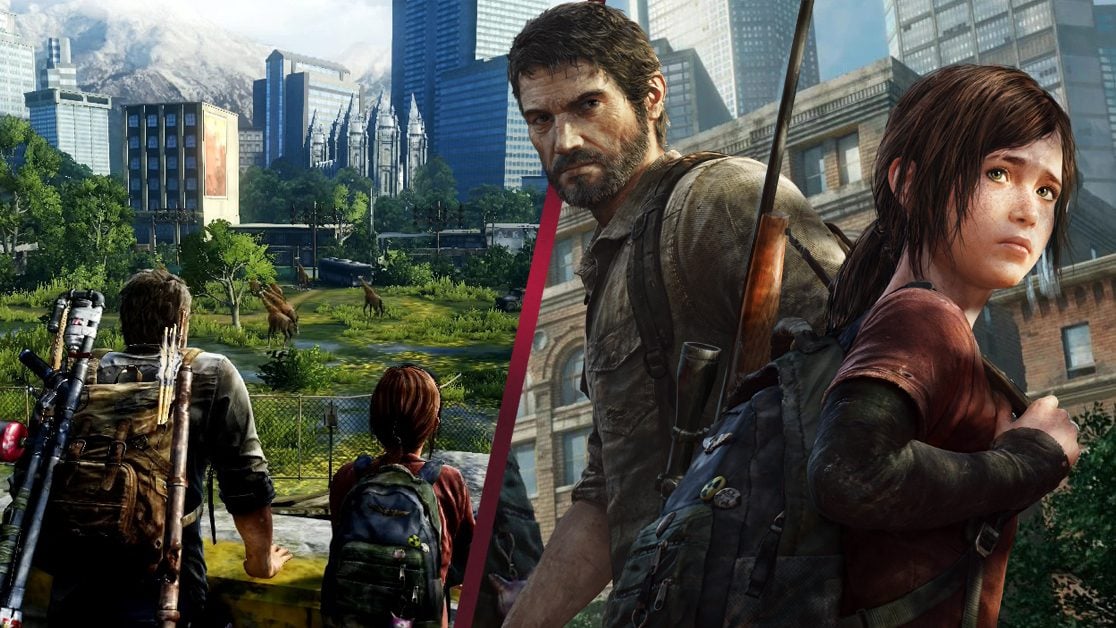 Update 09/06/2022 17:07: More leaks for The Last of Us Remake have been posted online. This time it seems to come directly from PlayStation. In the posts, we get a look at the box art for the game as well as the trailer and some screenshots.

The leak also fits with the original reveal of a 2nd September release date.

You can view the full leaks here, but spoiler warning for anyone who wanted to wait for the official reveal.

Original Story: The release date for the rumoured The Last of Us remake has been seemingly revealed by a leaker, suggesting a 2022 launch.

Rumours of The Last of Us remake started to make the rounds back in April 2021. While many fans have refuted that The Last of Us doesn’t even need a remake, previous reports have claimed that it will “harness the power” of the PS5.

However, despite not being officially confirmed by either Sony or Naughty Dog, more recent reports have also suggested that the remake might release sooner than expected. In fact, it’s suggested that it will arrive this year.

the last of us remake – when is the release date?

That being said, new rumours have seemingly backed up claims that The Last of Us remake will launch in 2022. The most recent rumours are courtesy of an industry insider named The Snitch. This particular insider is followed by respectable journalists, Jason Schreier and Stephen Totilo, for what it’s worth.

The Snitch tweeted the words “Part 1” with a date of September 2nd, 2022, followed by a controller and PC laptop emojis. Some have speculated that The Snitch is referring to The Last of Us remake coming to both PS5 and PC.

While the words “Part 1” doesn’t state much, it would make sense considering that the sequel is called “The Last of Us: Part 2”. However, this tweet is incredibly vague, and we must take all rumours with a pinch of salt.

Does The Last of Us need a remake?

I’m a firm believer in there’s no smoke without fire, and there seems to be too much hearsay for The Last of Us remake not to be possible.

Do you think this could be the correct release date for The Last of Us remake? Let us know your thoughts across our social media channels.